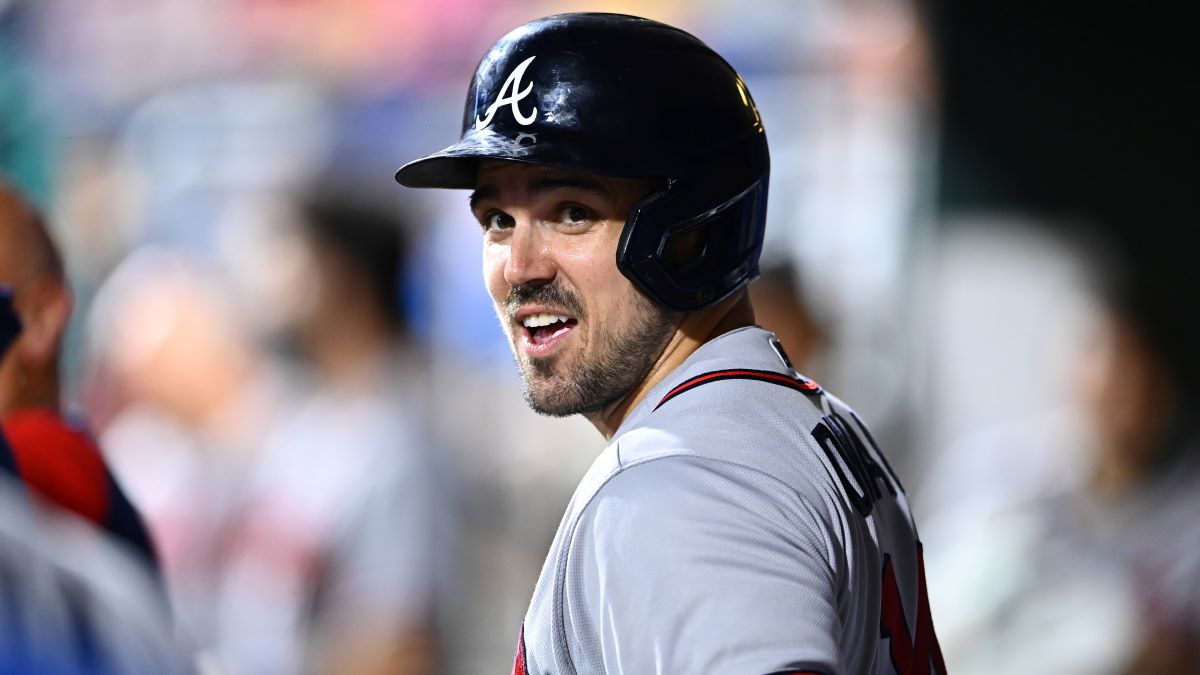 Duvall has played just four games at Boston’s home ballpark after spending all nine seasons of his career in the National League. The unfamiliarity will pose a challenge for Duvall when it comes to manning the outfield as he will presumably slot in to be the Red Sox’s everyday center fielder.

“The biggest challenge will be the dimensions,” Duvall told reporters Wednesday, per MassLive’s Chris Cotillo. “I’ve even thought about watching certain plays and how I can learn to play the ball off the wall or the ball in the gap. … I’m thinking of ways I can try to familiarize myself with the park.”

One way Duvall plans on doing that is enlisting the help of current members of the Red Sox, particularly Kiké Hernández, to get him up to speed on his new outfield home.

Hernández, who helped recruit Duvall to Boston, should be a reliable source since he played the last two seasons in center with the Red Sox and can pass on advice to Duvall to aid him in his transition.

“Probably the first person that I go to for advice… it’s a very unique ballpark, it’s going to take some work to get used to…” Duvall told reporters, per the Boston Herald’s Gabrielle Starr. “I’m up for the challenge, I’m looking forward to it. Honestly, I can’t wait to get going.”

Duvall has the ability to play all three outfield positions but saw the majority of his time during an injury-shortened 2022 campaign with the Atlanta Braves come in center field.