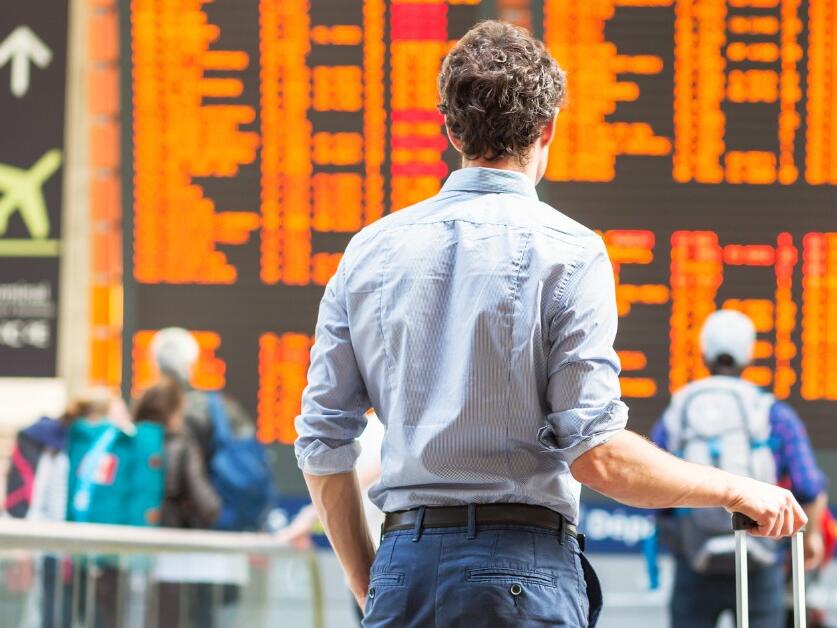 Travelers are ready to take to the skies again this summer, as pent-up travel demand and waning COVID-related restrictions see consumers having a bigger interest in international than domestic travel.

While demand looks to grow steadily over the coming summer period, tourism and travel in Asia-Pacific could be on track for full recovery in 2023. The region which suffered the most during the height of the pandemic, and saw some of the longest border closures and pandemic restrictions such as testing, mandatory quarantine, and vaccine requirements have now all been dropped in the latter half of last year.

The impact of the pandemic and the slowing tourism sector was felt across the region. The region suffered a 59% decrease in tourism revenue in 2020, and in 2021 recovery efforts were muted as restrictions remained in place, according to the Travel & Tourism Economic Impact Report published by the London-based World Travel & Tourism Council (WTTC).

However, this year it could look as if the region is earmarked to narrow the gap, with travel revenue estimated to grow by more than 71% – making it one of the first regions globally to have its tourism sector fully recover in the post-pandemic era.

Looking forward, it seems as if Asia and the surrounding area will experience positive growth for the next few years. The same WTTC report projects that total travel revenue will contribute 32% more to the region’s gross domestic product (GDP) by 2025 than it did before the pandemic.

Following the positive outcomes of easing border restrictions and scrapping the last remaining restrictions, passengers are now gearing themselves for another summer of pent-up travel as Asia becomes the go-to destination for Americans.

Americans have grown increasingly fond of the Asia-Pacific region, with places such as Japan, Vietnam, Bangkok, and the Philippines holiday destinations being at the top of their list.

With 31% of Americans more interested in international travel than domestic travel, according to a poll by Destination Analysts, this increase marks a year-to-date high since the survey was published in November last year.

With restriction efforts now nearly eliminated, with only a few countries still having those in place, demand for international travel has surged, more interestingly for Americans looking to travel to Asia and Oceania.

In nearly all regions, demand for international trips to top Asian cities is up 27% compared to 19% in 2021 according to data provided by Hopper.

Further Hopper insights show that 8 out of the top 10 trending international destinations throughout December 2022 were located within Asia and Oceania. Among these places, Tokyo, Ho Chi Minh City, Vietnam, and Bangkok witnessed the biggest interest, as airfares average around $1,200 per round-trip ticket.

Despite the positive interest in Asia and Oceania, Europe remains at the top of places Americans want to visit. Among the cities including London, Paris, and Rome, among others that have seen a wave of Americans taking an interest, other parts of Europe such as Spain, Portugal, and Eastern Europe have also made the list of most popular places for Americans over the summer break.

The stronger dollar has given American travelers more leverage, allowing them to book longer stays in more luxurious villas and retreats.

The cost burden has been a growing issue for many travelers over the last year, as inflation has eaten into consumers’ disposable income. The tourism industry was not shy of experiencing major price increases across the board, from airfares to accommodation and car rentals, everything is now more expensive than it was before the pandemic.

Last year the average price of an airline ticket rose by as much as 25%-30%, outpacing inflation. Lodging and accommodation at hotels have also risen sharply, and by July last year, lodging away from home was up 10% year-over-year, with some major hotel chains such as Marriott, Hilton, and Hyatt indicating to keep prices elevated for the foreseeable future.

Despite costs remaining high for the upcoming summer season, it’s not stopping Americans from looking to travel this year.

With a majority of Americans vaccinated, and eager to take a holiday in the coming months, more of them will prioritize foreign travel this year.

In a survey of more than 2,000 Americans, results showed that 66% of Americans had the urge to “revenge travel,” and nearly 80% of those surveyed said that they need a vacation in 2023 due to high levels of job-related stress and were unable to travel due to pandemic-related instances.

Indeed, Hopper data further shows how younger Americans, predominantly Gen Z and Millennials will make up the majority of the travelers taking to the skies this upcoming season. For starters, around 93% of Hopper users claim that they will take at least one trip this year. Another 80% are planning a vacation away from home, with 61% of travelers looking to stay in a hotel at least once.

Americans traveling this year will be glad to know that some airlines have already been updating their routes, including more daily departure flights to top destinations in Europe and Asia.

Towards the end of 2022, United Airlines announced a slew of new routes opening up this year, as the air carrier is estimated to grow its trans-Atlantic schedule by 30% compared to the peak of summer 2019, and 10% bigger than in 2022.

New routes to Palma de Mallorca, Spain, and Ponta Delgada, Portugal have been added, while Bergen Norway has been scrapped. Other destinations include direct flights from Washington Dulles International Airport to Berlin and by May, United will start operating flights between San Francisco and Rome, while travelers can now fly out from Chicago O’Hare International Airport to Barcelona, Spain, and Shannon, Ireland.

There are also new routes between Newark and Dubai, and United plans to fly around 23 daily flights to London Heathrow this summer.

The increased capacity could mean that United will see surging demand from passengers this summer, but the real test would be to see whether the airline will be able to cope under the immense pressure.

With travel back in full swing, and regions across the world starting to recover from the pandemic-induced closure and lockdown, Americans are once again gearing up to take to the skies this summer.

With a stronger dollar, more flexibility because of remote work, and looking to get the most value for their money, many of them are flocking to Asia this year, as the area promises unmatched tranquility, better affordability, and perhaps more routes to choose from. This could be the year where travel ultimately returns to pre-pandemic levels, yet this time, we’re hopeful that airlines and airports will be able to manage the increased pressure or relive another summer of travel chaos.