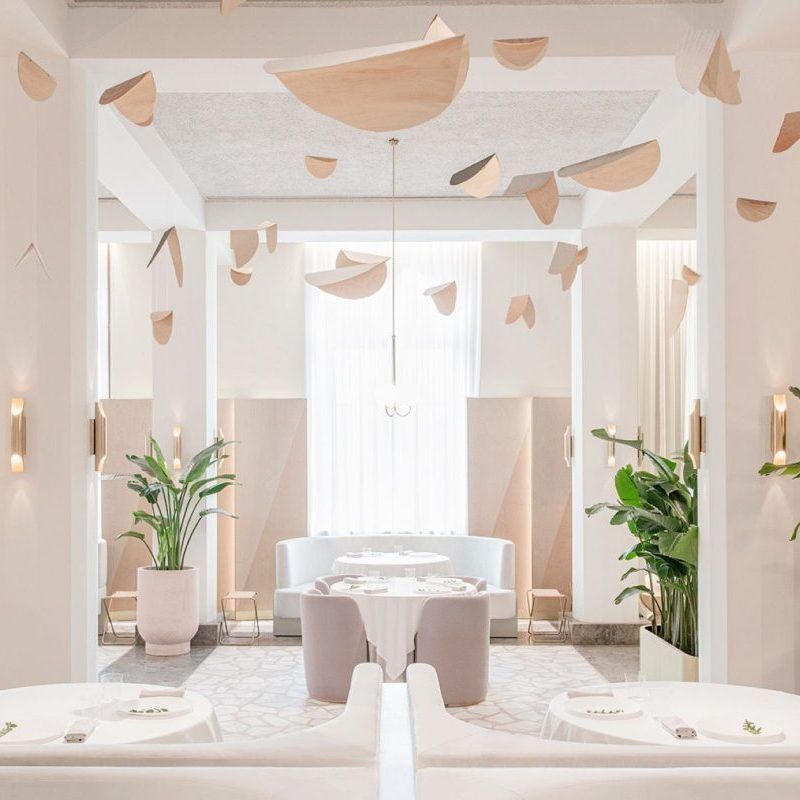 For the first time since 2019, the event will witness a full-scale, in-person attendance of gastronomy enthusiasts from across the world who will come together to celebrate the outstanding culinary diversity of Asia.

The 2023 edition also marks the 10-year anniversary of Asia’s 50 Best Restaurants. Interestingly, Singapore is where the awards ceremony made its debut in 2013.

Apart from the regular honours for restaurateurs and chefs, Asia’s 50 Best Restaurants 2023 will also have an Asia-based version of 50 Best Signature Sessions.

The version – a first of its kind – will see chefs from all over the world joining hands with local talent for a series of collaborative, one-night-only dining events. The gastronomic experiences will be open to the public in Singapore between March 25 and 29.

Information regarding bookings and event details will be available on 50 Best’s social media channels.

Other highlights of the 2023 awards ceremony

The region’s best produce and cooking will be seen at the traditional Chefs’ Feast. A red-carpet event, interviews and cocktail reception are part of the line-ups on the evening of the awards ceremony. 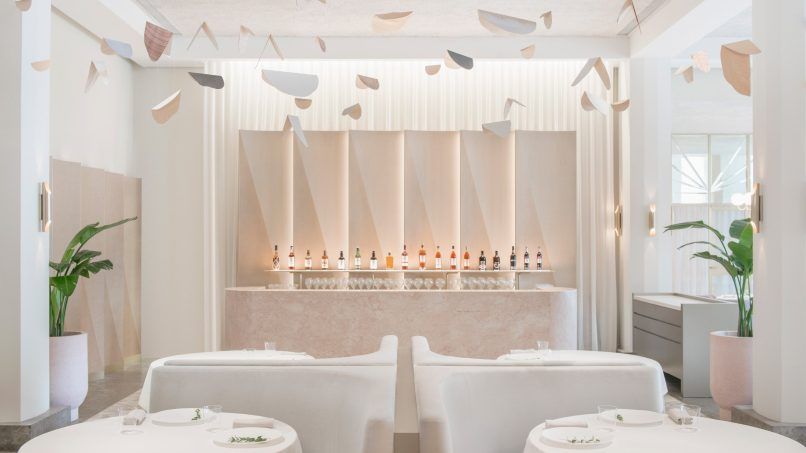 As has been in the past, the list of Asia’s best restaurants ranked from 51-100 will be revealed ahead of the main ceremony.

Where to watch the event online?

Singapore Tourism Board is collaborating as the host destination partner for the 2023 edition, which is sponsored by S.Pellegrino & Acqua Panna.

The previous edition was held in multiple cities in Asia, including Tokyo, Bangkok and Hong Kong. At the event, Den became the first Japanese restaurant since 2013 to be named the Best Restaurant in Asia. Seven Singaporean restaurants – Odette, Meta, Les Amis, Zén, Labyrinth, Burnt Ends and Cloudstreet – were among the top 50.