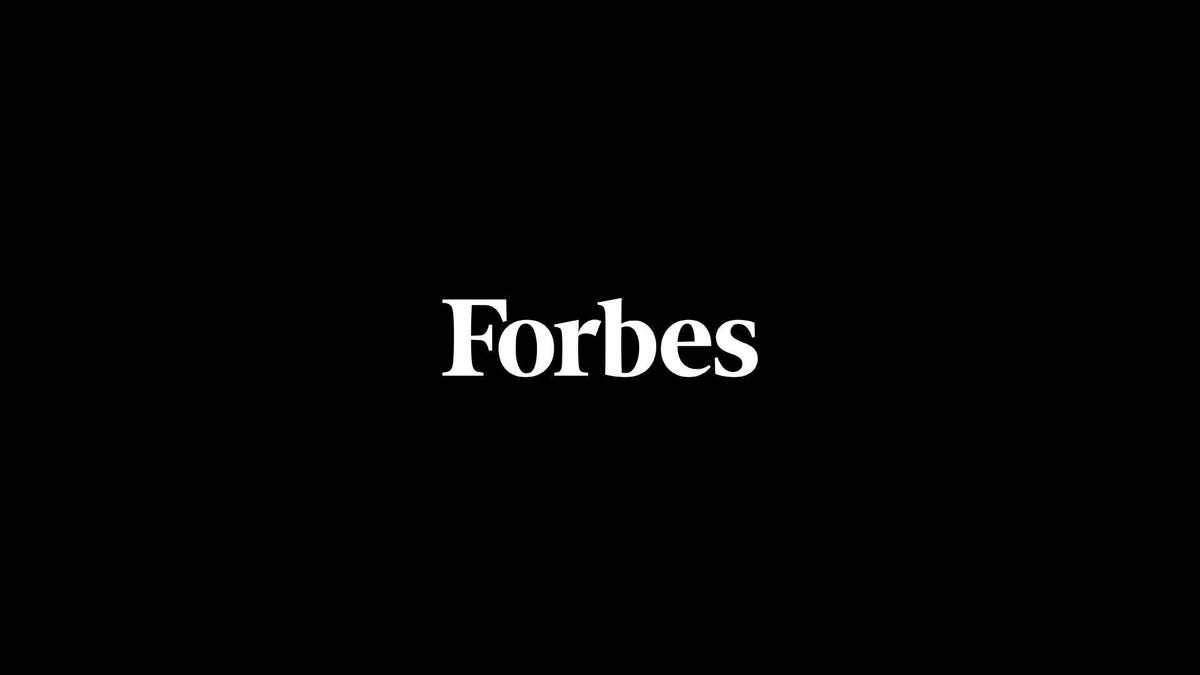 The Vietnam stock market has essentially been closed to new IPOs for a year. Their bond markets and banking sector have been roiled by controversy and reforms. Their domestic stock index has traded down by 30% since 2021.

That said, Vietnam is home to several ambitious companies preparing to take on overseas competitors to dominate the local markets and hoping to make their mark on the global capital markets. The country’s domestic consumption is soaring as the country recovers from COVID lockdowns, with GDP growing at a blistering 8% in 2022. More importantly, a new generation of tech-forward domestic companies seeks to transform the domestic economy by driving new digital business models and, in some cases, even disrupting global markets.

The most audacious example is the Vietnamese electric vehicle company, VinFast, which filed for a $1 billion IPO on NASDAQ in December. VinFast, which is part of Vietnam’s largest conglomerate Vingroup, is seeking to go head-to-head with Tesla’s models Y and X with a lower cost, high performance, long-range SUV that leverages the very latest international EV and autonomous technology while taking advantage of Vietnam’s significant manufacturing cost advantage and avoiding the tariffs that block China’s homegrown EV manufacturers from the U.S. market.

VinFast was able to develop and manufacture its first two EV models, the VF8 and VF9, in a blistering 18 months, demonstrating the lightning-fast execution and resolve for which Vingroup and its Chairman, Phạm Nhật Vượng, are renowned in Vietnam. The company claims to already have 58,000 pre-orders for its models and has shipped nearly a thousand initial vehicles to the U.S.. Its existing facilities in Vietnam are said to be able to scale to 300,000 vehicles a year, and the company is planning to build an onshore facility in North Carolina that could crank out an additional 150,000 EVs once construction is completed.

The company’s highly automated EV factory in Haiphong has a future capacity of 300,000 EVs annually.

VinFast is essentially a “burn-the-boats” strategy for Vingroup, which shut down production of its internal combustion vehicles to focus 100% on electric SUVs and motorbikes. At this price point, vehicle uptake in Vietnam, where only 32% of the population owns cars, is likely to be scanty. Therefore, the company will need to be able to win over U.S. and European buyers in a big way to scale revenues fast while raising the billions of dollars that will be required to support planned capacity expansion over the next three years. This is a bellwether deal that overseas institutions and local corporates will be watching carefully.

VNG Corporation is another Vietnamese company widely rumored to pursue a U.S. IPO sometime in 2023. VNG owns the omnipresent messaging and social media app Zalo, which is used by 75 million out of Vietnam’s 100 million population – so nearly anyone with a mobile phone. VNG recently introduced the payment app ZaloPay, in a bid to replicate the success of Tencent’s WeChat app in China, which is the central hub for everything from payments to loans, insurance, ticketing, and other essential daily transactions for many Chinese. VNG also has a strong domestic online gaming platform, media, and music streaming, among other digital businesses. As its more recent assets gain scale and begin to produce profits, VNG will be a very interesting name for overseas investors to watch.

Another digital player that is going head-to-head with overseas competitors is Be Group, which is currently the #2 ride-hailing app in Vietnam and has been whittling away market share from Southeast Asian super-app Grab in ride-hailing and food delivery.

Headed by a very savvy young female CEO, Vu Hoang Yen, Be Group is leveraging its status as a local champion to tie in ride-hailing with public transportation and airline tickets to create the most comprehensive mobility dataset for Vietnamese consumers, which will provide a strategic edge and multiple paths to monetization. Be Group also has a digital bank, Cake, that is partnered with one of the largest private banks in Vietnam, VP Bank, and provides instantaneous credit card issuance, loans, term deposits, and other digital financial products. While Be Group is still a few years away from going public, it is a great example of homegrown digital champions.

Marcum Asia staff recently attended the Vietnam Venture Summit, hosted by local VC firm Goldengate Ventures and Vietnam’s Ministry of Planning and Investment. The energy of the new generation of Vietnamese entrepreneurs was fully displayed. Startups ranging from genetic-based medicine, SaaS platforms, and fintech to new domestic consumer brands are tapping into local scientific and engineering talent at a fraction of the cost of the U.S. or even China while beginning to attract more significant funding from global PE funds such as GIC, Warburg Pincus, KKR, Mizuho Bank, and Baring Private Equity.

“The younger generation has shown more and more that they understand the world better through speed and open-mindedness,” said Vu Hoang Yen of Be Group. “This is critical because if you don’t understand the global and regional landscape, you will lose in your home market. I see more of these leaders who are open to learning, understand the technology and global movements, and are more concerned about environmental and social issues.”

Vietnam’s next generation of companies benefits from significant tailwinds likely to drive a favorable growth environment over the next decade.

Demographics are on Vietnam’s side, with three-quarters of its population in working-age and the overall population expected to increase until 2050, continued urbanization, and tens of millions of its citizens just starting the transition from subsistence to emerging middle-class status. Vietnam’s low labor costs, quality infrastructure, and high levels of technical education make it a highly desirable location for multinational corporations looking to diversify their supply chains away from China and for Chinese entrepreneurs looking to establish a manufacturing base insulated from the tariffs and geostrategic risks. Vietnam’s government is stable, focused on economic development, and views the U.S. as a useful counterweight to its inescapable but sometimes overbearing giant neighbor to the North.

As an example of how global investors are starting to look at Vietnam as the next frontier for growth stocks, Carson Block of Muddy Waters, who has been the bête noir of many Chinese companies he accuses of engaging in fraud and accounting shenanigans, has set up shop in Ho Chi Minh City with a long-only fund making both private and public investments in Vietnam. When someone as skeptical as Carson Block is putting money to work on the long side, that is a strong signal that a market is worth targeting.

What will be required for Vietnam to truly become a breeding ground for national champions and growth stocks that will catch the attention of overseas investors?

First, the Vietnamese government must establish clear guidelines and an efficient process to approve overseas listings. Right now, any overseas IPO will require the approval of the Ministry of Planning and Investment, which is a less than transparent process. Further, IPOs in industries deemed to be “sensitive” may require approval by the prime minister or state council, and it is unclear if that can be obtained. If Vietnam truly wants to develop world-beating companies and attract massive foreign capital flows, the government needs to provide a clear roadmap on what is required and a timely path to receive clearance.

Second, Vietnam’s entrepreneurs must adapt to global accounting and governance standards. Many of the large conglomerates that dominate the established private sector industries have multiple interlocking operating entities, captive banks, and securities companies, creating a range of inherent conflicts and related party transactions. The older generation of Chairs was educated in Russia or domestically and may have trouble adapting to the expectations for transparency required to list overseas.

The good news is that the younger generation of Vietnamese entrepreneurs have a global outlook, and are well-educated digital natives. As their companies transition from startups to growth companies at scale, they will drive profound changes in the economy and the business culture. Currently, investing in Vietnam is a game for those who are patient and willing to navigate the peculiarities of a frontier economy with a socialist government system. The opportunities are immense – and the transformation may happen in the blink of an eye.