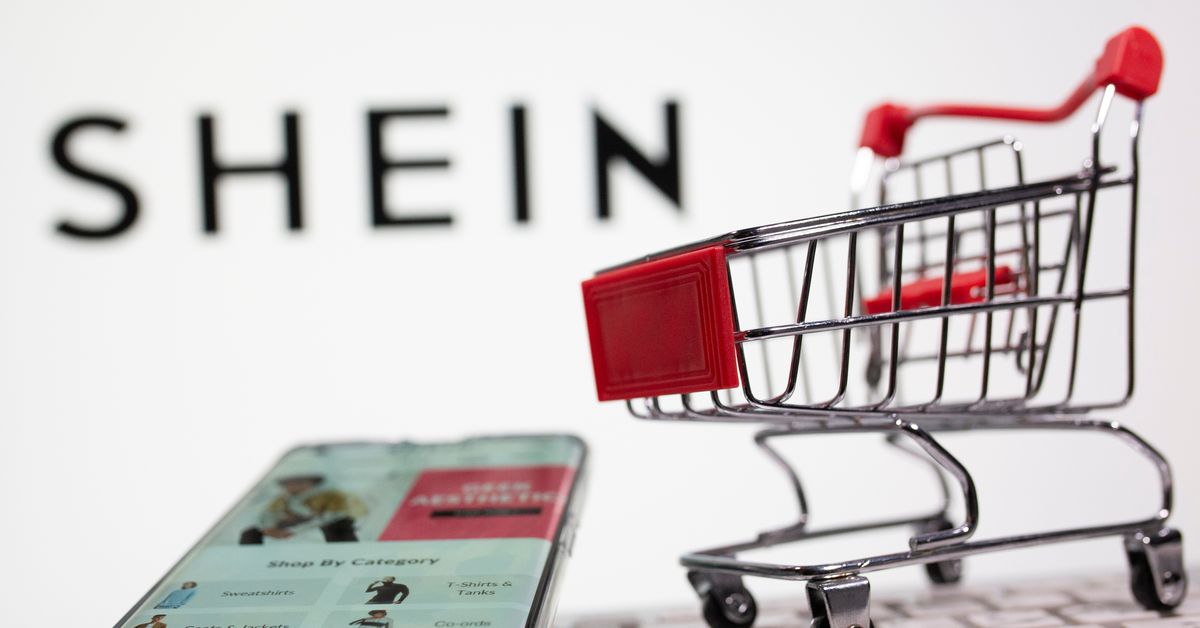 Jan 18 (Reuters) – Chinese fashion retailer Shein is in talks to raise up to $3 billion at a reduced valuation of $64 billion, the Financial Times reported on Wednesday, citing people with knowledge of the negotiations.

The latest valuation would be nearly 36% less than the $100 billion the company was reportedly valued at in a funding round last year.

Big tech and growth stocks bore the brunt of a prolonged rout last year, worsened by aggressive interest rate hikes that sent the tech-heavy Nasdaq Composite index (.IXIC) down 33% in 2022.

Shein did not immediately respond to a Reuters request for comment.

Shein, which does not sell in China, has grown into one of the world’s largest online fashion marketplaces since its 2008 launch in Nanjing. It produces clothing in China to sell online in the United States – its biggest market, Europe and Asia.

Items such as $10 dresses and $5 tops help draw hundreds of millions of visitors to its website each month.

The company has long drawn criticism about working conditions along its supply chain. Its ultra-low prices and lack of transparency have also prompted labor watchdogs, including the Worker Rights Consortium and the Business & Human Rights Resource Centre, to question how it produces its merchandise so cheaply.

Reporting by Niket Nishant and Mehnaz Yasmin in Bengaluru; Editing by Maju Samuel and Shailesh Kuber