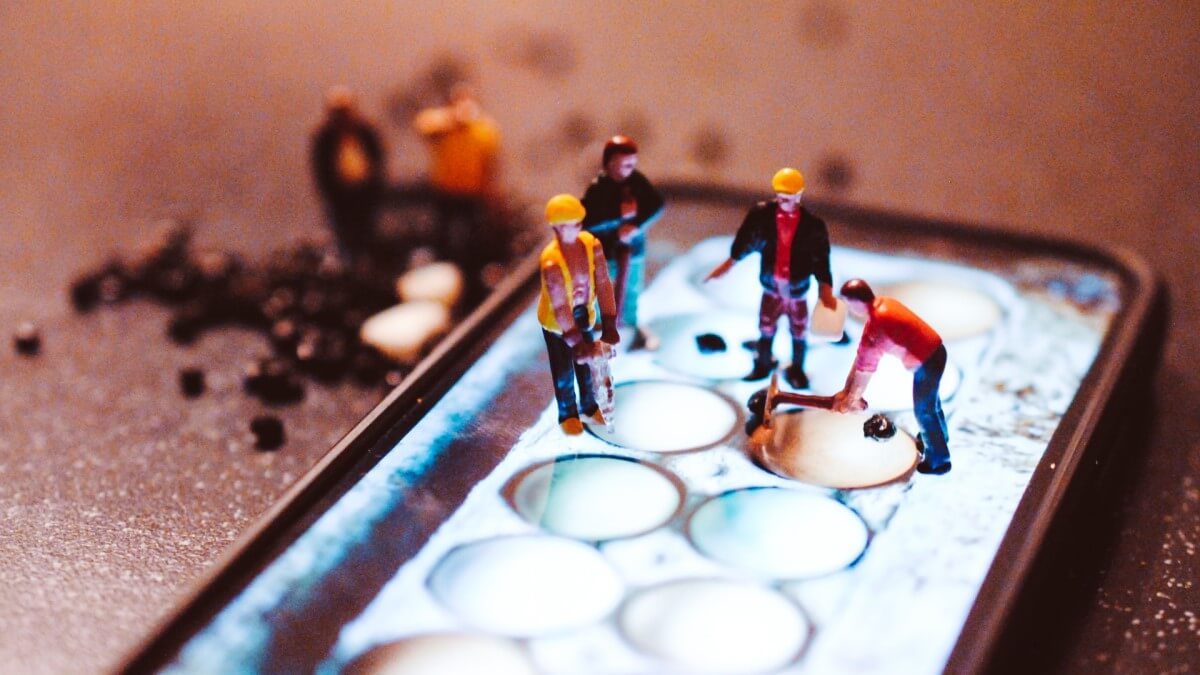 The European Commission is launching the ‘Talent Booster Mechanism”, which aims to help train, retain and attract workers that are dealing with the impact of the demographic transition.

“We must ensure that regions experiencing population shrinking have the means to attract and harness the fruit of their investments. By addressing these challenges, we will ensure the future prosperity of our societies and well-being in the EU,” the Commission pointed out in a statement.

As the data from Eurostat, the European Office for Statistics show, the Eastern European countries and regions are severely affected by a shrinking working-age population, while the departure of people aged between 15 and 39 years old is particularly noticed in Baltic countries and some other regions in France, Spain, Greece, Poland, Romania, Czech Republic and almost in all Finnish regions, SchengenVisaInfo.com reports.

Furthermore, countries like Romania, Bulgaria, Croatia and several regions in Greece, Poland, Hungary and Italy are affected by this phenomenon of the shrinking working-age population and the tertiary educated citizens of these regions are decreasing.

In general, there are 82 regions in 16 European countries that are dealing with challenges like population decline, growing urban-rural gap, lack of innovation and poor access to services.

Based on three age groups, young EU citizens (younger than 20) preferred urban regions, as the rates of such citizens recorded between 2015 and 2020 increased by 0.3 per cent. However, the share of youngsters in intermediate and rural regions dropped by 0.3 and 0.7 per cent, respectively, during the same period.

EU citizens of working age scored a 0.1 per cent increase in urban regions and decreases of 0.5 and 0.6 per cent in intermediate and rural regions, respectively, representing somewhat the least affected age group by depopulation.

On the other hand, senior citizens recorded some of the largest increases in all three types of regions; 1.6 per cent in urban and intermediate regions, separately and another 1.8 per cent increase in rural regions.

In addition, Eurostat reveals that during the five-year period, the population rose by at least 0.3 per cent per year in all 108 predominantly rural regions of the EU but the number of people fell at a fast pace too, in 155 rural regions.