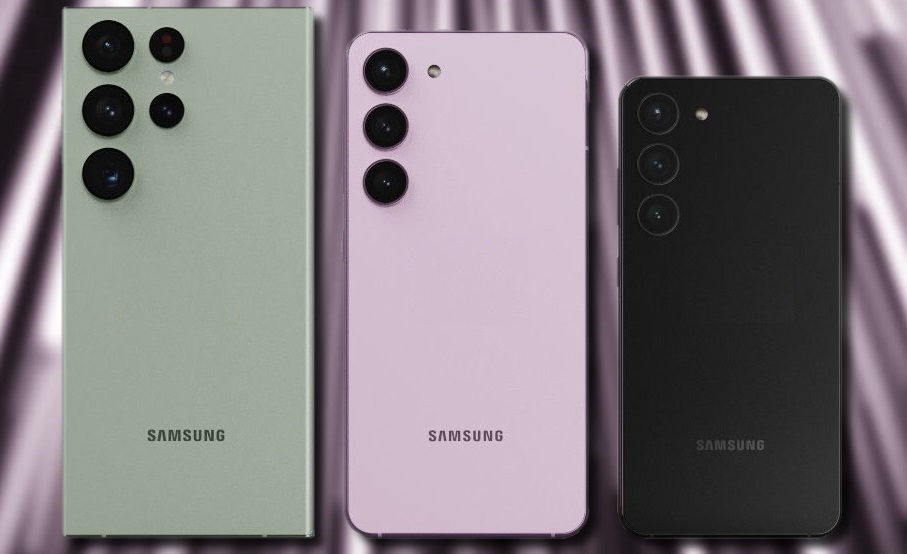 Sometimes it is the small changes between smartphone generations that please fans the most, and it is likely this new leak from Ahmed Qwaider will make many future Samsung Galaxy S23 owners happy. It seems the South Korean manufacturer has decided to boost the minimum amount of storage available in its flagship smartphones from the 128 GB option of the Galaxy S22 series to a 256 GB option for the Galaxy S23 series.

Qwaider breaks down the storage options for each device in the Galaxy S23 range, and the standard Galaxy S23 and the Galaxy S23+ are mentioned with only one variant each at the moment: 8 GB + 256 GB. It seems there will be three choices for the Samsung Galaxy S23 Ultra, with 256 GB, 512 GB, and 1 TB being the options for the premium device in the lineup. However, the leaker only mentions 12 GB of RAM for the S23 Ultra when there have already been multiple reports of an 8 GB variant.

It’s possible Qwaider is simply breaking down the currently confirmed storage choices for the Galaxy S23 series rather than listing every single variant that Samsung will produce. Offering a 2023 flagship smartphone with just 128 GB storage would not have been a smart business move by Samsung, so the boost to a minimum of 256 GB storage is just one of likely many small but important changes that will be coming to the Galaxy S23 smartphones.

Working For Notebookcheck
Are you a techie who knows how to translate? Then join our Team!
Details here

Goodbye 128G
I’ve been waiting for this move for a long time
A very good move from Samsung thanks @technizoconcept pic.twitter.com/7EZbA6tyjK

My interest in technology began after I was presented with an Atari 800XL home computer in the mid-1980s. I especially enjoy writing about technological advances, compelling rumors, and intriguing tech-related leaks. I have a degree in International Relations and Strategic Studies and count my family, reading, writing, and travel as the main passions of my life. I have been with Notebookcheck since 2012.