OnePlus co-founder Carl Pei’s new startup wants to launch smartphone in the U.S. to take on 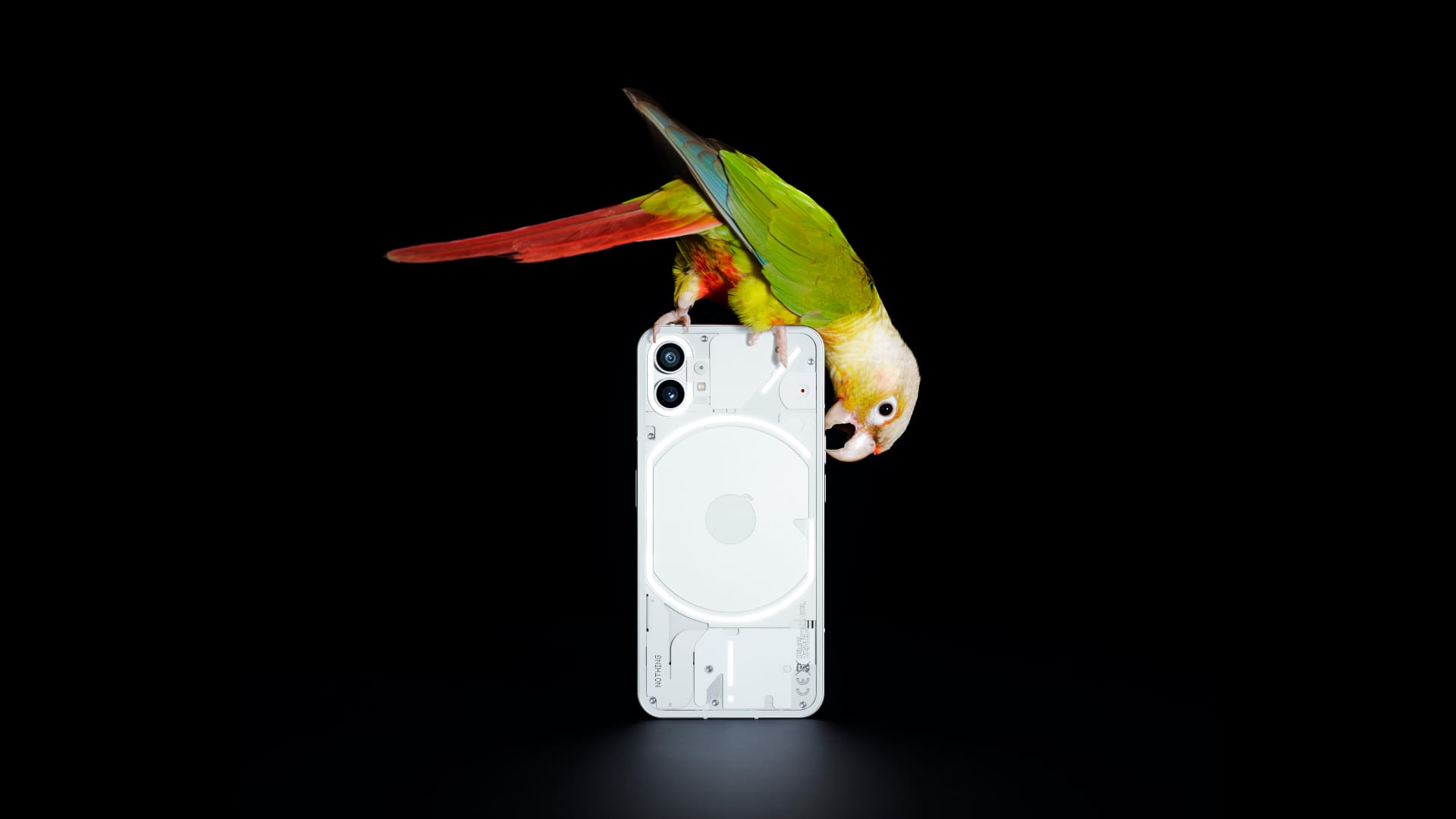 U.K.-based consumer tech company Nothing is setting its sights on the U.S., with ambitions of taking on Apple’s iPhone.

The startup, the hardware venture of Carl Pei — co-founder of Chinese mobile phone maker OnePlus — is in early conversations with American carriers about launching a new smartphone in the U.S., Pei told CNBC, without naming any of the carriers.

In July, Nothing launched Phone (1), a mid-range device with a design, price and specs similar to Apple’s entry-level iPhone SE.

The company, which is backed by iPod creator Tony Fadell and Alphabet’s VC arm GV, has only launched its smartphone in Europe, the Middle East and Asia so far — not the U.S. or Canada.

“The reason why we didn’t launch in the U.S. is because you need a lot of additional technical support, to support all the carriers and their unique customizations that they need to make on top of Android,” Pei explained in an interview with CNBC. “We felt that we weren’t ready before.”

“Now we are in discussions with some carriers in the U.S. to potentially launch a future product there,” said the Chinese-Swedish entrepreneur.

The likes of Apple and Samsung already have established relationships with large U.S. carriers, making it harder for smaller firms to compete.

But a third of the sales of its recently launched Ear (stick) headphones currently come from the U.S., Pei added.

“It’s definitely a market where there’s already a lot of interest for our products. And if we launch our smartphones there, I’m sure we could obtain significant growth,” he said.

The company expects its revenues to jump more than tenfold in 2022 — from about $20 million in 2021 to an estimated $250 million this year, according to figures shared with CNBC exclusively. It has also more than doubled its employees to more than 400. However, the firm is still losing money.

“The goal is to be profitable in 2024,” Pei said. “We are not profitable right now. And this year was made even harder due to the foreign currency exchange. We pay a lot of our COGS [cost of goods sold] in USD but we make money in pounds, in euros, in Indian rupees — so everything devalued against the USD.”

The U.S. dollar has rallied this year; the dollar index — which measures the greenback against a basket of major currencies — is up over 8.5% year-to-date.

Pei wants to challenge Apple’s iPhone in the U.S. But it’s a steep hill to climb.

“There’s a challenge with Android where iOS is just becoming more and more dominant. They have very strong lock-in with iMessage, with AirDrop, especially among Gen Z. So that’s a rising concern for me,” he said.

“There might be a time where Apple is like 80% of the overall market and that just does not leave enough space for Android-based manufacturers to keep playing,” he said.

Apple was not immediately available for comment when contacted by CNBC.

Pei says he sympathized with Elon Musk, who as Twitter’s new CEO has put pressure on Apple over its App Store restrictions and 30% fee imposed on in-app purchases.

He added that, in a couple of years’ time, Nothing may have to “have a serious think about this problem and how we tackle it.”

“It’s going to create a ceiling to our growth,” Pei said.

Pei said his firm has faced a plethora of challenges in bringing its products to market. One of the major setbacks it faced was when it approached Foxconn, Apple’s largest iPhone supplier, to manufacture its phones.

According to Pei, Foxconn refused to do business with Nothing, citing past failures in the smartphone industry.

“Every startup manufacturer has worked with Foxconn,” Pei said. “But when it was our turn, they said no because every startup that worked with them failed. And every time a startup failed, Foxconn lost money on it, they were not able to recoup their costs.”

Foxconn was not immediately available for comment when contacted by CNBC.

Covid restrictions around the globe also presented a significant hurdle for the company. In India, where Nothing produces its phones, the company was unable to fly out engineers due to travel restrictions, with Pei saying the company had to manage its factory on the ground remotely.

“We really had to hustle to create this,” he said of Nothing’s smartphone.

In Shenzhen, China, where officials have imposed strict lockdowns, Nothing’s engineers had to discuss component designs and mechanics during mandated 45-minute periods when it was acceptable for people to go outside to buy groceries.

Still, the startup is a tiny player, and it faces a bleak economic outlook where people are being forced to limit their spending drastically.

In Europe, smartphone shipments sank 16% in the third quarter year-over-year, although they were up slightly from the previous quarter on the back of the iPhone 14’s strong launch.