ANAHEIM, Calif. – The principal of a Huntington Beach elementary school has died after jumping from a parking structure at Disneyland, according to officials.

Christopher Christensen, 51, died Saturday. According to Anaheim Police, a call came in just before 9 p.m. to a parking structure at Disneyland. When officers arrived, they found a man dead. Sunday, the Orange County Coroner confirmed that man was Christensen. According to officials, Christensen’s death was a suicide.

Christensen was the principal at William T. Newland Elementary School in Huntington Beach, beginning this school year. He served a total of 22 years working as part of the Fountain Valley School District, including as the principal of Roch Courreges Elementary, Fulton Middle School and the since-closed Moiola K-8 School. 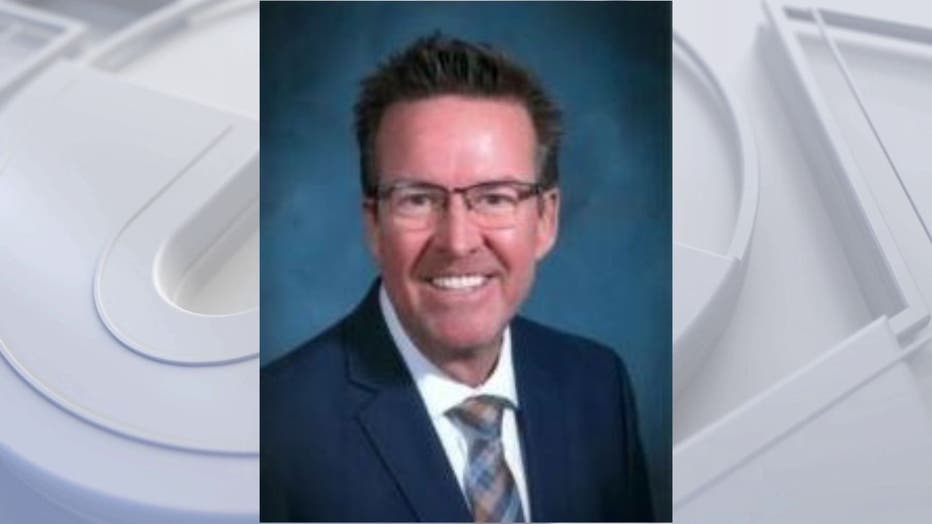 “Mr. Christensen has been a respected leader in FVSD for over 20 years,” Fountain Valley Superintendent Katherine Stopp said in an email to the school community. “His contributions to this community are immeasurable. He was a father, husband, brother, and friend to so many. His passing leaves us devastated and heartbroken.”

In a post on his Facebook page, Christensen wrote that he had been put on administrative leave from his position after a recent argument with his wife “landed me in jail that night.”

Christensen was facing charges of child endangerment and battery, to which he pleaded guilty. He was due in court on Monday.

“…Please remember me for all the good I brought to the world of education,” he wrote.

Christensen is survived by his wife, three children and two step children.