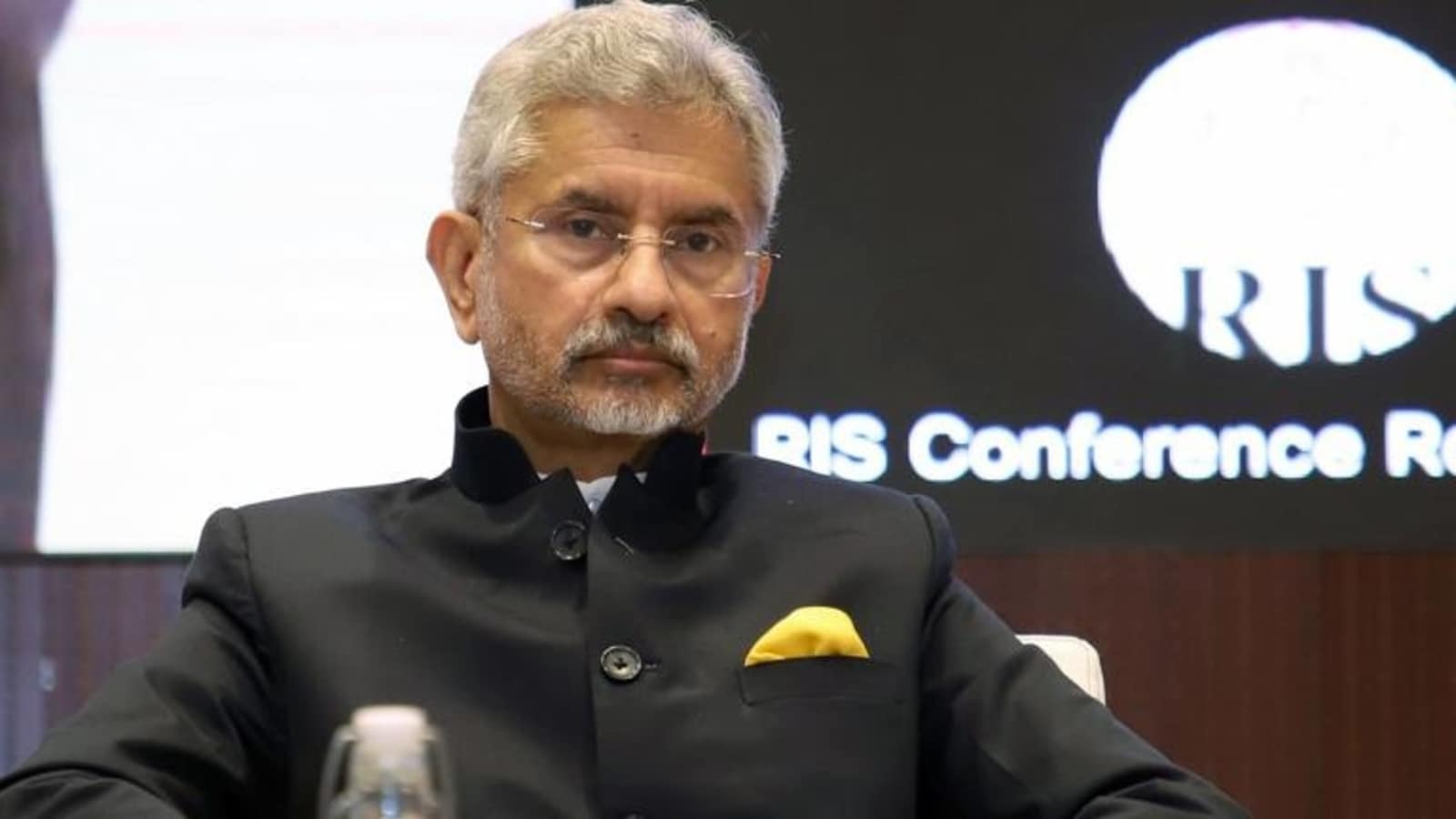 Foreign Minister S Jaishankar on Monday yet again justified stance on continuing India’s fuel purchase from Russia amid the Ukraine war. The Union Minister – in the past -has been praised for upfronting India’s needs amid the conflict amid sanctions on the Kremlin by the West.

His fresh comments came as he met his German counterpart Annalena Baerbock in Delhi. “The European Union, between February 24 and November 17, has imported more fossil fuel from Russia than the next 10 countries combined. As far as India is concerned, the oil import by the EU is about six times as compared to the country. Gas is infinite times because we don’t import… it’s about 50 billion dollars,” Jaishankar told a briefing on Monday.

“Even coal imports are 50 per cent more than India’s inputs. Having said that, we need to have an understanding among governments and even within media. There is a finite amount of energy resources available in the world. I understand that there’s a conflict situation. I also understand Europe has a point of view. But for Europe to have a stance to prioritize its energy needs, and to expect India to do something else… and let me remind that today, Europe is buying much more,” he further added.

Not just fuel purchase, the Union Minister has also spoken about New Delhi’s reliance on Moscow for weapons. India’s inventory of Russian-origin weapons grew over decades amid the lack of supply from the western nations, he had said in Australia’s Cranberra in October.

In November, during his Moscow visit, he had stressed that the India-Russia trade relations will continue.

Thank you for subscribing to our Daily News Capsule newsletter.