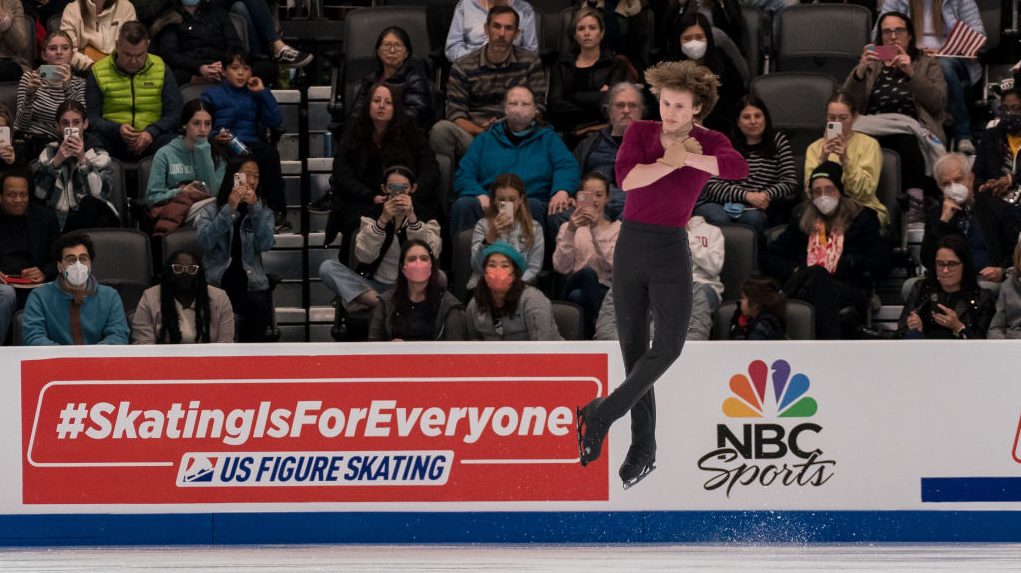 NBC Sports and Peacock combine to air live coverage of the 2022-23 Alpine skiing season, including races on the World Cup, which starts this weekend.

Coverage begins with the traditional season-opening giant slaloms in Soelden, Austria, this Saturday and Sunday, streaming live on Peacock.

The first of four stops in the U.S. — the most in 26 years — is Thanksgiving weekend with a women’s giant slalom and slalom in Killington, Vermont. The men’s tour visits Beaver Creek, Colorado the following week, as well as Palisades Tahoe, California, and Aspen, Colorado after worlds in Courchevel and Meribel, France.

Mikaela Shiffrin, who last year won her fourth World Cup overall title, is the headliner. Shiffrin, who has 74 career World Cup race victories, will try to close the gap on the only Alpine skiers with more: Lindsey Vonn (82) and Ingemar Stenmark (86). Shiffrin won an average of five times per season the last three years and is hopeful of racing more often this season.

On the men’s side, 25-year-old Swiss Marco Odermatt returns after becoming the youngest man to win the overall, the biggest annual prize in ski racing, since Marcel Hirscher won the second of his record eight in a row in 2013.

2022-23 Alpine Skiing World Cup Broadcast Schedule
Schedule will be added to as the season progresses. All NBC Sports TV coverage also streams live on NBCSports.com and the NBC Sports app.