How could it be otherwise? Last year, the Czech giant made history by becoming Olympic champion, for the second time in a row, but in two different weight divisions (-100 and +100kg). For this he won against all odds in a category that was ever-dominated by Teddy Riner (FRA) over the last decade. 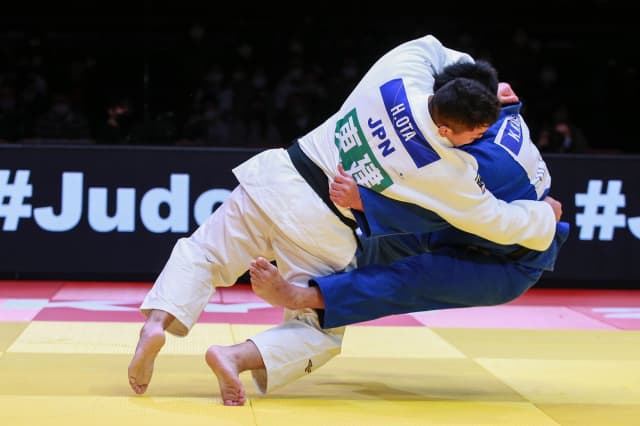 Japan makes Lukas Krpalek (CZE) happy and he is stil hungry. He wants more, more medals, more emotions, more of everything and that is why he is still training and competing like he was 20 years old. Having him on the tatami, is not necessarily good news for the Japanese team, which is trying so hard to take back the supremacy in the heavy weights. 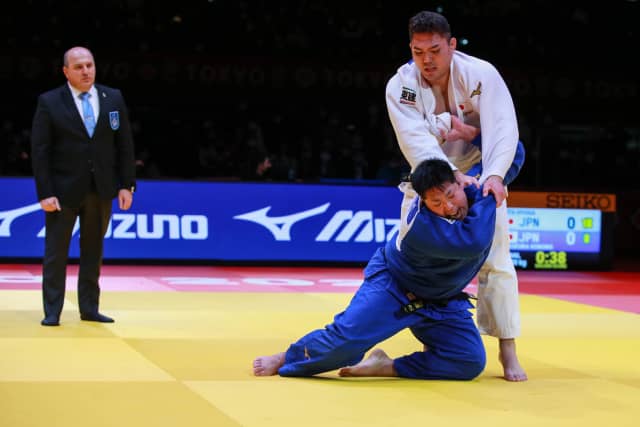 Since the first hours of the competition, Krpalek seemed to be in good shape but after having defeated his first local opponent, Tsubasa Takahashi (JPN), the second one was too much and he lost against Hyoga Ota, who was then opposed to Kororo Kageura in the final. 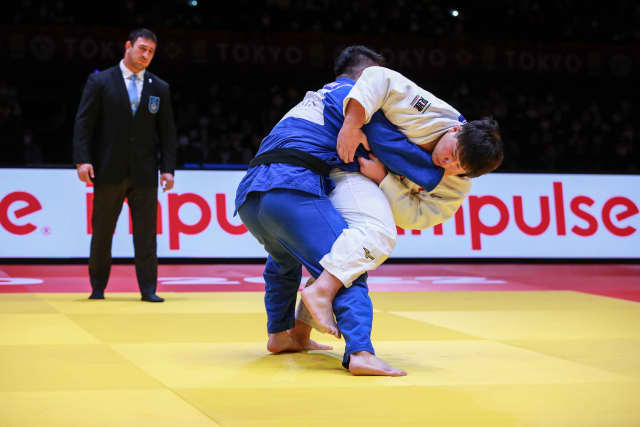 It’s not a secret that heavyweights often need more time to set up the right kumi-kata and find the right opportunity. It took a little more than four minutes for Hyoga Ota (JPN) to execute a superb o-uchi-gari for ippon, to conclude a fantastic harvest of medals for Japan. 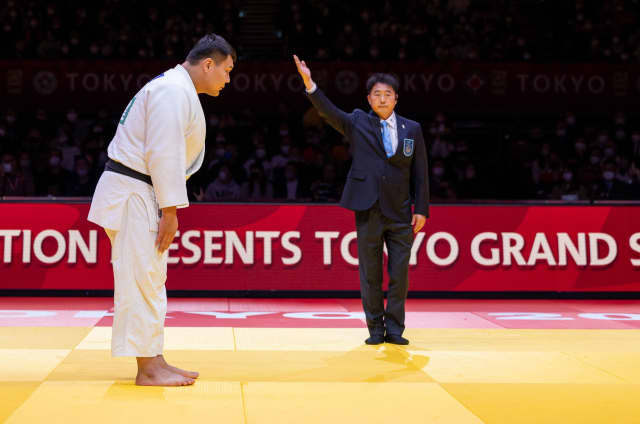 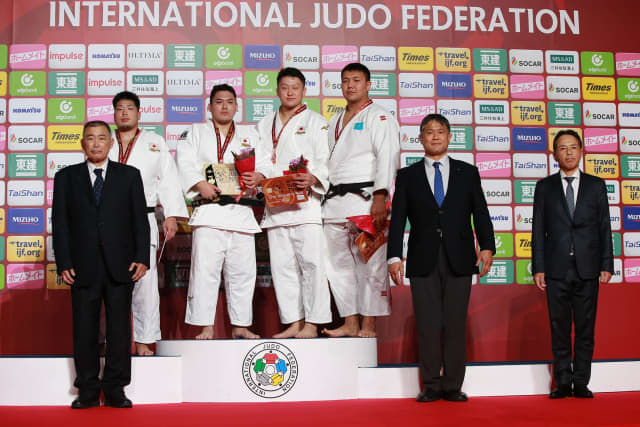 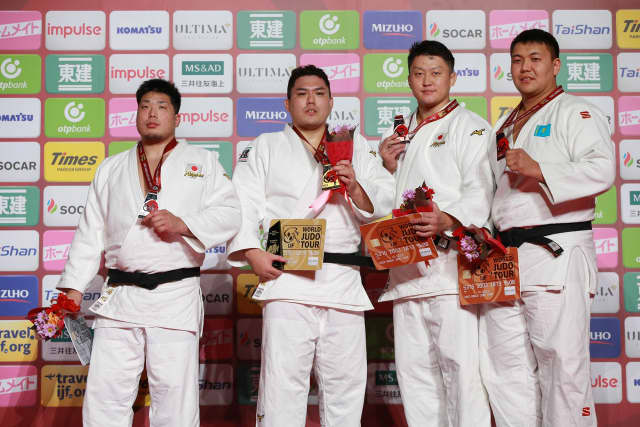