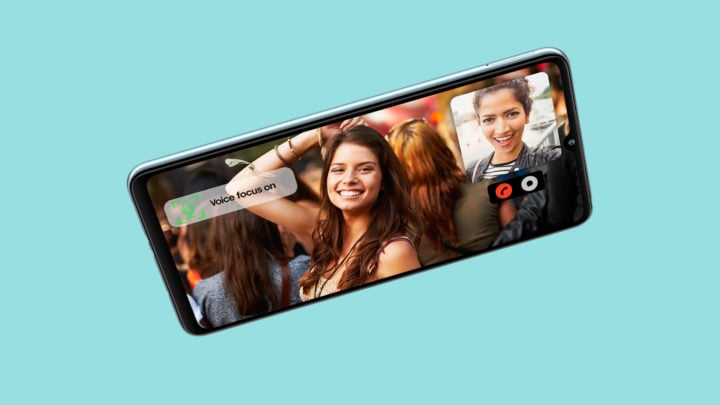 Samsung has announced that it is bringing the Voice Focus feature to more mid-range smartphones. The feature debuted with the Galaxy F23 5G in March 2022, and it was later brought to the Galaxy M33 5G and the Galaxy M53 5G in April 2022. Now, Samsung is extending the feature to Galaxy A series devices.

The Galaxy A33 5G, Galaxy A53 5G, and Galaxy A73 5G are getting Samsung’s Voice Focus feature with the One UI 5.0 update. The feature enhances voice quality during calls on both ends, so the audio becomes clearer to the caller and the listener. It filters out the background noise and boosts vocal frequencies. The great thing about Voice Focus is that it works with video and voice calling apps like Google Meet, Microsoft Teams, WhatsApp, and Zoom.

Right now, only Samsung India has confirmed the arrival of Voice Focus on the Galaxy A33 5G, Galaxy A53 5G, and the Galaxy A73 5G. And it isn’t clear if the feature is rolling out to these smartphones in other regions.

Samsung had promised to bring the Android 13-based One UI 5.0 update to the Galaxy A series smartphones starting in December 2022. But the company has already released the update in several markets, which is great to see. More mid-range smartphones could get Voice Focus in the future.