Marvel Confirms the MCU’s Star-Lord and Mantis Are Siblings 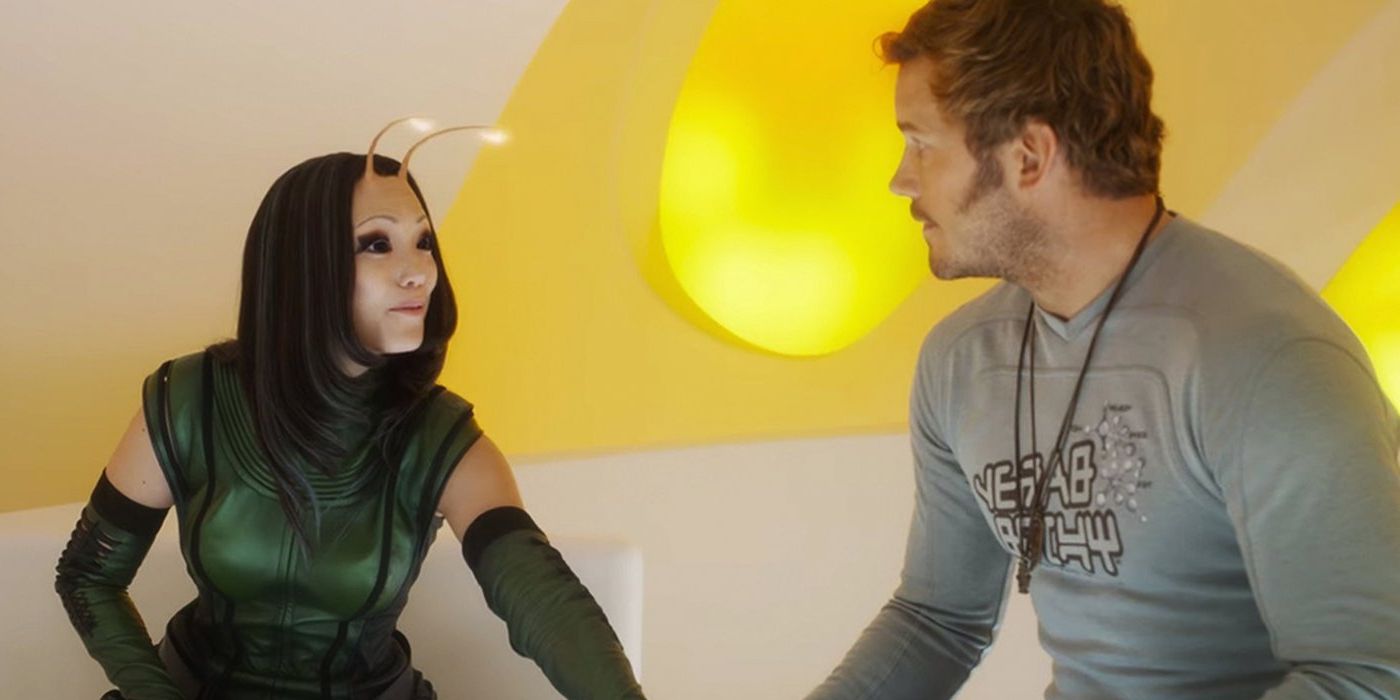 A newly-released deleted scene from Guardians of the Galaxy Vol. 2 confirms that Peter Quill/Star Lord (Chris Pratt) and Mantis (Pom Klementieff) are brother and sister in the Marvel Cinematic Universe.

Ahead of the release of The Guardians of the Galaxy Holiday Special this Friday, Nov. 25, Marvel Studios dropped two new episodes of Marvel Studios: Legends on Disney+ — one focusing on Mantis and another focusing on Drax (Dave Bautista). The former features the aforementioned deleted scene, which confirms a long-standing fan theory that in addition to being Star-Lord’s father, Ego the Living Planet (Kurt Russell) is also Mantis’ father.

RELATED: REVIEW: The Silly & Sweet Guardians of the Galaxy Holiday Special Is a Must-Watch

“Why don’t you want me to tell him? He [Star-Lord] should know you are his sister,” Drax tells Mantis in the deleted scene. “Our only connection [Ego] is the source of his greatest shame. I think not,” Mantis replies. It remains to be seen if the familial connection between Star-Lord and Mantis will be properly acknowledged in The Guardians of the Galaxy Holiday Special, or perhaps in Guardians of the Galaxy Vol. 3, the latter of which is due to premiere in theaters on May 5, 2023 to conclude writer-director James Gunn’s Marvel trilogy.

When Star-Lord and company first met Ego in Vol. 2, the self-proclaimed Celestial was accompanied by Mantis. According to Mantis, Ego found her in a larva state, orphaned on her home planet, and decided to raise her as his own. However, MCU fans have long suspected that Ego was actually Mantis’ biological father, given his modus operandi of fathering many children across the universe (Star-Lord included) as part of his quest for immortality. The newly-released deleted scene makes it clear that such theories were indeed correct.

RELATED: Why James Gunn Excluded Nova From His Guardians of the Galaxy