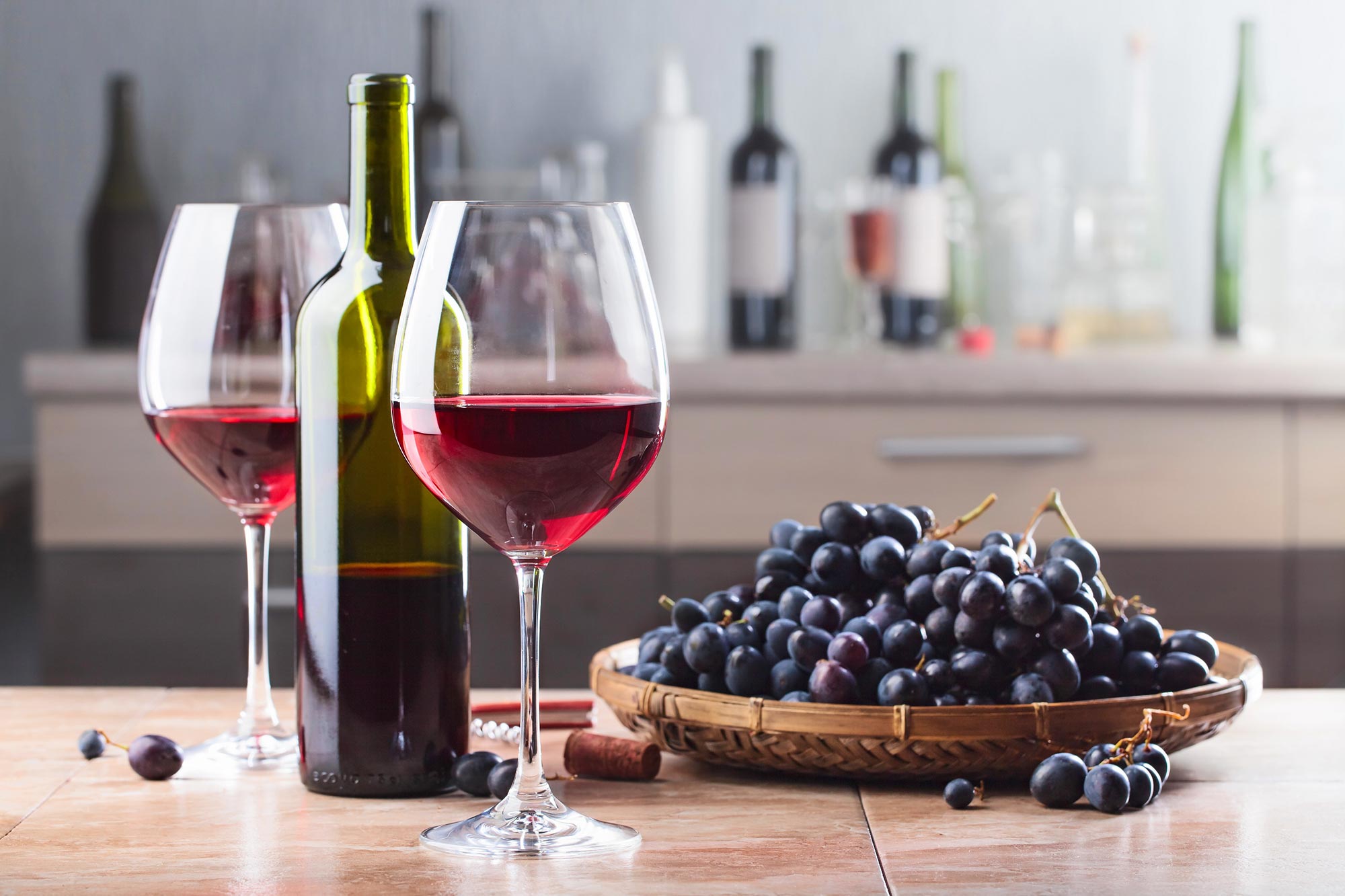 A new study found that people who eat or drink more foods with antioxidant flavonols may have a slower rate of memory decline as they age.

According to new research, people who eat or drink more foods with antioxidant flavonols, which are found in tea and wine as well as several fruits and vegetables, may have a slower rate of memory decline. The study was published in the November 22, 2022, online issue of Neurology, the medical journal of the American Academy of Neurology.

“It’s exciting that our study shows making specific diet choices may lead to a slower rate of cognitive decline,” said study author Thomas M. Holland, MD, MS of Rush University Medical Center in Chicago. “Something as simple as eating more fruits and vegetables and drinking more tea is an easy way for people to take an active role in maintaining their brain health.”

Flavonols are a type of flavonoid, a group of phytochemicals found in plant pigments known for its beneficial effects on health.

Participants in the study included 961 people without dementia with an average age of 81. They filled out a questionnaire each year on how often they ate certain foods. They also completed annual cognitive and memory tests including recalling lists of words, remembering numbers and putting them in the correct order. They were also asked about other factors, such as their level of education, how much time they spent doing physical activities and how much time they spent doing mentally engaging activities such as reading and playing games. They were followed for an average of seven years.

Researchers divided the people into five equal groups based on the amount of flavonols they had in their diet. While the average amount of flavonol intake in US adults is about 16 to 20 milligrams (mg) per day, the study population had an average dietary intake of total flavonols of approximately 10 mg per day. The lowest group had an intake of about 5 mg per day and the highest group consumed an average of 15 mg per day; which is equivalent to about one cup of dark leafy greens.

“Something as simple as eating more fruits and vegetables and drinking more tea is an easy way for people to take an active role in maintaining their brain health.” — Thomas M. Holland, MD, MS

Other limitations of the study are that the food frequency questionnaire, although valid, was self-reported, so people may not accurately remember what they eat.