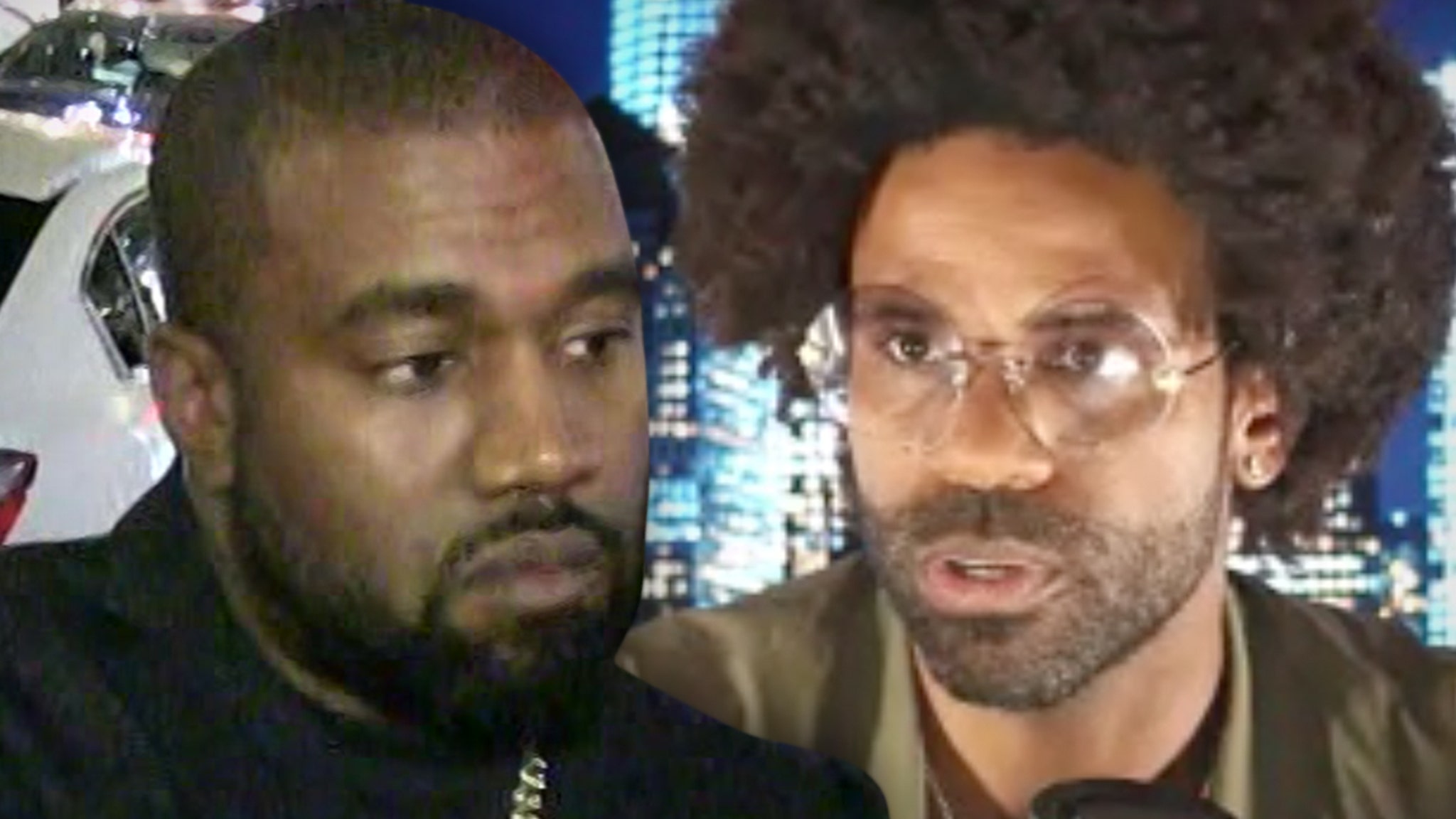 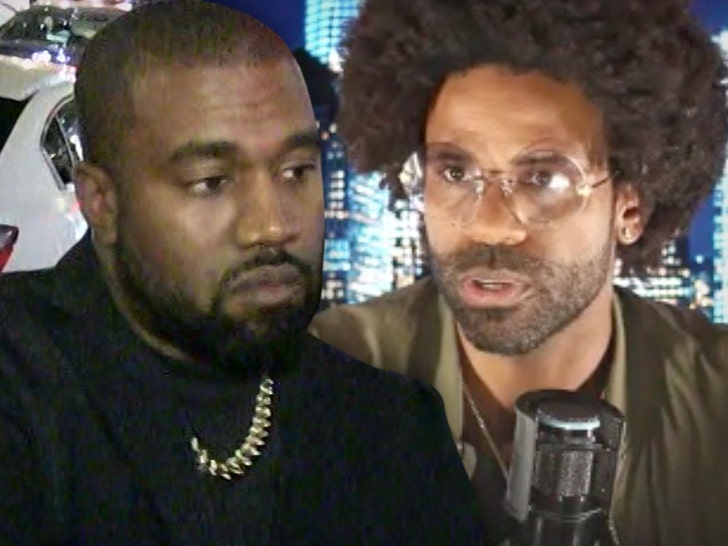 Kanye West is going to need to shell out 10 figures if he wants any chance at owning the rights to ‘White Lives Matter’ … so says one of the owners of the phrase.

Ramses Ja, who got the rights to ‘WLM’ last month along with his radio show co-host Quinton Ward, tells TMZ … they’re not looking to sell the trademark, but any potential buyer would have to come up with a $1 billion offer to even make them consider selling. 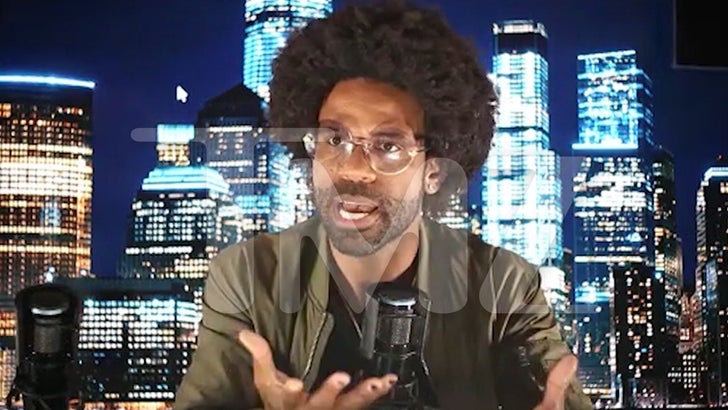 For Ramses, the most important thing is helping organizations fighting for Black people’s rights … so a $1 billion dollar offer would make them reconsider their desire not to sell, because they could do so much good with that kind of money.

Kanye’s been stirring the pot with his ‘White Lives Matter’ shirts for a month, but he hasn’t been able to sell them in America because he doesn’t own the rights.

As we reported … the trademark was acquired by an anonymous listener of Ramses and Quinton’s racial justice radio show, “Civic Cipher” … filing it the same day Ye wore the controversial look at Paris Fashion Week.

The listener transferred ownership over to Ramses and Quinton a few weeks back … and it covers the right to sell clothing with those words displayed. 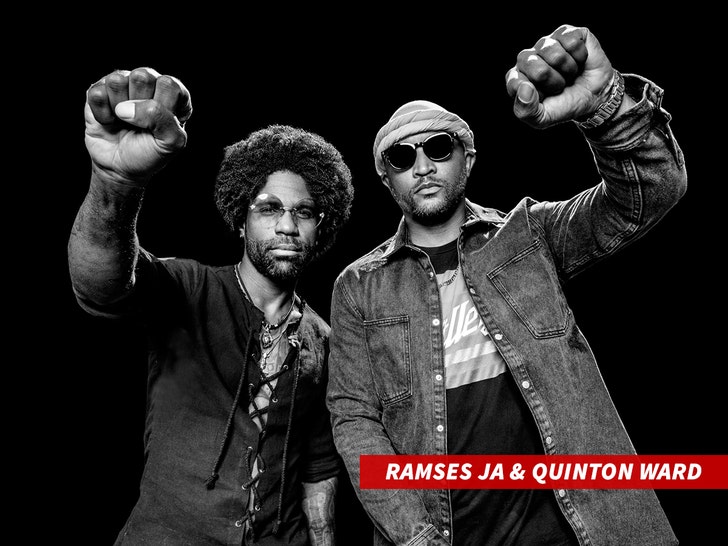 Ramses says their lawyer would take legal action against Kanye, or anyone else if the shirts are sold … and the $1 billion price tag would appear to be an even bigger deterrent.

Kanye’s no longer a billionaire after losing tons of business partners over his antisemitic rhetoric … and Ramses says Ye has not reached out to him about the trademark rights.

And, get this … in order for Ramses and Quinton to retain their trademark, they need to use it in commerce, they can’t just sit on it … and based on what Ramses is telling us here, it seems like they’re coming up with a unique way to hang on to the rights.