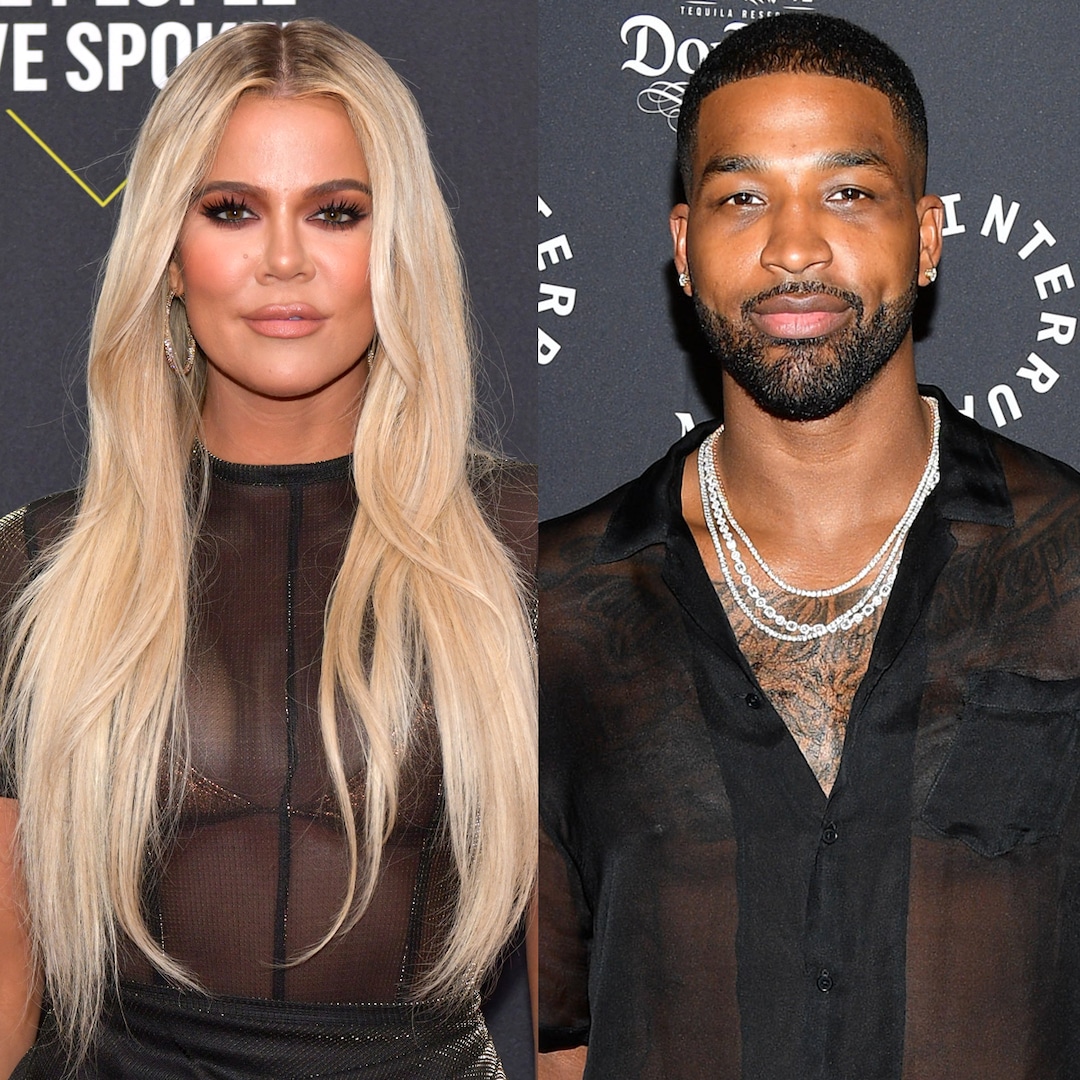 Khloe Kardashian did not hear wedding bells with Tristan Thompson.

On the Sept. 29 episode of Hulu’s The Kardashians, the Good American founder shared that she had previously rejected a proposal from the NBA player, as she wasn’t “comfortable” with where they were at in their relationship.

“What I said, is that I need to make sure this is a totally different relationship,” Khloe told her sister Kim Kardashian, “because I want to be proud to say I’m engaged to anyone. And that’s why I said, ‘you know, I’m not comfortable accepting this right now, because I’m not excited to tell my family.'”

While Khloe acknowledged that this was likely “hurtful” for Tristan to hear, she knew that it was her truth, adding, “I’m not ever going to accept something and give someone false hope—and I said that to him.”

According to Kim, she only found out about the proposal because Tristan told her. “I asked him months later, the night after I thought it happened,” she told Khloe, “and he’s like, ‘Oh, I did it months ago. She didn’t tell you guys?'”