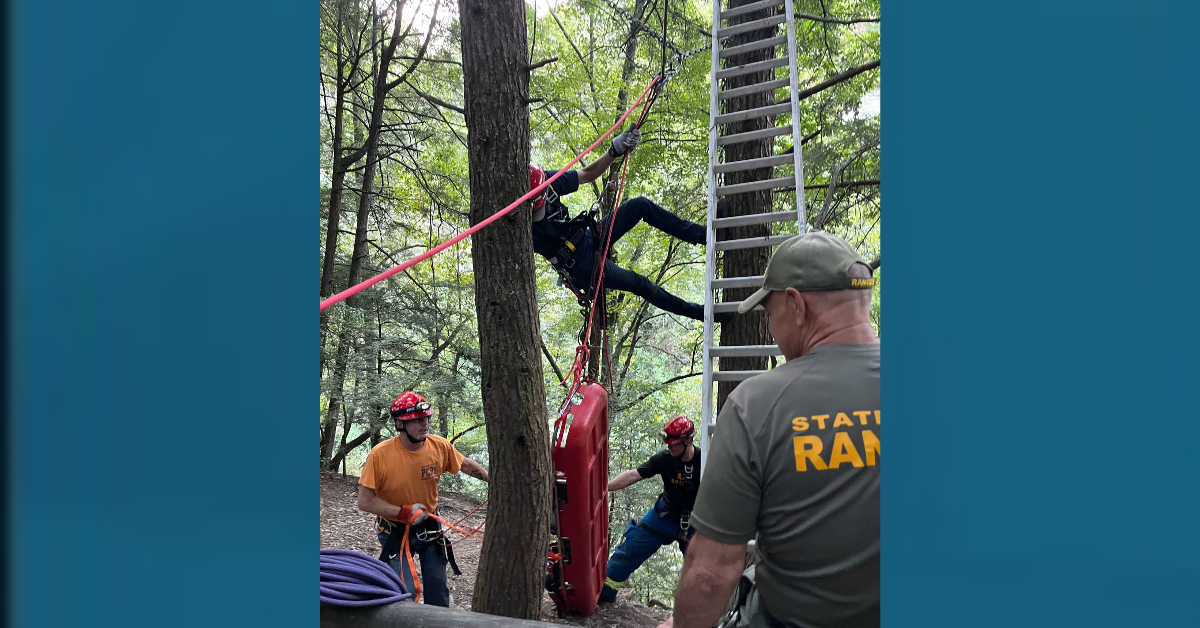 PUTNAM COUNTY, Tenn. (WKRN) – An injured hiker has the Putnam County Rescue Squad to thank for helping them get to safety at Cummins Falls State Park.


Beagle rescued after falling 60 feet from cliff in Putnam County

Crews say the hiker suffered a minor injury while in the gorge and was unable to walk out of the area without assistance.

As park rangers and EMS treated the hiker for their injury, members of the rope team were able to rig a haul system to bring the hiker at top of the gorge in a basket-like system.

Officials say fifteen members of the Putnam County Rescue Squad responded, and the rescue was completed just before dusk.

No injuries were reported to rescue personnel.