George Clooney admits to making ‘terrible mistake’ with his twins 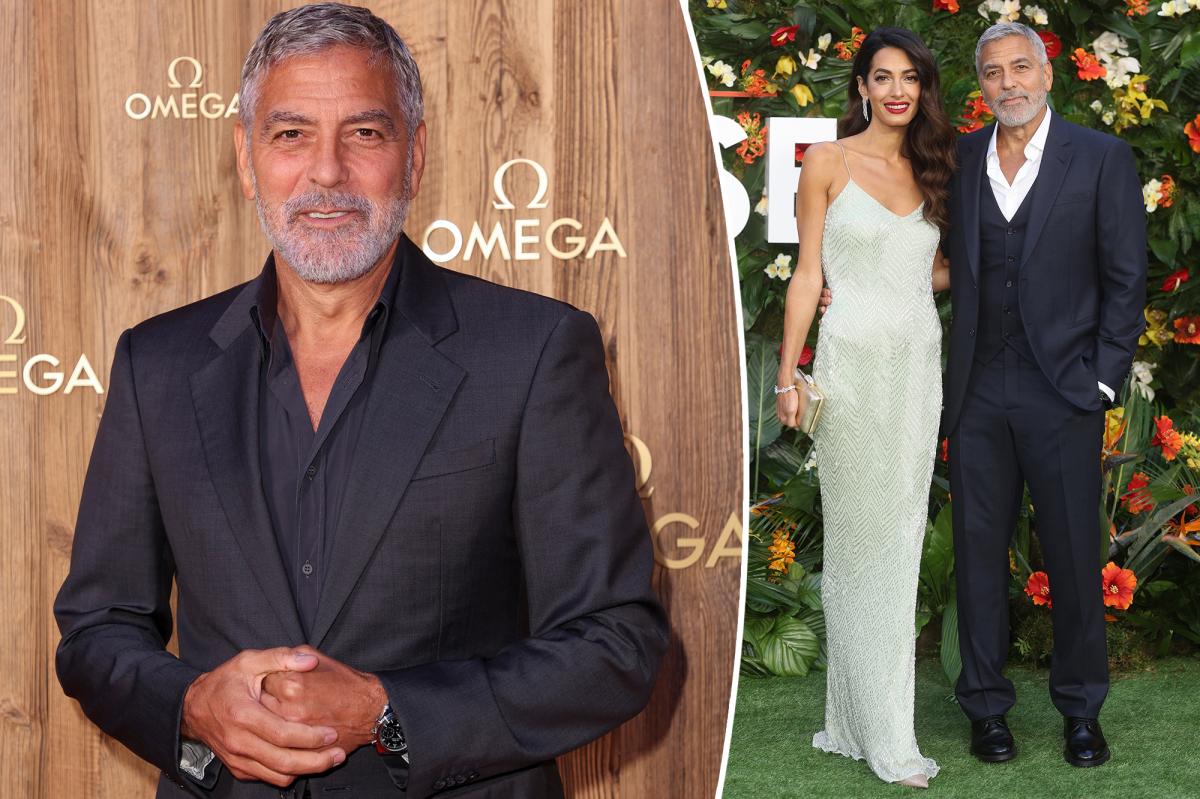 The Hollywood actor, 61, revealed that he and his wife Amal Clooney, 44, landed themselves in a sticky situation thanks to a poorly thought-out parenting choice.

Appearing on CBS Mornings on Wednesday, the pair gushed about their five-year-old twins after host Gayle King asked if they were “chatty.”

“We’ve made a terrible mistake,” the actor said. “We taught them Italian.”

“But we don’t speak Italian,” he added. “So, we’ve armed them with a language they can harm us with. And we both don’t really know what they’re saying.”

Revealing their kids speak both Italian and French, George laughed, “I’m from Kentucky. English is my second language.”

Amal, who is a barrister, described their son as “a big prankster” — and it’s all thanks to his famous dad.

“You’ve taught him all of these lessons and now he’s pranking his dad back,” Amal told George

The Clooneys, who married in September 2014, welcomed their twins Ella and Alexander in June 2017.

Last year, Amal revealed that George taught their kids how to prank people while being stuck at home during the pandemic.

“He’s mainly teaching pranks for the time being. But we’ll see if it develops,” Amal told Entertainment Tonight at the time.

George quickly retorted, “Well, I think those can really pay off over time.”

It’s no secret that the Oscar winner is a professional prankster, especially when it comes to his co-stars.

George once put a marijuana leaf-shaped sticker on Brad Pitt’s car that read, “F–k Cops,” he said on “The Howard Stern Show” in December 2020, which resulted in Pitt being pulled over almost immediately.