Two covert “influence operations from China and Russia” spreading political narratives about the Kremlin’s invasion of Ukraine were removed from Facebook for violating the platform’s policy on “inauthentic behavior,” Meta said Tuesday.

The Russian network was the “largest of its kind we’ve disrupted since the war in Ukraine began,” Meta said, targeting audiences in Germany, France, Italy and Ukraine with “narratives focused on the war and its impact through a sprawling network of over 60 websites impersonating legitimate news organizations.”

Narratives pushed by the Russian network centered on the war in Ukraine, parroting Kremlin talking points about the impact of sanctions, and spreading stories critical of Ukrainian refugees.

The sprawling network — which began in May of this year — comprised over 60 websites which carefully impersonated news organizations across Europe, including The Guardian, Bild and Der Spiegel. The disinformation effort revolved around fake news articles, original memes and YouTube videos which were shared across Facebook, Instagram, Telegram, Twitter, Change.org, Avaaz, and LiveJournal, according to Meta.

The content was shared in English, French, German, Italian, Spanish, Russian and Ukrainian, and in some cases amplified by the Facebook pages of Russian embassies in Europe and Asia.

“This is the largest and most complex Russian-origin operation that we’ve disrupted since the beginning of the war in Ukraine. It presented an unusual combination of sophistication and brute force,” Meta said.

The network that originated in China was smaller in its scope and targeted people in the United States, Czech Republic and to a lesser extent Chinese and French speaking audiences globally in four “largely separate and short-lived efforts” between 2021 and mid-September 2022.

In the US the operation focused on “domestic politics ahead of the midterm elections,” while in the Czech Republic the narratives concerned the country’s “foreign policy toward China and Ukraine,” Meta said. 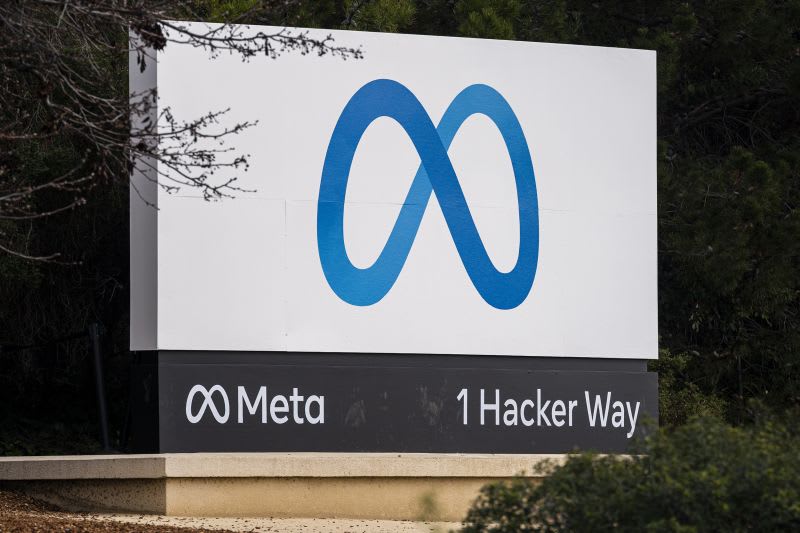