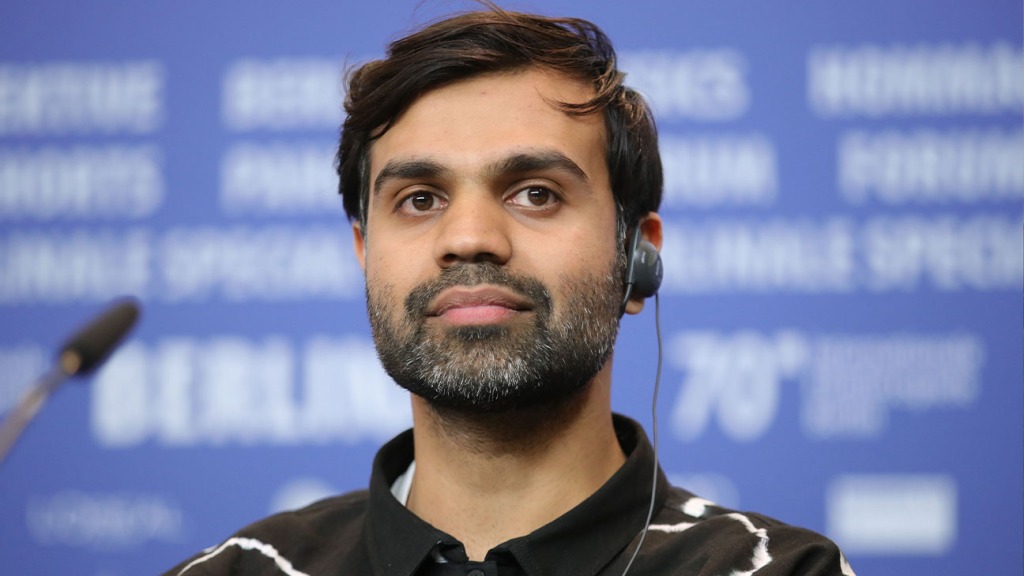 Marvel Studios’ Blade will no longer have director Bassam Tariq at the helm.

Blade, which has a release date of Nov. 3, 2023, was gearing up to begin shooting in November in Atlanta. It is unclear how Tariq’s departure will impact the production start of the vampire action thriller, which has Oscar winner Mahershala Ali in the title role, with the cast also including Delroy Lindo and Old actor Aaron Pierre.

“Due to continued shifts in our production schedule, Bassam is no longer moving forward as director of Blade but will remain an executive producer on the film,” Marvel said in a statement to THR. “We appreciate Bassam’s talent and all the work he’s done getting Blade to where it is.”

Tariq thanked Marvel in his own statement: “Its been an honor working with the wonderful folks at Marvel. We were able to put together a killer cast and crew. Eager to see where the next director takes the film.”

Blade has seen its start of production shift at least once before, if not twice, and sources say the project has undergone several rounds of script rewrites. Beau DeMayo, who has worked on shows such as Star Trek: Strange New Worlds, The Witcher and its animated feature spinoff, as well as Marvel’s own Moon Knight, is the current writer. One source says the studio is already in search mode for a new director.

Blade has been one of Marvel’s more anticipated films since the studio announced the project to much fanfare at San Diego Comic-Con in 2019. At the very end of the Marvel panel, Ali made a surprise appearance and put on a baseball cap with the Blade logo. Marvel Studios boss Kevin Feige later told THR that Ali had personally called him to express interest in playing the character.

Blade was created by writer Marv Wolfman and artist Gene Colan for 1973’s The Tomb of Dracula No. 10. He is a half-mortal, half-immortal who hunts vampires in order to avenge his mother, who was killed by a vampire as she gave birth to him. Wesley Snipes previously played the character in a trilogy in the early 2000s.

Tariq directed and co-wrote Mogul Mowgli, the well-regarded rap drama starring Riz Ahmed. He had been on Blade since the summer of 2021, working off an initial script from Watchmen scribe Stacy Osei-Kuffour.

Blade has already made his Marvel Cinematic Universe debut, at least partially. In 2021’s Eternals Ali made a surprise voice cameo in a post-credits scene suggesting that Marvel is poised to explore a horror side to the MCU. The director departure comes as Marvel gears up to release its first horror-themed project, the Halloween special Werewolf By Night, which arrives on Disney+ Oct. 7.