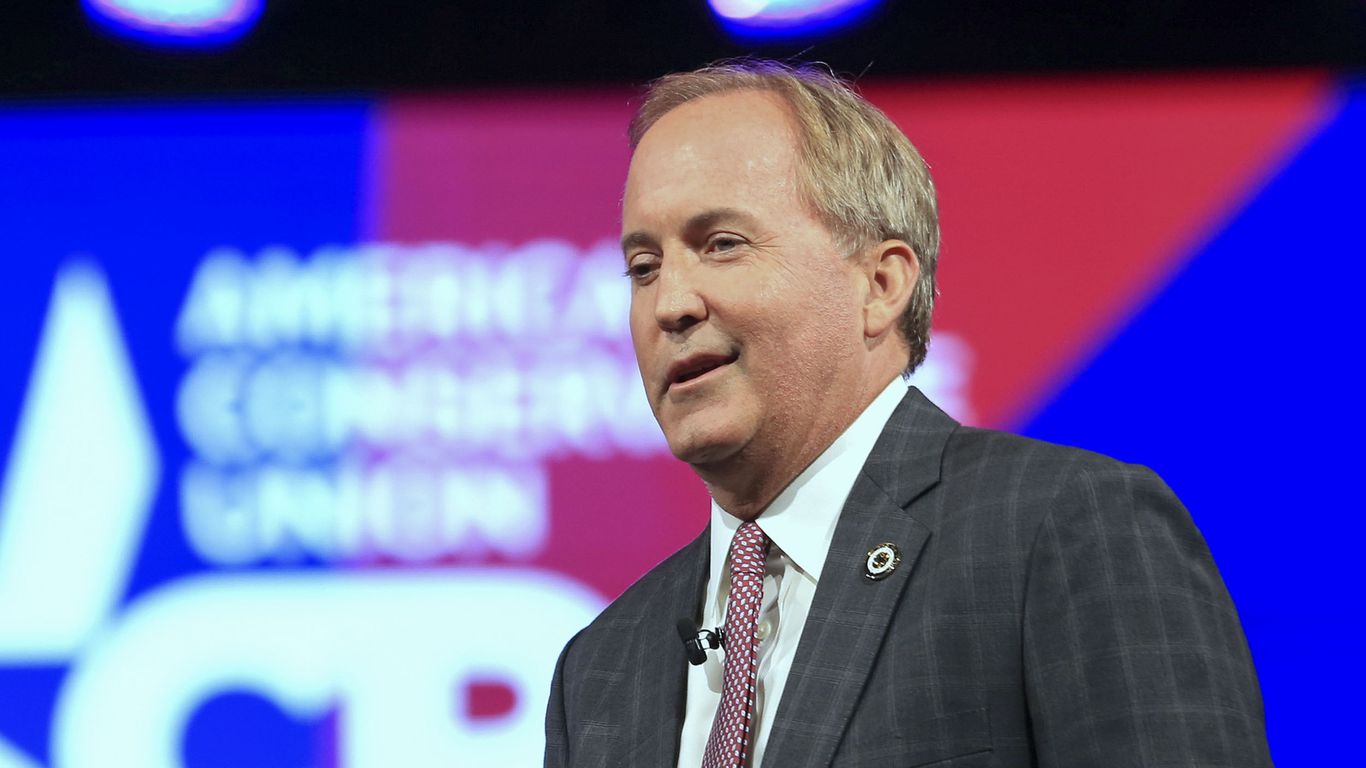 Texas Attorney General Ken Paxton (R) claimed Tuesday that he fled a man serving a subpoena to him because he “perceived this person to be a threat.”

Driving the news: A judge granted Paxton’s request to quash the subpoena on Tuesday after the process server alleged that Paxton ran away from him and avoided him for more than an hour inside his house before leaving in a truck driven by his wife.

What he’s saying: “[A] strange man came onto my property at home, yelled unintelligibly, and charged toward me,” he said in a statement Tuesday. “I perceived this person to be a threat because he was neither honest nor upfront about his intentions.”

The big picture: Paxton faces several legal challenges in addition to the abortion funding lawsuit, including a 2015 indictment on state securities fraud charges, an investigation over alleged corruption and a lawsuit brought by the Texas state bar, the Texas Tribune reports.