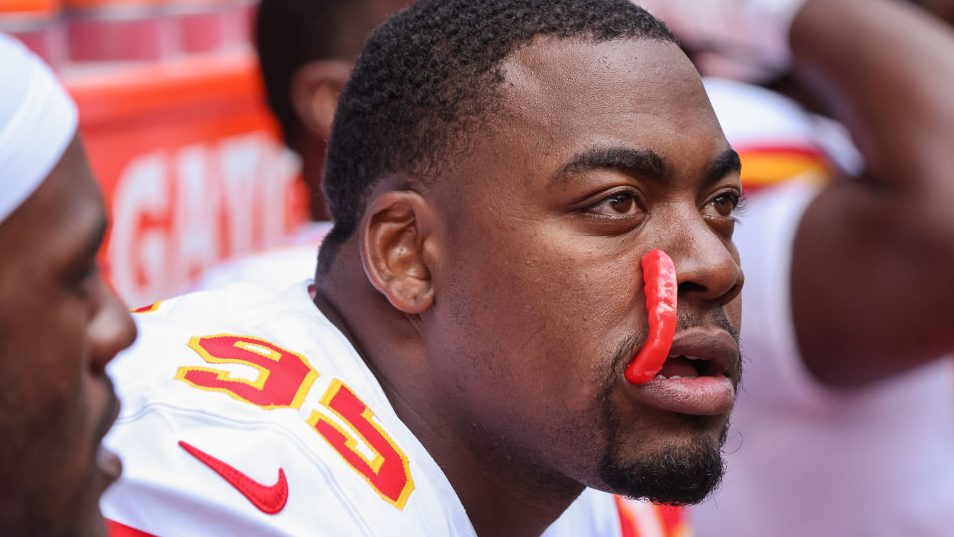 On Sunday, the game-winning touchdown drive for the Indianapolis Colts was salvaged by a penalty called on Chiefs defensive lineman Chris Jones for saying something to Indianapolis quarterback Matt Ryan after a third-down sack. Two days later, no one is saying what Jones said.

After the game, referee Shawn Smith declined to reveal the allegedly abusive language to pool reporter Adam Teicher. Smith said that the specific comment made by Jones would be added to the official game report.

Per the league, the official game report has been filed. However, neither the league office nor anyone else is saying anything about what Jones supposedly said.

If the league wants anyone to believe that the call was justified, transparency is needed. The lack of transparency suggests either that it really wasn’t bad enough to draw a flag — or that it was so bad no one wants to repeat it.

“I know talking takes place during games,” Chiefs coach Andy Reid told reporters on Monday. “The best advice I can give is don’t talk.”

That’s easier said than done. As Hall of Fame coach Tony Dungy said Sunday night, all sorts of things are said on the football field. If every instance of “abusive language,” drew a flag, the games would never end.

Several years ago, the league made a push to remove racial slurs from the field. Former defensive back Richard Sherman spoke out loudly against the league’s crackdown on things said during games when the league decided to police certain words.

Read More: Everyone is still mum on whatever Chris Jones said to Matt Ryan – ProFootballTalk