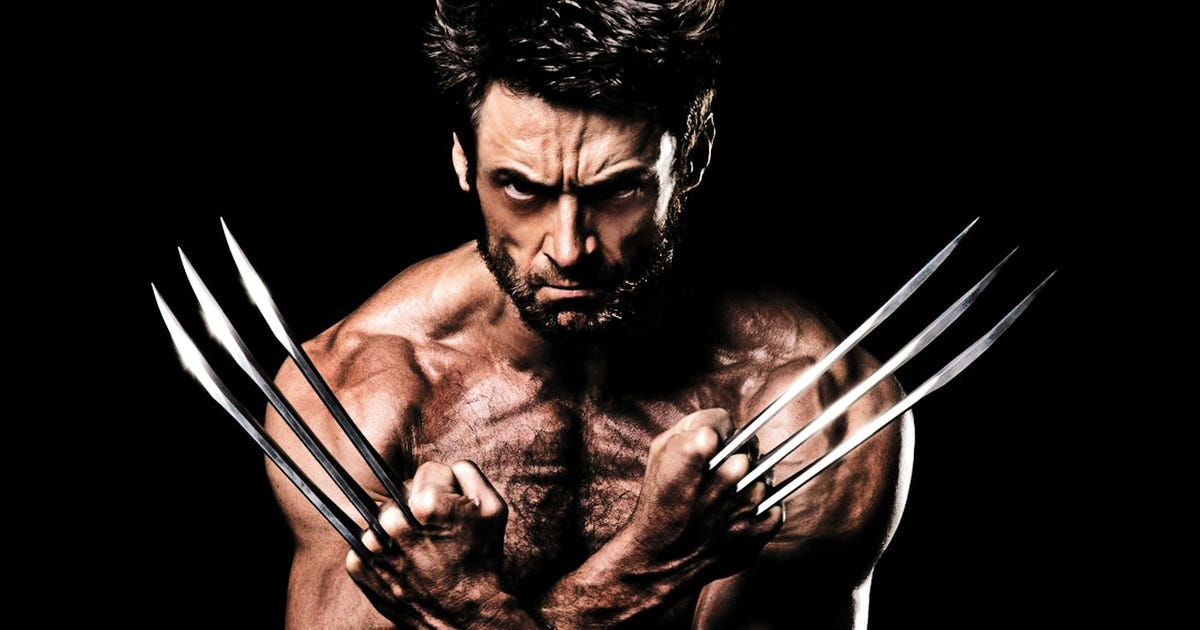 For his third movie, Deadpool is moving into the Marvel Cinematic Universe. And another familiar face is coming along for the ride.

“Hard keeping my mouth sewn shut about this one,” Reynolds tweeted along with the short video. (“Mouth sewn shut” references a scene at the end of the 2009 film X-Men Origins: Wolverine, where Reynolds shows up as Deadpool with a sewn-shut mouth.)

He adds that Deadpool’s first appearance in the MCU must be special, as scenes show Reynolds working out, using the toilet and pouring Aviation American Gin — Reynolds owns a financial stake in the company — into a coffee mug.

Reynolds then confesses that “we did have one idea (to make the film special)” before addressing Jackman, who wanders through the background.

Jackman agrees, and large words announce the film is “COMING HUGHN,” with the Sept. 6, 2024, release date showing up at the end.

From She-Hulk to Black Panther, 12 Marvel Movies That Never Made It


Reynolds’ first two Deadpool movies took place in the same, non-MCU continuity as the Fox X-Men films. Disney acquired Fox in 2019, and Deadpool 3’s writers promised to keep the hero’s foul mouth intact despite him getting worked into the family friendly MCU.

As for Jackman — spoilers ahead — he was thought to have retired from the iconic Wolverine role after the 2017 movie Logan, which seemed to kill off the character. After that film, Jackman released a brief video thanking his fans for their years of support. Looks like it wasn’t goodbye after all.

Reynolds dropped a follow-up video on Wednesday, promising to explain how Wolverine can return after the events of Logan.

“Quick explainer video that tackles… 1) Timeline questions, 2) Logan canon, 3) MCU FAQ, 4) Whether we can do this all day or not,” the actor tweeted.

Sitting on a couch with Jackman, Reynolds notes that Logan takes place in 2029 and that the next Deadpool movie won’t change that. Before he can drop any more details, the 1984 Wham classic Wake Me Up Before You Go-Go drowns him out. Reynolds and Jackman get increasingly animated in their explanation, but we can’t hear a gosh darn thing.

The song cuts out in the final seconds, so we can hear the pair thanking Marvel Studios boss Kevin Feige.

Recent Marvel adventures have seemingly been building toward the introduction of the X-Men, and it seems likely that Deadpool — who’s a mutant like the X-Men — is linked to this. The character is also known for breaking the fourth wall by addressing the audience and having a loose interpretation of continuity.

The events of the Fox X-Men movies created multiple timelines when characters traveled through time. And the MCU has been dabbling in the multiverse lately, so it’s possible the Wolverine we meet in Deadpool will come from a separate reality to the one in Logan or will be plucked from an earlier point in the timeline.

If you’re looking for new mutant adventures before 2024, he’ll be part of the roster in Disney Plus series X-Men ’97. It’ll continue the storyline of the ’90s animated series when it hits the streaming service in fall 2023, with voice actor Cal Dodd returning as Wolverine.

Movies Coming in 2022 From Marvel, Netflix, DC and More