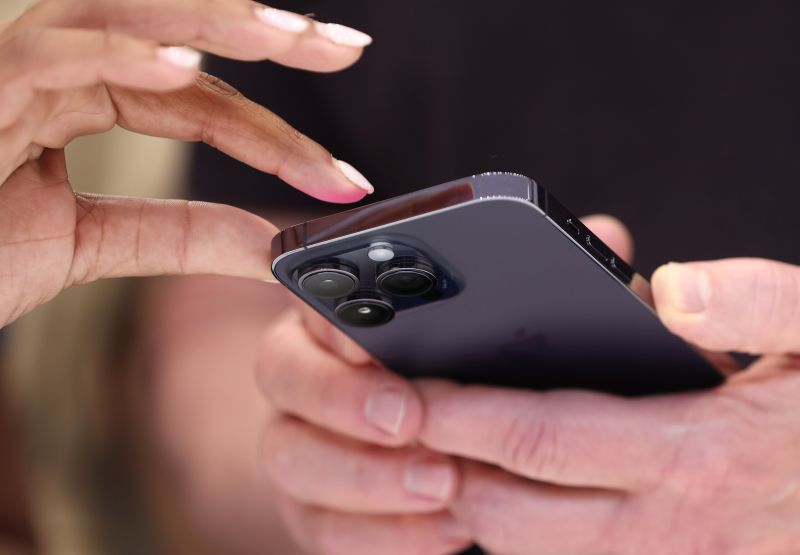 The financial news publication Fast Company took the extraordinary step Tuesday night of shutting down its website after the outlet said it was hacked, resulting in a pair of obscene push notifications containing racist language being sent to Apple News subscribers.

A spokesperson for the publication told CNN in a statement that its “content management system account was hacked on Tuesday evening.”

“As a result, two obscene and racist push notifications were sent to our followers in Apple News about a minute apart. The messages are vile and are not in line with the content and ethos of Fast Company,” the statement said. “We are investigating the situation and have shut down FastCompany.com until the situation has been resolved.”

The statement also said the hack was “apparently related” to a “hack of FastCompany.com that occurred on Sunday afternoon, when similar language appeared on the site’s home page and other pages. We shut down the site that afternoon and restored it about two hours later.”

“Fast Company regrets that such abhorrent language appeared on our platforms and in Apple News, and we apologize to anyone who saw it before it was taken down,” the statement said.

People who attempted to access the website were greeted by a 404 page on Tuesday night, indicating the website was taken entirely offline. It was not immediately clear how long the site would be disabled.

“An incredibly offensive alert was sent by Fast Company, which has been hacked,” the company said. “Apple News has disabled their channel.”

It was not immediately clear who was responsible for the hack or how severe it was.