Home » REVIEW: New York Fashion Week: The good, the bad and the most impractical

REVIEW: New York Fashion Week: The good, the bad and the most impractical 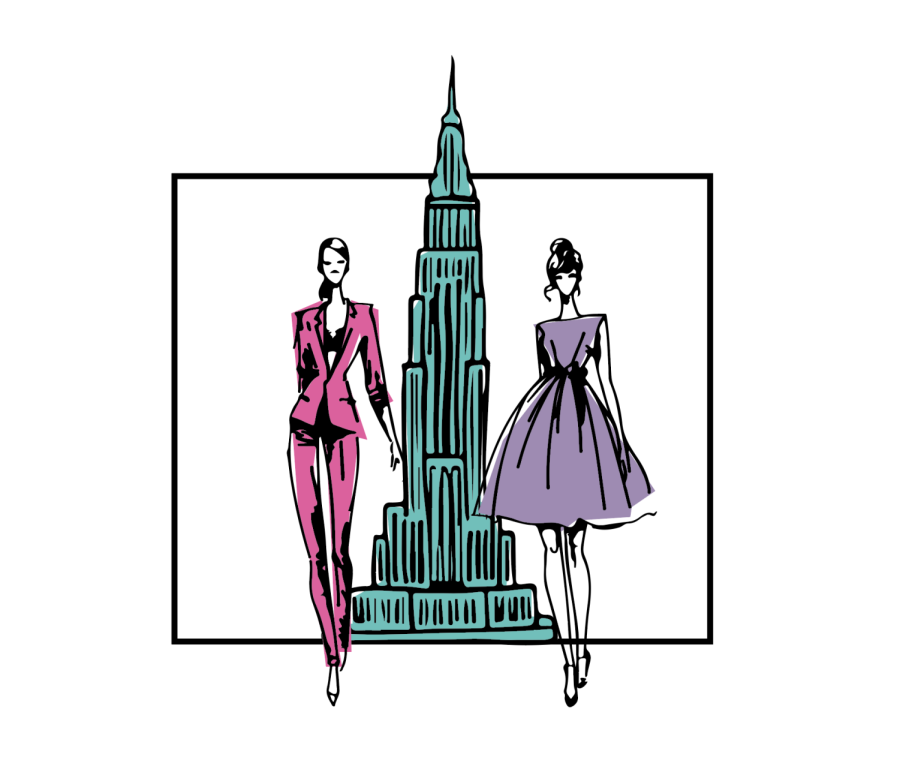 Athletes have the Olympics. Actors have the Oscars. Writers have the Pulitzer Prize. But, when it comes to the world of fashion, weeks of preparation and anxiety lead up to the ultimate judgment of trends, styles and top designers: New York Fashion Week.

Twice a year, New York Fashion Week showcases international fashion designs to buyers, celebrities and the public. The second show of the year takes place in September and this past Sept. 8-12 did not disappoint in setting the stage for the future of fashion trends.

As a fashion fanatic and a huge “The Devil Wears Prada” fan, I thought this past fashion week brought what it needed to bring. Celebrity features, disability awareness, street-style advocacy and old friend reunions were only a few of my highlight moments from the week. In addition to the clothes, designers also explored the concept that fashion week can influence the world in more ways than just style.

The designer who stole the show for me was Open Style Lab, whose show took place Sept. 8. OSL is a non-profit organization dedicated to making fashion accessible to all people, particularly those with disabilities. What made their show stand apart from the others were their models, those who were all members of the Spinal Muscular Atrophy community.

The fashion industry has continued to push the same problematic narrative for years. Typically models are tall, skinny and have the same skin tone. OSL drives against this narrative, as they have made it a goal of representing people of all abilities in their brand.

The style of the show itself had a modern and futuristic feel with bright colors and touches of unique patterns. One of the models, Sawsan Zakaria, owned the runway with a metallic blue look and matching heels. And even though she uses a wheelchair, this didn’t stop her from performing like any other model.

Models of all genders and skin tones walked the urban runway in streetwear-based clothing items. Some of the standout pieces to me featured patches, graffiti, written messages and Converse All-Stars. The looks had a 90s feel to them and took the brand’s relaxed street style to a new level.

Not only did I love the items featured in the show, but I am a sucker for the positive message behind the clothes. For this show, one of the brand’s founders, A$AP Illz, said that he wanted to highlight a community where gun violence is prominent through the medium of fashion.

Some shows stand out, but not always for the best reasons. Fendi, a high-end fashion brand, highlighted a solution that I know we all face in our everyday lives. Not enough pockets? Sew a tiny purse into a sock! Problem solved, right? Wrong. There are so many reasons why this tiny purse is far from practical. First, the placement is less than convenient. I would personally rather not bend down to my ankle every time I need a quarter to pay a parking meter. Secondly, the purse is children-sized. What do they think we are going to use this for?

This accessory might be the most impractical addition to the fashion world featured at the event. I do recognize the fact that most of the fashion from fashion week is completely unrealistic, but in those cases, it is just to get a reaction from the audience. I think that Fendi is being serious with this one by bringing this new “trend” to the market.

Whatever the case, New York Fashion Week never fails to spark international conversation as to how the fashion industry is developing and inspiring future fashion. I am excited to see what is brought to the table at the February fashion week Feb. 9-12 and I can only hope no more sock purses make an appearance.

This story was written by Phoebe Goebel. She can be reached at phoebe.goebel@marquette.edu

Read More: REVIEW: New York Fashion Week: The good, the bad and the most impractical