Home » Olympian Greg Louganis, 62, opens up about aging gracefully with HIV and overcoming

Olympian Greg Louganis, 62, opens up about aging gracefully with HIV and overcoming 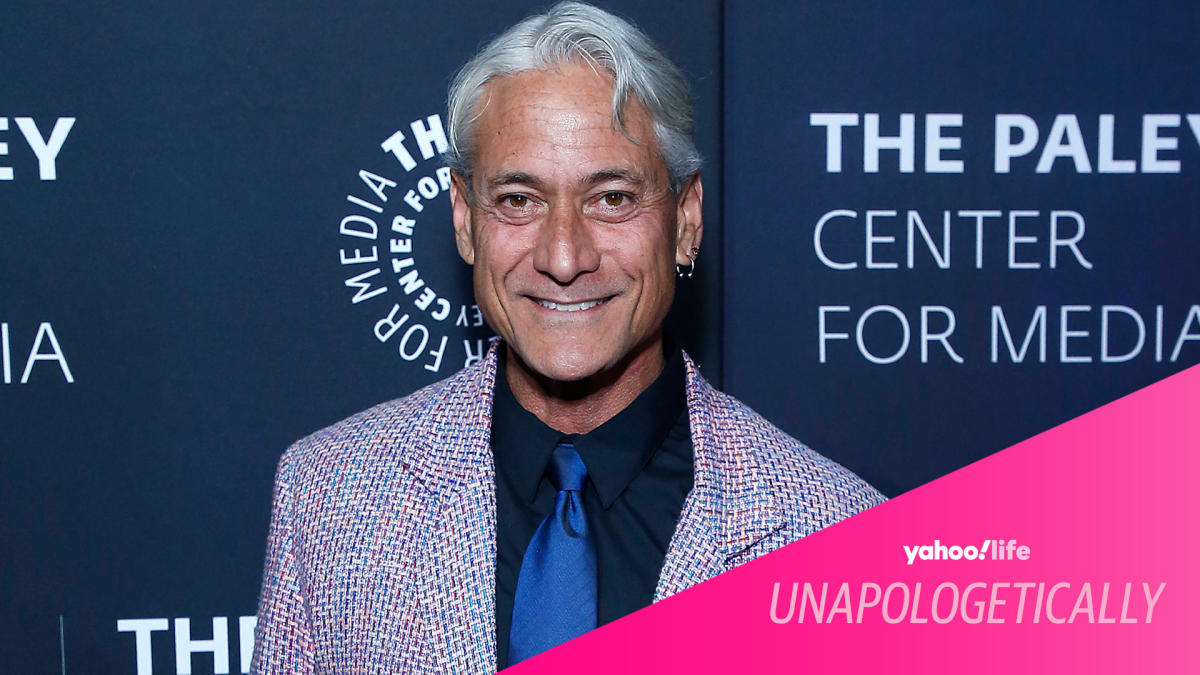 Unapologetically is a Yahoo Life series in which people get the chance to share how they live their best life — out loud and in color, without fear or regret — looking back at the past with a smile and embracing the future with excited anticipation.

Over two decades later, Louganis, the 62-year-old gay man and longterm HIV survivor, is still widely considered to be the ultimate G.O.A.T. in the diving category. These days, however, he defines his life not by his legendary career — which includes one silver and four gold Olympic medals — but by the joy he finds in the smallest things.

The first man to sweep the diving events in consecutive Olympic Games (at the 1984 Los Angeles Games and the 1988 Seoul Games, respectively), Louganis credits his “brush it off and move on” attitude towards life to the rigorous physical and mental training he’s practiced from such an early age.

That mindset has carried him through many challenges — from receiving a positive HIV diagnosis six months before the 1988 Olympics to leaving an abusive relationship and recovering from a drug and alcohol addiction — and eventually becoming a staunch advocate for LGBTQ rights and a vocal ally to those seeking treatment for addiction.

Now in his 60s, a decade he never thought he’d live to see given that HIV was “considered a death sentence” at the time of his diagnosis, he’s entering the latest chapter with mindfulness, patience and, above all, intention.

Just as important is for people to know that he, too, is doing the work.

“I don’t want to pay lip service. There are many people who say, ‘Do this, do this, do this.’ Well, are they doing all those things in their life? A lot of them are not,” he says. “That is something that’s really important to me, to be congruent with what you’re saying.”

Indeed, Louganis rarely fails to show up as anything other than himself, even when the world is watching.

Such was the case the years after the 1988 Seoul Games, when he hit and cut his head on the springboard during a dive and bled into the pool. Louganis had learned he was HIV-positive just before that, and was tortured over whether or not he should disclose his status after the accident. He opted not to say anything. Then, when he came out publicly as HIV-positive in 1995 — just a year after he came out as gay in a pre-taped announcement shown at the 1994 Olympics opening ceremonies — it not only forced conversations about AIDS, but prompted people around the world to second-guess his decision to not disclose his HIV status at the time of the Games (although experts have since said there would have been no fear of transmission through the chlorinated water).

Of his initial decision to test for HIV, he recalls, “My thought was, if I was HIV-positive, then I would pack my bags, because I was training in Florida, come back to Southern California and lock myself in my house and wait to die, because that’s the way that we thought of HIV/AIDS at that time.”

But, he adds, “[My doctor] said that the healthiest thing for me would be to continue training. It was a lot more positive to focus on making the Olympic team than ruminating about [being] HIV-positive and what that meant.” (Today, there’s a global consensus that it’s possible for a person’s viral load, or amount of HIV in the body, to become so low that it’s undetectable — as well as not transmittable — with routine medications. It’s known as U=U, or “undetectable equals untransmittable.”)

After receiving his diagnosis, Louganis was immediately placed on the “very aggressive” AZT, the first drug on the market to treat HIV. But, as he recalls, the “side effects were so miserable” that eventually he just couldn’t take it anymore. He later found a doctor, also HIV-positive, who understood his plight and helped him through it.

“We were diagnosed around the same time,” he says of his doctor. “We went through a lot of the same studies and had a lot of the same experiences, so [he was] somebody that I could really talk to, and that really made a difference in feeling more in control of my life.”

Before finding that solid ground, Louganis, when he turned 33, threw what he referred to as his “last birthday” for his family and friends, assuming that HIV would prevent him from seeing his 34th year. Now, 30 years later, he is undetectable, with a full life still ahead of him — and the goal of using his own story to inspire others to get through their own traumas.

“No matter what’s happening, it’s going to change,” he says of life — a lesson he credits learning through sobriety. “Everything in life is changing. So, if it’s good, it’s gonna change. You can’t hang on to it … You need to let it go.”

Wellness, parenting, body image and more: Get to know the who behind the hoo with Yahoo Life’s newsletter. Sign up here.