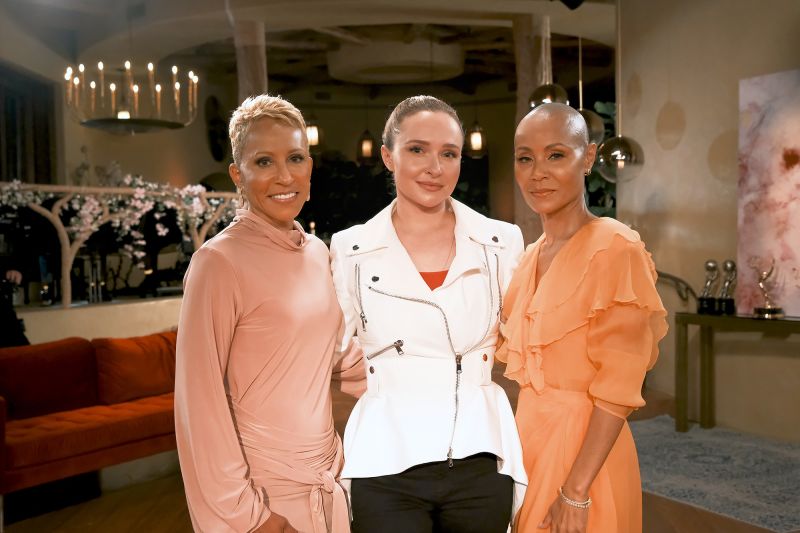 Hayden Panettiere is sharing more about the custody arrangement of her only child.

In a new episode of “Red Table Talk,” Panettiere opened up about the “very upsetting” experience of relinquishing custody of her 7-year-old daughter with former partner Wladmir Klitschko to him.

Panettiere has previously said she was struggling with substance misuse at the time of that decision in 2018 and the issue wasn’t up for “discussion.”

“If [Klitschko] had come to me and said I think because of where you’re at right now and your struggles that you’re having it would be good for her to be over here with me for a while — which if I had probably had enough of a conversation I would’ve said okay that makes sense, I get it, I’ll come there to visit.”

“It was the worst signing those papers, the most heartbreaking thing I’ve ever, ever had to do in my life … I was gonna go work on myself, I was gonna get better, and when I got better then things would change and she could come to me and I could have my time with her but that didn’t happen,” Panettiere said in a clip from the episode.

Panettiere added, “It was the hardest thing I could do,” she recalled. “But the best thing for my daughter was to make sure she was okay, take care of myself and make sure I could be a good mom to her. And sometimes that means letting go.”

Read More: Hayden Panettiere appears on ‘Red Table Talk’ and opens up about ‘heartbreaking’ decision to