Samsung is the biggest foldable smartphone brand in the world right now, and it doesn’t look like other brands can even come close to the South Korean firm for the next few years in terms of sales. However, multiple Android OEMs are trying their best to launch foldable phones with better specifications and competitive pricing. The latest smartphone to compete with the Galaxy Z Fold 4 is the Vivo X Fold+, which is a minor upgrade of the Vivo X Fold that was launched earlier this year.

The new foldable phone from Vivo features a faster and more stable Snapdragon 8+ Gen 1 processor, ultrasonic fingerprint readers, a bigger battery, and faster charging. It has a 6.53-inch OLED cover display with Full HD+ resolution and a 120Hz refresh rate. The internal foldable screen measures 8.03 inches diagonally, featuring an LTPO panel (1Hz-120Hz) and HDR10+. It has two 16MP selfie cameras, one on the cover screen and the other on the internal foldable screen. It even features Ultra Thin Glass (made by Schott) over its foldable screen. 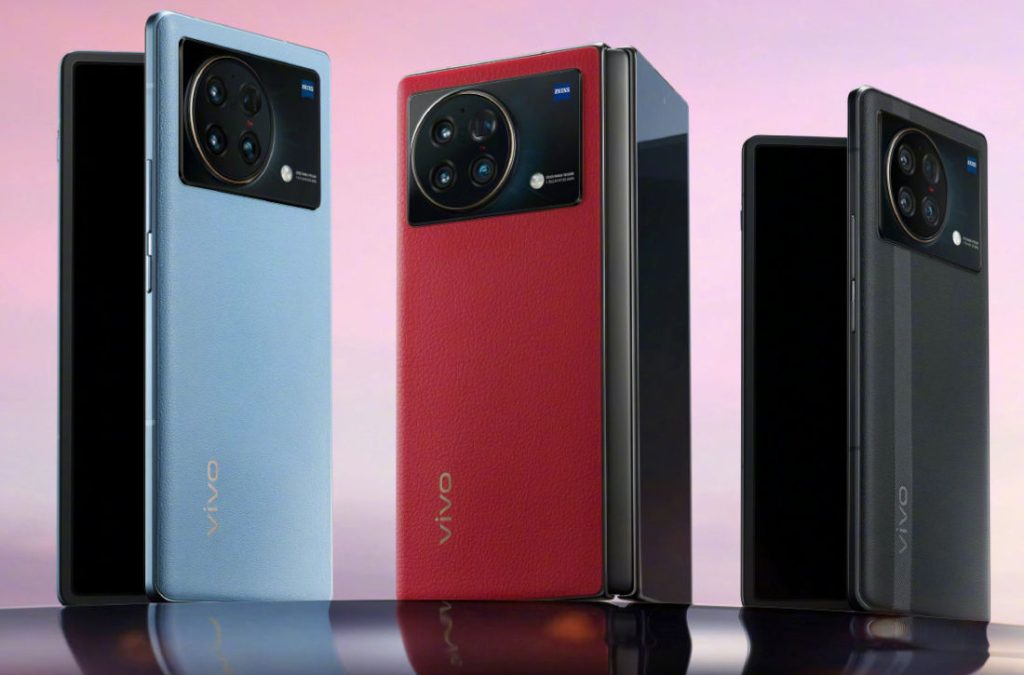 On the rear, the Vivo X Fold+ has a 50MP (ISOCELL GN1 1/1.57-inch) primary camera, similar to the Galaxy Z Fold 4. However, it has a bigger ultrawide camera (48MP 1/2-inch) and two telephoto cameras (12MP 2x zoom and 8MP 5x periscope zoom) instead of one on the Galaxy Z Fold 4. Although it can record 4K 60fps videos from its primary, 2x telephoto, and ultrawide cameras, it is restricted to 1080p video recording on its selfie and 5x telephoto cameras. 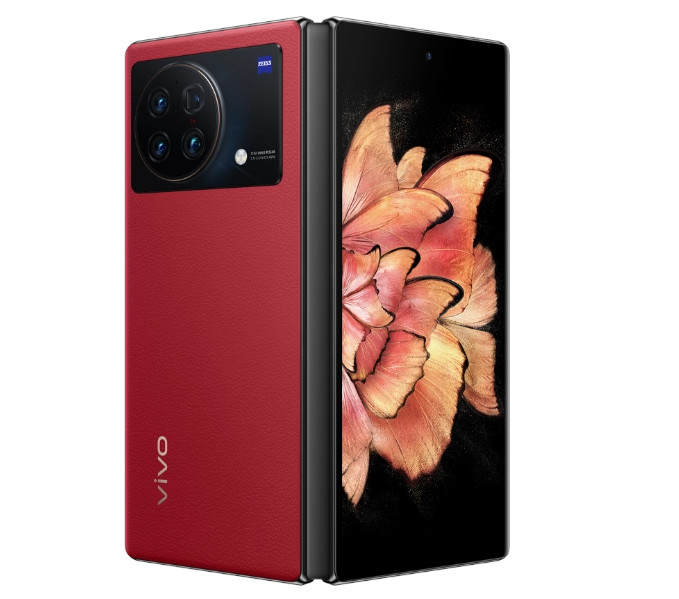 All in all, the Vivo X Fold+ has a bigger screen, better camera hardware, better fingerprint reader setup, a bigger battery, and faster charging. And all of this comes with a price tag of CNY 9,999 ($1,415), which is $200 cheaper than the Galaxy Z Fold 4. However, the phone won’t be launched outside of China, and it lacks a formal IP rating for water resistance. The software, too, won’t likely be anywhere as good as Samsung’s One UI 4.1.1, which is based on Android 12L.