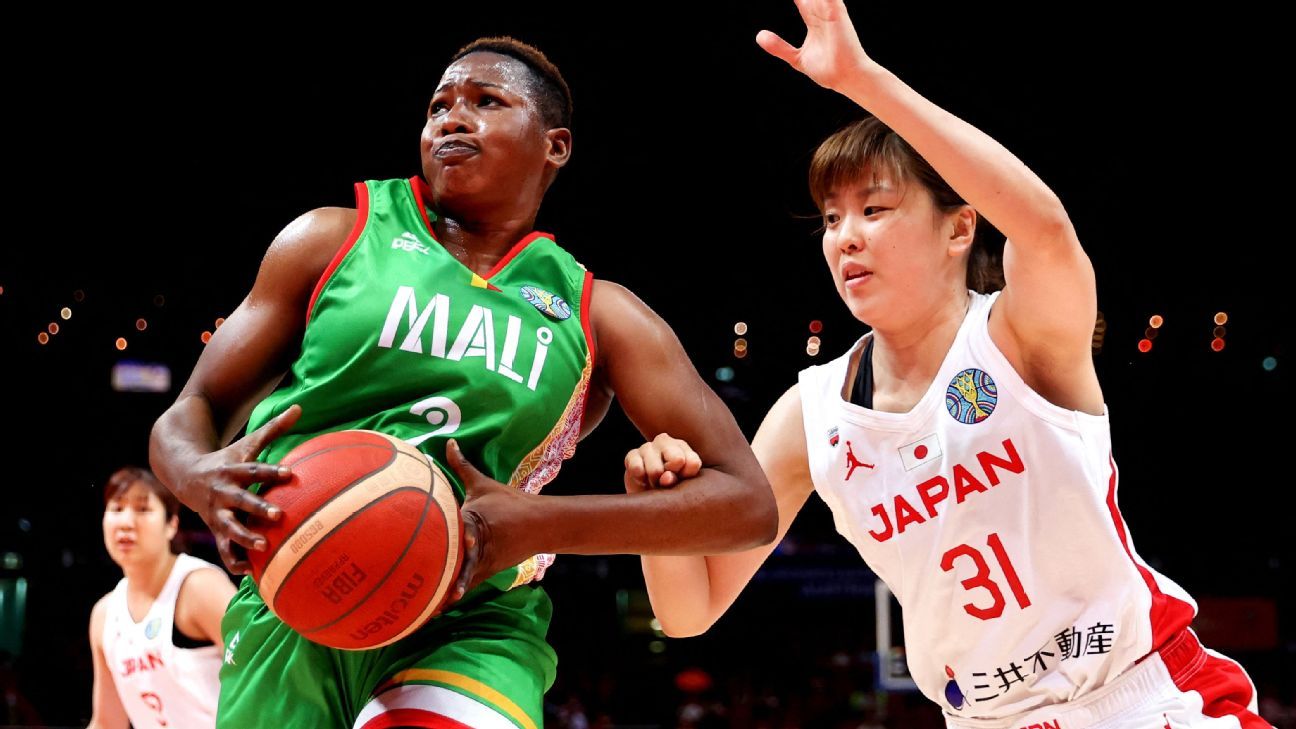 Governing body FIBA has launched an investigation after two players on the Mali women’s basketball team exchanged punches following another loss at the World Cup in Sydney.

The scuffle between Salimatou Kourouma and Kamite Elisabeth Dabou broke out as Serbian player Sasa Cado was being interviewed in the mixed zone following her side’s 81-68 win over Mali on Monday.

A Serbian news camera panned across to the altercation, capturing Kourouma throwing at least three punches before teammates ran in to diffuse the situation.

Having lost all of their first four games, Mali cannot progress past the group stage so their match against Canada at Qudos Bank Arena on Tuesday will be their last at the World Cup.

Kourouma and Dabou, who play for Stade Malien and Centre Dorinthie Basket respectively, are set to line up against Canada as FIBA deliberate whether or not disciplinary action will be taken.

“FIBA acknowledged today that there was an altercation between Mali players in the mixed zone following the Group B game Serbia-Mali at the FIBA Women’s Basketball World Cup 2022,” FIBA said in a statement.

“Following the incident, FIBA has opened an investigation. Once the investigation is concluded, FIBA will decide on any applicable disciplinary measures.”

Mali qualified for their second World Cup as a late replacement for Nigeria, who pulled out citing administrative difficulties around basketball in their country.

The lowest-ranked side at the tournament at number 37 in the world, Mali are one of only two sides yet to taste victory at the 12-team tournament.

The Malians have been somewhat competitive in patches but a 118-58 loss to Australia was a low-point.

Their final opponents, Canada, were undefeated until Monday night and will be looking to lock up a top-two spot in Pool B with victory.

0 Share
Share Tweet
Topics: Cup FIBA fiba world cup investigating Mali news - au olympics punchup World
Previous Post ‘Dancing With The Stars’: Find Out Whose Jive Wasn’t Enough To Keep Her In The Competition
Next Post NFL Week 3 grades: Chiefs get a ‘D’ after upset loss to Colts, Cowboys get ‘B+’ after Monday