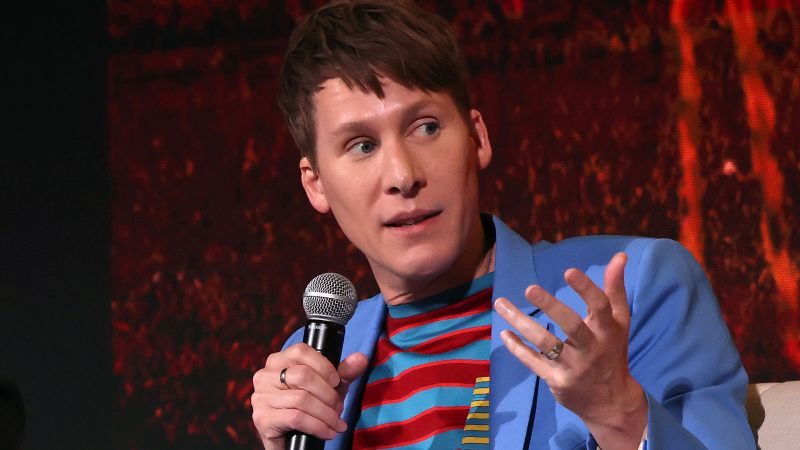 Dustin Lance Black revealed that he is recovering from a “serious head injury” that the Oscar-winning writer experienced about a month ago.

“So I vanished for a while… A month ago I sustained a serious head injury that put me out of commission,” Black wrote. “Showing little improvement, my doctors ordered me to shut off my brain in hopes of it healing. This has been a challenging, frightening time for a creative type who depends on what’s in his skull to work, care and love. And now I understand the road back will be long.”

Black, who won the Academy Award for original screenplay for the 2008 film “Milk,” and, more recently, adapted “Under the Banner of Heaven” for FX and Hulu, shared a series of vacation photos with his post.

“This week my sweet, over the top husband took us to the Greek Islands to make me shut off,” Black concluded his note. “I can already feel this trip is a step in the right direction, and I finally feel safe sharing a bit again. Thank you for all of your love and patience. More to come. Promise.”

“Mama’s Boy,” a documentary about Black’s life based on his memoir of the same name, is set to premiere on HBO on Oct. 19. (CNN and HBO are both part of Warner Bros. Discovery.)