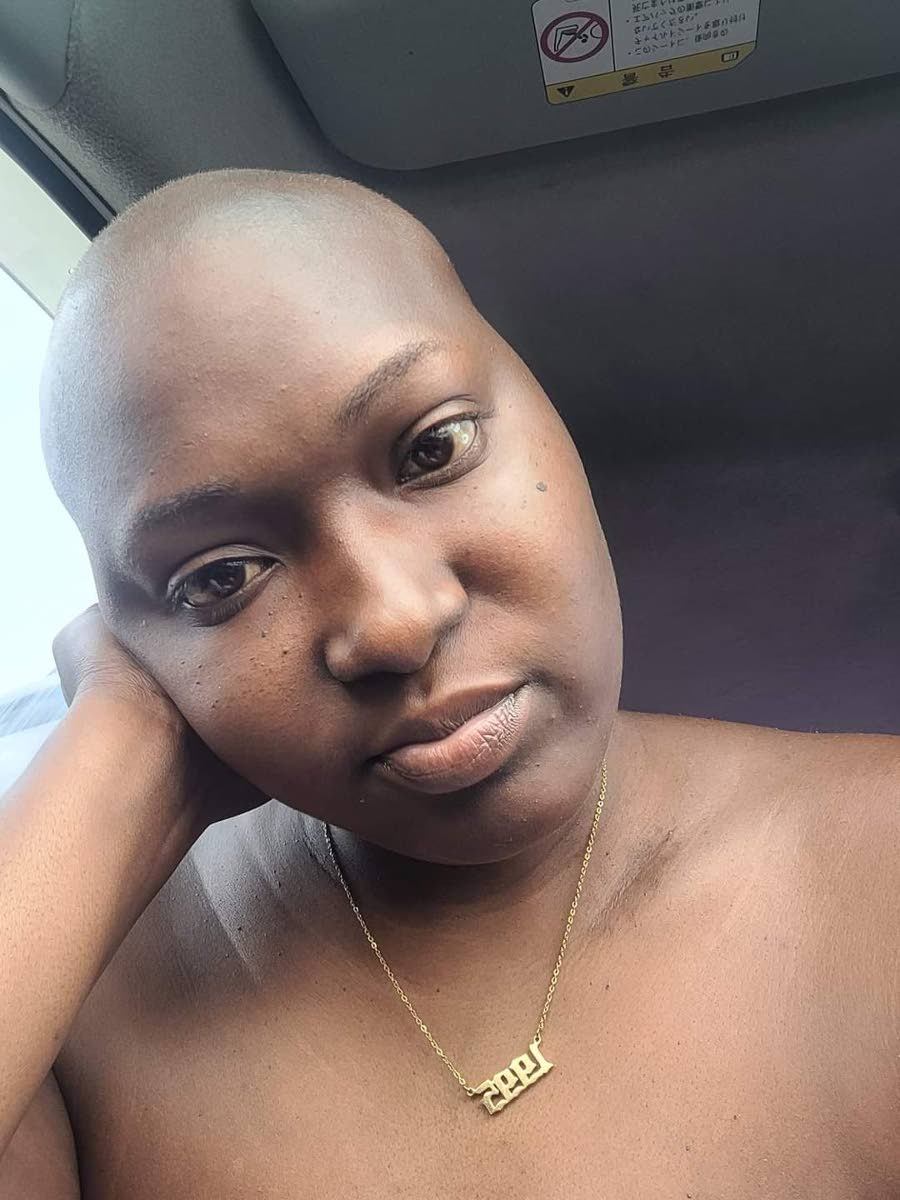 POINT Fortin policewoman Zelia Christiana Castello, 27, who has cancer, is scheduled to leave for India on October 2, for what could be potentially life-saving surgery.

Even though arrangements have been made with the Apollo Hospital in India to start her procedure, Castello told Newsday on the weekend that she is still woefully short of funds.

The officer is very short of the $1.4 million needed to offset the cost of her treatment, but despite this, Castello said she has to leave, because the chemotherapy treatment, which lasts for a month, is no longer effective.

It has been seven weeks since this municipal police officer, who worked at the Siparia Regional Corporation, had her last chemo treatment, and the symptoms of Hodgkin’s lymphoma have returned with full force.

“I am three weeks off chemo. All the symptoms have returned: body pains, muscle spasms. I can’t even hold my spoon to eat. My hands shake like a leaf.

“My lymph nodes are swollen, my neck, everywhere is starting to swell up. I can’t hold on much longer, I really need to leave for treatment,” she said. She revealed having to cancel arrangements to leave in early September, owing to the lack of funds. Without the treatment, “there is every indication that I will I could die.”

Castello’s plight was first published in Newsday on September 4, and the mother of a seven-year-old son said the response to her appeal was positive.

While she is grateful for the funds received so far – $70,000 through a First Citizens bank account: 2283611, plus US$3,000 through a GoFundMe account – this is only enough to start the process. Her airline ticket to India has also been sponsored.

The disease has meant she is unable to work. “I have been under some financial strain, because cancer medication is expensive.” Her insurance policy does not cover cancer.

She explained, in a previous interview, that in January 2021, she was diagnosed with cancer of the lymphatic system, which is part of the body’s germ-fighting immune system. She was first treated at San Fernando General Hospital (SFGH).

“Chemo puts the cancer to sleep. It stays in the body for one month. As soon as the chemo wears off, the cancer wakes back up. My last treatment was seven weeks ago and doctors said there is nothing else they can do for me here.”

Castello said the cancer has progressed to stage 4, meaning urgent bone marrow transplant is what is required.

The first procedure she will need once she gets to India, she said, is high-dose salvage chemotherapy, which is not done at the Indian hospital, but privately.

A US$15,000 down payment had to be made for this aggressive form of chemo before the transplant can be done. This involves removing the patient’s bone marrow, clearing out the cancer cells and reimplanting it.

“Once this happens, I will be on my way to recovery and can live to see my son grow up,” she said.


Read More: Still short on funds but cop with cancer prepares to fly to India – Trinidad and Tobago