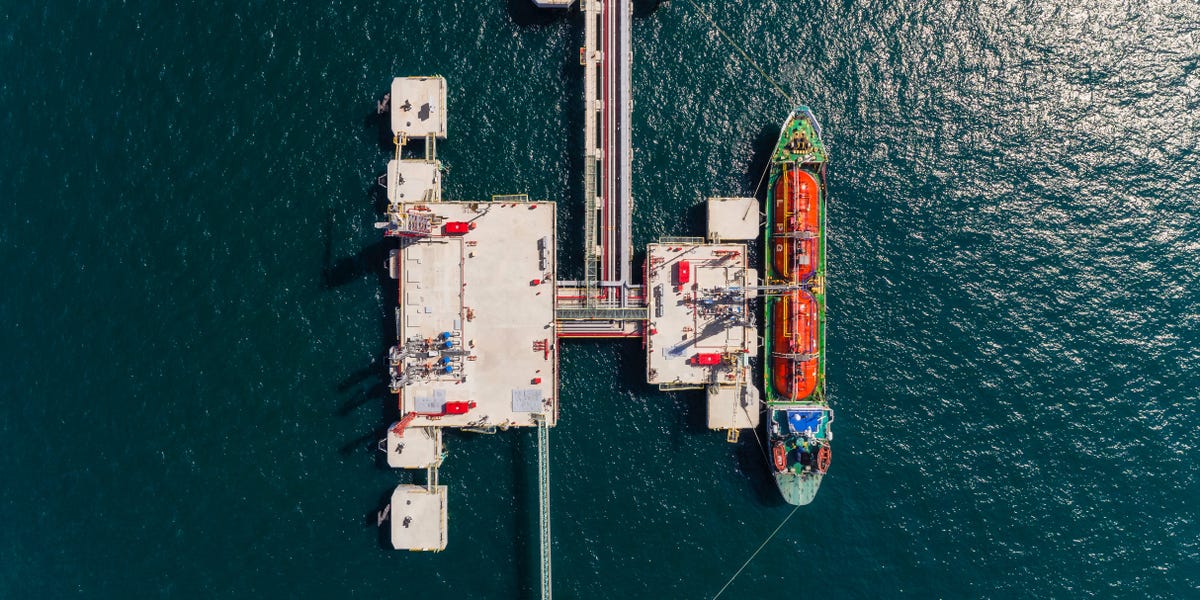 Russian crude shipments to Asian buyers hit a five-week high, according to Bloomberg data, with India and China taking in the majority of supplies.

Exports to northern Europe and the Mediterranean dipped in the same four-week period. The European Union’s embargo on seaborne Russian crude is set to begin in December. The G7 has been pushing for a price cap to coincide with the EU’s ban.

But the EU is likely to delay the cap as the 27-country bloc struggles to reach an agreement on the matter, according to a report from Bloomberg. Cyprus and Hungary are still opposed to the price cap, sources told Bloomberg, and the EU needs unanimous agreement on sanctions.

Meanwhile, Iran’s oil exports are falling as of late, thanks in large part to increased competition from Russia for Asian buyers.

Exports have fallen to 775,000 barrels a day from a peak of 1 million, sources told Bloomberg. China is where the competition is heating up, and Iran is aggressively re-adjusting barrel prices to stay competitive with Russia, according to the report.