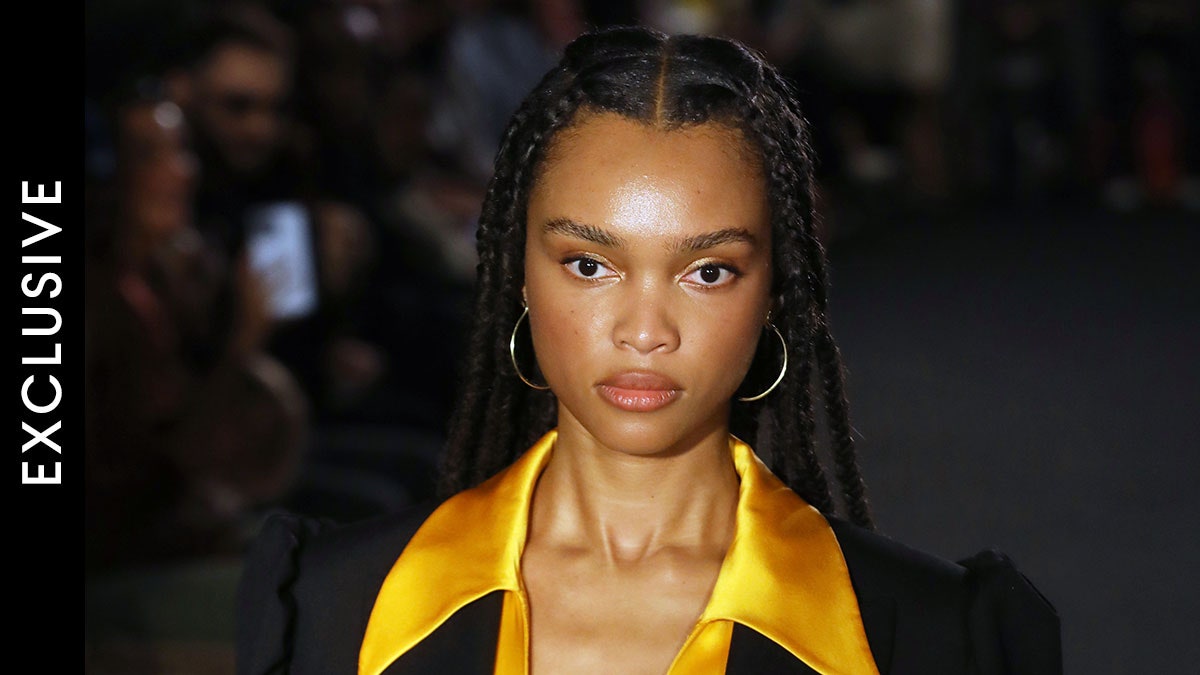 To receive the Vogue Business newsletter, sign up here.

Los Angeles Fashion Week will return from 6 to 9 October with a new lineup in a bid to draw fashion brands and designers to the traditionally commercial-centric event.

The organisers are intent on “doing things differently” by focusing on four pillars — fashion, beauty, technology and sustainability — rather than a particular season, and opening up new modes of presentation beyond traditional runway shows, says LAFW president Ciarra Pardo.

While LA labels such as Rodarte, Gypsy Sport and Sami Miro Vintage are slated to show, the majority of brands at the event are non-LA-based. New York’s Anonlychild is on the lineup, as are international brands Demobaza and Chris Nick, whose dress featured on one of the inaugural Vogue Philippines covers. Fleur du Mal is celebrating its 10th anniversary; and Guess its 40th with previously unseen brand footage. Denim brands Levi’s and Revice Denim will also show.

While most participants did not appear elsewhere during fashion month, Anonlychild is on its second stop. After showing in New York, the brand will bring a tweaked version to the West Coast. Designer Maxwell Osborne was drawn to the newness of LAFW. Having frequented LA recently for deadstock sourcing, the opportunity to show in the city — and tell the story of the brand’s materials — felt natural, he says.

It also marked an opportunity to reject the so-called rules: “Why do we have to be a New York mainstay?” he asks, noting that, following LAFW, Anonlychild might not show in February. “We’re not going to be hung up on rules and seasons.” Or locations. Showing the collection in LA as well, says Osborne, is his way of waving the flag and saying, “Why not?”

One returning LA-based brand to watch is Gypsy Sport. In 2019, designer Rio Uribe came home to LA after a 15-year stint in New York, and showed at LAFW last year. On his return to the event (rather than doing things on his own time as he did in place of past NYFWs) he says that LAFW “feels fresh and new, so we decided to jump onboard”.

Part of this newness is the immersive technology element of LAFW. Pardo says there will be nearly 200 projectors at the Lighthouse venue, which many exhibiting designers will use to add digital or immersive elements to their shows. For instance, Gypsy Sport will use this technology to celebrate Latinidad and Chicano culture by immersing the audience in what Uribe calls Gypsy Sport’s “universe”.