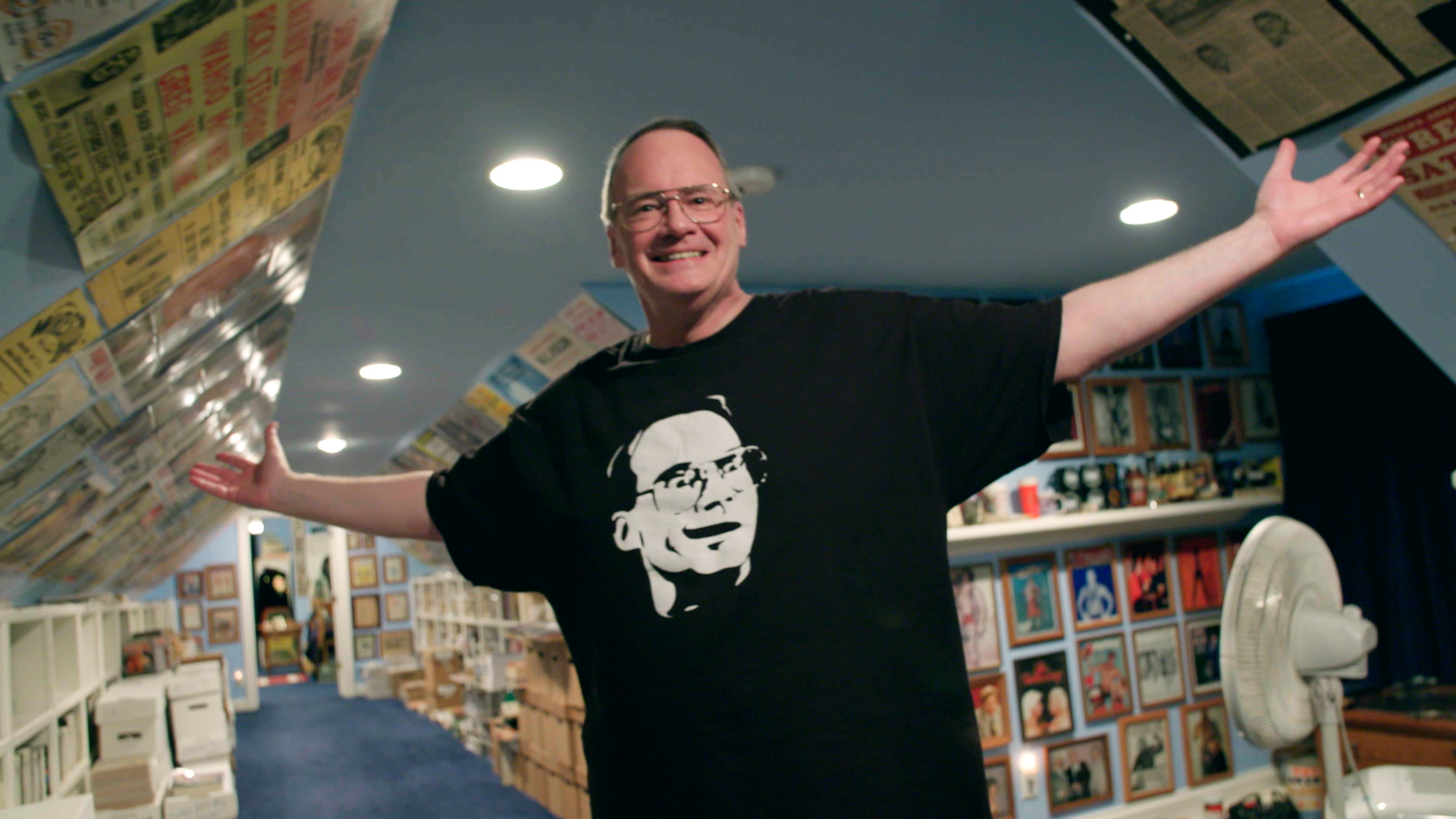 Jim Cornette gave his thoughts on various topics, including Madcap Moss, during his Jim Cornette Experience.

Cornette spoke highly of Moss’ look, in-ring prowess, and overall athleticism while he finds his way in WWE.

“But next up was for the NXT North American Title, which was just won by Solo Sikoa on apparently the last NXT program he’s going to be on, because now he’s on the main roster. And he defended against old Mosh Pit Jones. Who now except they’re still calling him Madcap Moss, but he looks like a f*cking star now, because they’ve taken that goofy outfit off of him.

And he’s jacked, and he looks good, and his athleticism, you can tell he’s [got potential], why they stuck him next to Baron Corbin and that ridiculous gimmick, you know, they have however long it’s been since they started it, that’s how far behind they have put this guy in his wrestling career. Because nobody was ever going to give a sh*t about it, take it seriously, pay attention to him as a result of it, whatever. So, both these guys can go because Solo is good they look great. And it’s still the same six guys on this show.

I remember Mid South Wrestling used to have more variety on the programme. We had 18 guys in the territory, they’ve got 200 under contract, and we’re seeing the same six. Hopefully they’ll change Madcap in the near future. They can go, they looked great, Sammy interfered enough until finally, Moss chased him away and then turned around and ran into a super kick 123. So, apparently, they’re not wanting to push Moss, but at least they made him or let him get rid of his suspenders.”

Quotes via Inside The Ropes


Read More: Jim Cornette Praises WWE Up and Comer For ‘Looking Like A Star’