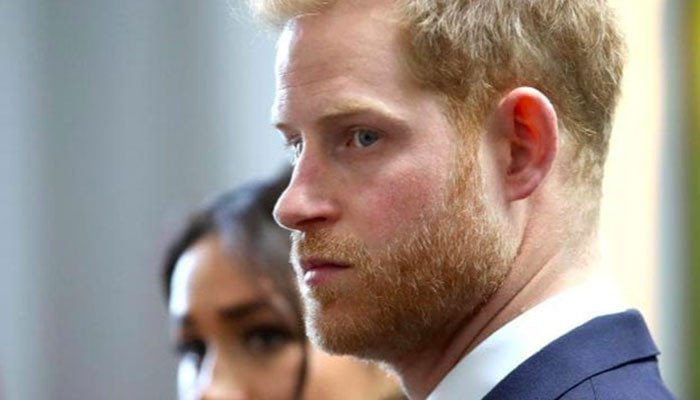 An upcoming book by The Times’ royal correspondent Valentine Low claimed that the Duke and Duchess of Sussex thought their meeting with the then-monarch was hampered by the royal courtiers.

As reported by the outlet, the couple “felt cornered, misunderstood, deeply unhappy” that their current set-up within the royal family was “not working for them”.

The book claimed that Harry was “incensed” and believed that his meeting with the queen was intercepted because the courtiers feared “an attempt to pick the Queen off”.

“There was a danger that a private conversation could be interpreted very differently by two people,” a royal source claimed.

Read More: Harry and Meghan felt ‘cornered’ as they tried to mediate with royal family

A crown kept in the Jewel