Biggest takeaways for the feds in Maggie Haberman’s Trump book 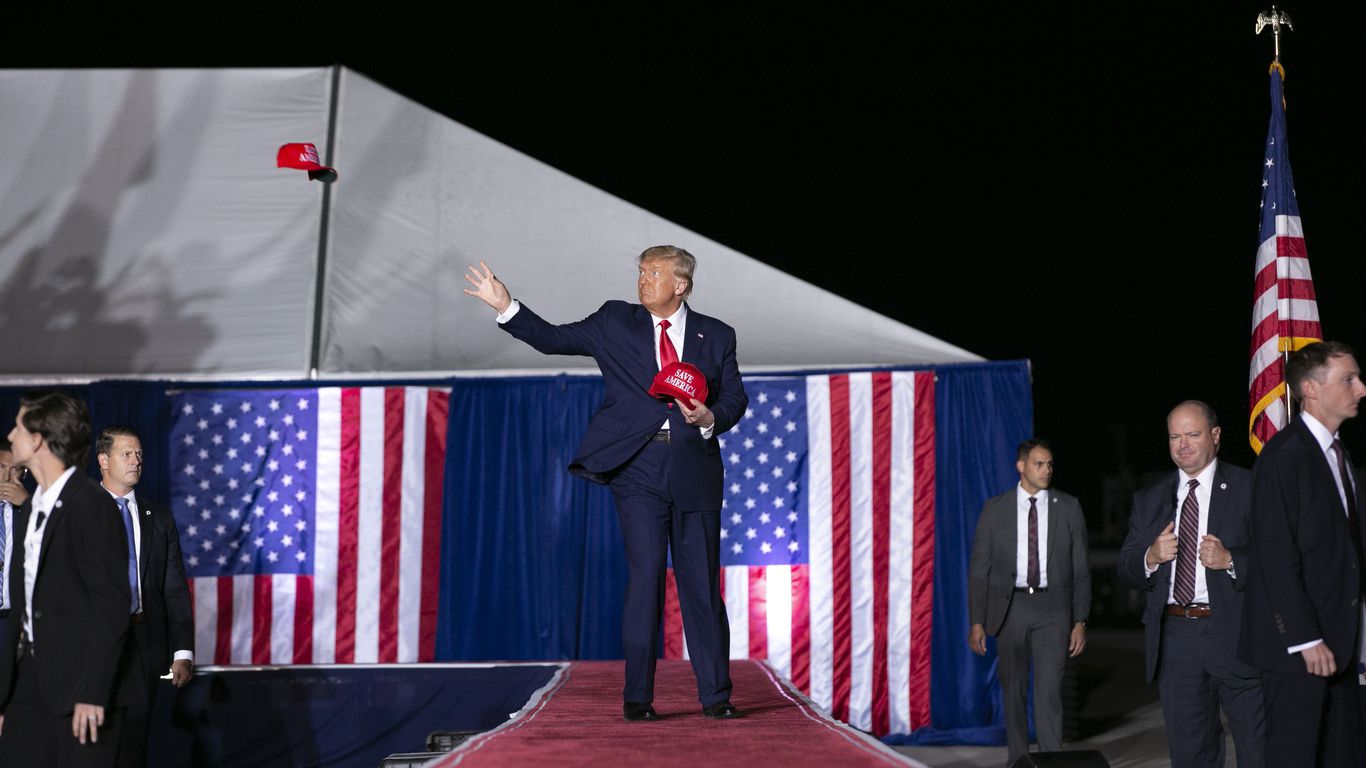 There are 3,300+ words in The Atlantic’s adaptation of Maggie Haberman’s forthcoming book, “Confidence Man: The Making of Donald Trump and the Breaking of America” — out a week from tomorrow.

The big picture: These are the ones that will get the most attention from the Department of Justice. They’re from one of three interviews Trump gave Haberman for the book.

He demurred when I asked if he had taken any documents of note upon departing the White House — “nothing of great urgency, no,” he said, before mentioning the letters that Kim Jong-un had sent him, which he had showed off to so many Oval Office visitors that advisers were concerned he was being careless with sensitive material.

“You were able to take those with you?” Haberman asked.

In fact, Trump did not return the letters — which were included in boxes he had brought to Mar-a-Lago — to the National Archives until months later.

Reality check: The FBI in August seized 11,000+ documents and 1,800 other items from Mar-a-Lago. About 100 of the documents contained classification markings — some “top secret.”

P.S. Trump said about Haberman during an interview at Mar-a-Lago: “I love being with her — she’s like my psychiatrist.”