Home » Why funds are flocking towards South-East Asian start-ups

Why funds are flocking towards South-East Asian start-ups 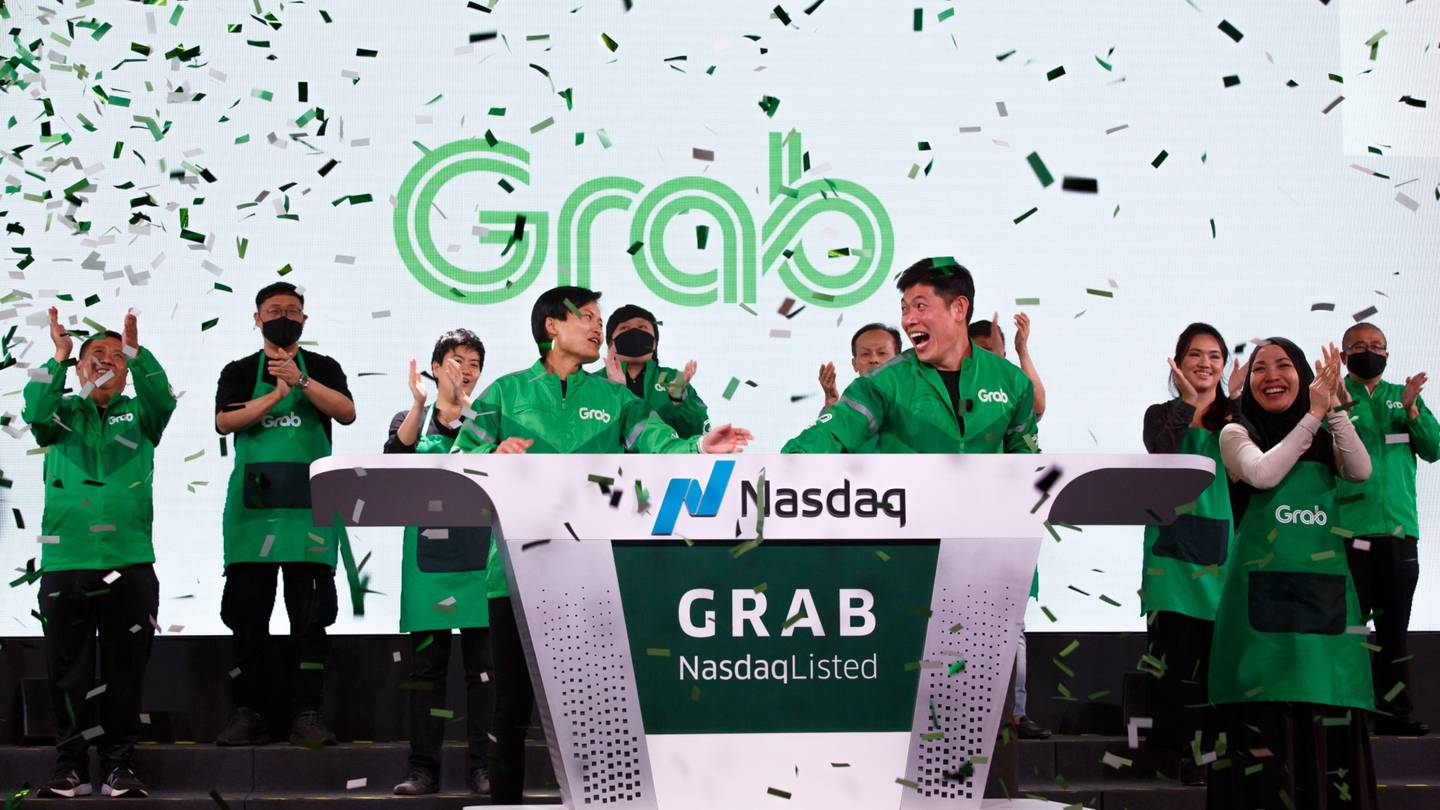 South-East Asian start-ups are enjoying a boom in fundraising exercises by venture and buyout funds that are chasing bigger returns and turning away from regulatory turmoil in Chinese markets, even at the risk of slower growth.

Companies such as Insignia Ventures Partners and SoftBank-backed East Ventures are among those that have raised a combined total of billions for start-ups over the past year, as the region’s 650 million people take to digital platforms.

“Some of the world’s largest institutions are coming up with strategies now to invest and deploy capital into regions like South-East Asia, which six to seven years ago may not have even had the ability to absorb cheques of a large enough size,” said Vishal Harnal, managing partner at venture fund 500 Global, with $2.8 billion in assets.

Mr Harnal was one of the scores of investors gathered in Singapore this week at SuperReturn Asia, a private equity and venture capital conference, for whom South-East Asia tops the investment rankings.

Led by Indonesia, South-East Asia’s internet economy is forecast to double to $363bn by 2025 from an end-2021 estimate of $174bn in gross merchandise volume, a report cited Google, Temasek and Bain & Company as saying.

Ridehailing and food delivery firm Grab Holdings listed on Nasdaq in December after a $40bn merger, while Indonesian rival GoTo raised $1.1bn in a domestic listing this year.

This month, digital financial services group Fazz raised $100 million and Indonesia’s Xendit, which bills itself as South-East Asia’s alternative to payments processor Stripe, announced fund-raising of $300m in May.

The enthusiasm persists despite due diligence for start-ups that requires many months while valuations are under pressure, investors said.

“For want of a better word, Fomo is also present,” said Mr Harnal, referring to the “fear of missing out” he saw motivating many institutional investors who lost out on “phenomenal” returns as they were late in backing entrepreneurs in China.

South-East Asia is benefiting from Beijing’s tough lockdowns and other measures to rein in Covid-19 in China and Hong Kong.

But although funds were diversifying, investors said the region’s vastly different markets meant a uniform investing strategy was not ideal.

“It’s not that they don’t believe in China, just that they are reducing that exposure,” said Tang Kok-Yew, founding chairman of Affinity Equity Partners.

“Where can they go? One area that I constantly notice that everybody is very interested in is South-East Asia. Unfortunately, that’s the market that is the hardest to penetrate.”

Registered to attend the SuperReturn event were 500 so-called limited partners, who offer capital for investors, such as the Houston Firefighters’ Relief and Retirement Fund, as well as about 700 venture and buyout firms, such as Schroders Capital, along with Chinese family offices.

Despite all the interest, the region might still have some way to go in the quest for funding.

“There are still individual US cities where start-ups are raising more money than all of the start-ups in South-East Asia,” said Julie Ruvolo, managing director of venture capital at Global Private Capital Association, which says its 300 members manage assets of more than $2 trillion.


Read More: Why funds are flocking towards South-East Asian start-ups