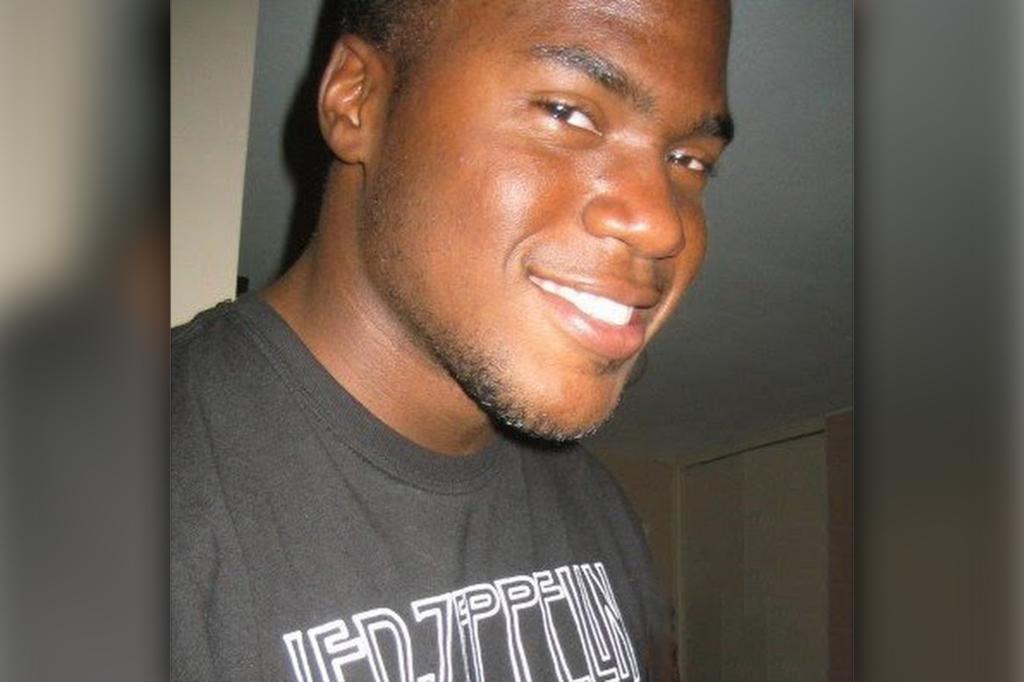 A Manhattan pain management doctor was the one inflicting the suffering when he allegedly assaulted a woman and tossed her cellphone out a 30th floor window, authorities said.

JeanJacques “Jack” Mbabuike, 38, was arrested Aug. 29, at a luxury building on Sixth Avenue and West 27th Street in Chelsea, according to the NYPD and a criminal complaint.

He was also charged that day with a November 2021 incident when he was accused of pushing a woman to the ground, documents show.

The victim in both instances was his girlfriend at the time and she was treated at a hospital for bruises after the latest alleged assault, according to a source familiar with the case.

Mbabuike was arraigned on Aug. 31 and released without bail. Criminal Court Judge Melissa Lewis granted a temporary order of protection for the victim, the Manhattan District Attorney’s office said.

An earlier case against Mbabuike was sealed, the office said.

He is due in court Friday.

Mbabuike, a graduate of the NYU Grossman School of Medicine, practices at NYC Pain MD in Lower Manhattan.

The state Department of Health, which disciplines doctors, said it “takes the health and safety of patients very seriously, and takes appropriate action in instances of potential misconduct.” It would not comment further on any potential investigation.