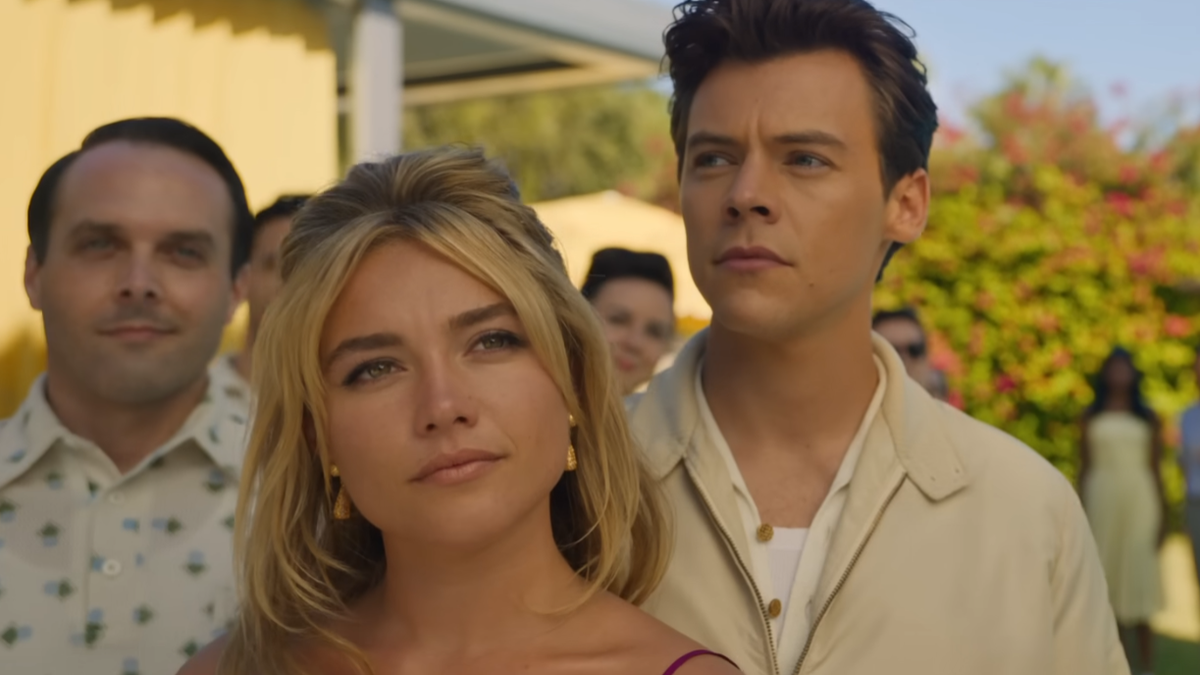 40 crew members who worked on Olivia Wilde’s new movie Don’t Worry Darling have issued a joint statement today, praising Wilde as “an incredible leader and director who was present with and involved in every aspect of production,” and denying that the reported on-set shouting match between Wilde and star Florence Pugh ever occurred.

“There was never a screaming match between our director and anyone, let alone a member of our cast,” according to the statement, which was signed by people at every level of the film’s production, including writer-producer Katie Silberman, director of photography Matthew Libatique, and executive producer Alex G. Scott, as well as electricians, lighting technicians, makeup artists, and many others who worked on the film’s set.

Here’s more from the statement, per People:

As a crew, we’ve avoided addressing the absurd gossip surrounding the movie we’re so proud of, but feel the need to correct the anonymous ‘sources’ quoted in a recent article. Any allegations about unprofessional behavior on the set of Don’t Worry Darling are completely false. We are happy to put our names on this, as real people who worked on the film, and who have witnessed and benefitted from the collaborative and safe space Olivia creates as a director and leader.

The statement comes just as Don’t Worry Darling arrives in theaters—where it’s projected to bring in ~$20 million this weekend—and as all involved seem to be making an effort to push back on the drama surrounding the film. Pugh herself—who supposedly refused to do any formal press for the movie—put out a statement on Instagram last night talking fondly about her experiences filming it, and included a picture of her and Wilde together in-character. (Wilde did something similar.)

You can see the full list of all 40 signatories on the statement below.