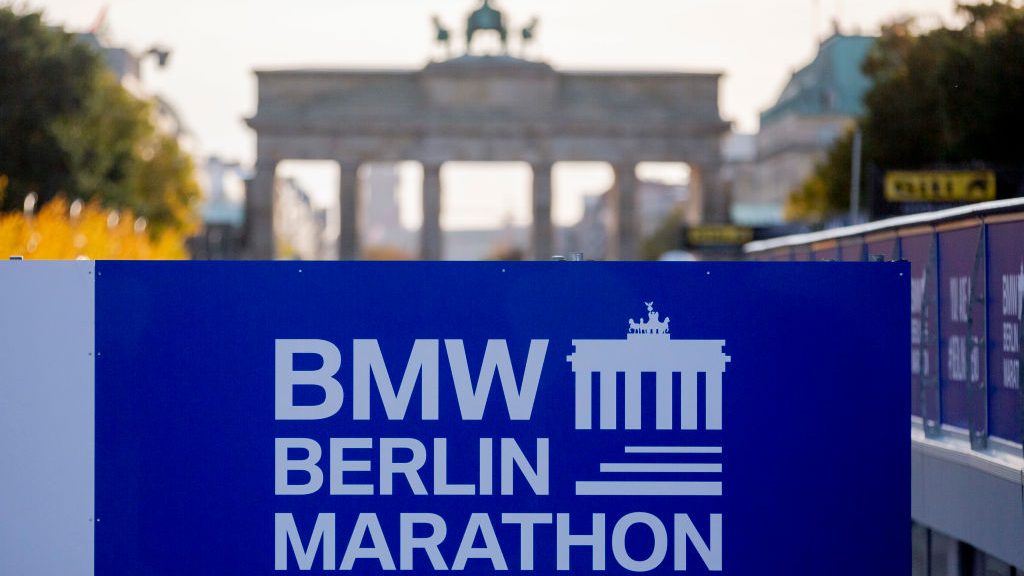 Kenyan Eliud Kipchoge broke his own world record in winning the Berlin Marathon, clocking 2:01:09 to lower the previous record time of 2:01:39 he set in the German capital in 2018.

Kipchoge, 37 and a two-time Olympic champion, earned his 15th win in 17 career marathons to bolster his claim as the greatest runner in history over 26.2 miles.

His pacing was not ideal. Kipchoge slowed over the second half, running 61:18 for the second half after going out in 59:51 for the first 13.1 miles. He still won by 4:49 over Kenyan Mark Korir.

American record holder Keira D’Amato, who entered as the top seed, was sixth in 2:21:48.

The last eight instances the men’s marathon world record has been broken, it has come on the pancake-flat roads of Berlin. It began in 2003, when Kenyan Paul Tergat became the first man to break 2:05.

The world record was 2:02:57 — set by Kenyan Dennis Kimetto in 2014 — until Kipchoge broke it for the first time four years ago. The following year, Kipchoge became the first person to cover 26.2 miles in under two hours, doing so in a non-record-eligible showcase rather than a race.

Kipchoge’s focus going forward is trying to become the first runner to win three Olympic marathon titles in Paris in 2024. He also wants to win all six annual World Marathon Majors. He’s checked off four of them, only missing Boston (run in April) and New York City (run every November).