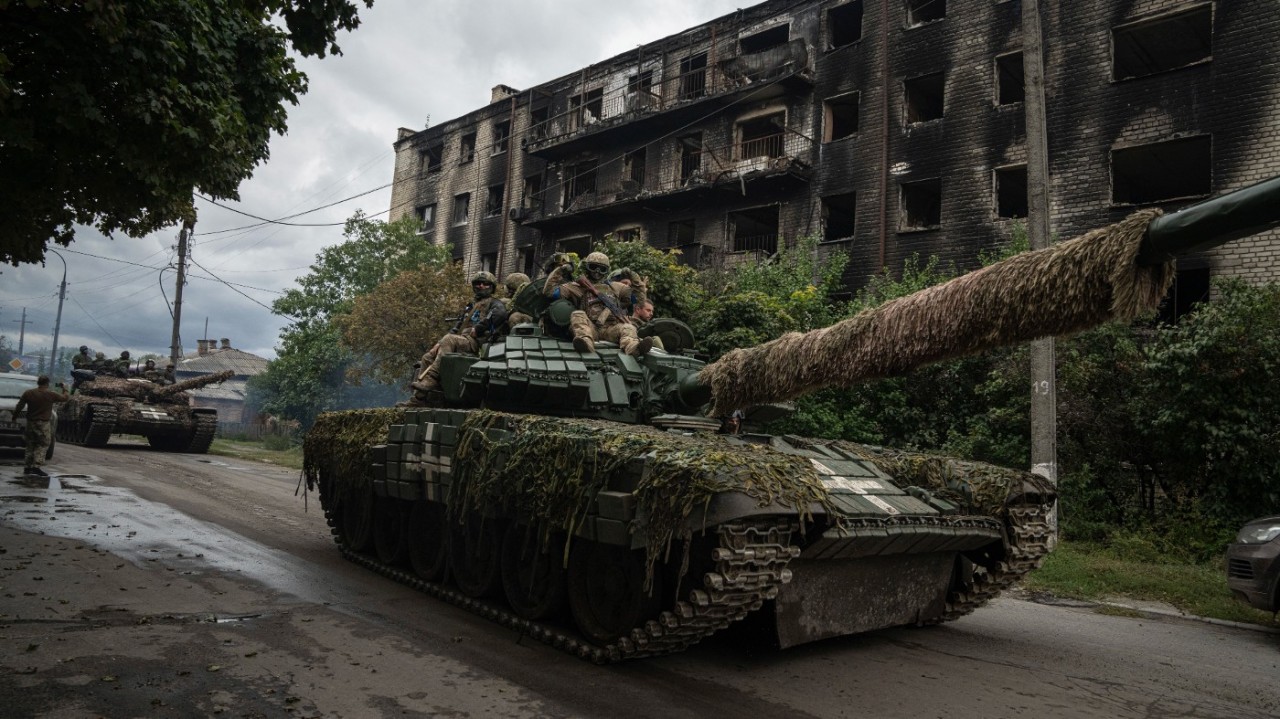 The United Nations offered a chilling update Friday about an investigation opened into possible war crimes committed in Ukraine amid its war with Russia.

The Independent International Commission of Inquiry into Ukraine reported instances of rape, torture and unlawful confinement, according to findings published to the U.N. Office of the High Commissioner for Human Rights website.

“Investigating cases related to sexual and gender-based violence present specific challenges. The Commission has found that some Russian Federation soldiers committed such crimes,” the panel wrote.

“These acts amounted to different types of violations of rights, including sexual violence, torture, and cruel and inhuman treatment.”

The commission said that it found Russian forces forced family members to witness crimes committed against their loved ones. Those who experienced sexual or gender-based violence ranged in age from 4 to 82 years old, according to the update.

“The Commission has documented cases in which children have been raped, tortured, and unlawfully confined,” the panel added.

The grim news comes after Ukraine notched several wins in recent weeks over the Russian military, taking back land in the northeastern and southern regions of the country.

Among the recaptured territory was the city of Izyum, where Ukrainian President Volodymyr Zelensky said country officials have exhumed a mass burial site.

“We want the world to know what is really happening and what the Russian occupation has led to. Bucha, Mariupol, now, unfortunately, Izyum … Russia leaves death everywhere. And it must be held accountable for that,” Zelensky said last week.

Mass grave sites were also found in the Ukrainian city of Bucha earlier in the conflict, and there have been reports of Russian bombs hitting hospitals and other civilian buildings.

The U.N. commission was established in March over accusations of war crimes committed in Ukraine. The group of three officials was tasked with investigating in the cities of Kyiv, Chernihiv, Kharkiv and Sumy.

The panel wrote in its update that there have also been a number of indiscriminate attacks carried out “without distinguishing between civilians and combatants.”

“This included some attacks with cluster munitions or multi-launch rocket systems and airstrikes in populated areas.”

The panel added that it was “struck” by the large number of executions in the areas it visited. Common signs of executions included gunshot wounds to the head, hands tied behind backs and slit throats.

There have been two processed incidents of the “ill-treatment” of Russian forces.

On Wednesday, Russian President Vladimir Putin announced a partial call-up of the Russian military, prompting mass protests in the country. Hundreds of people have been arrested in connection to the protests.