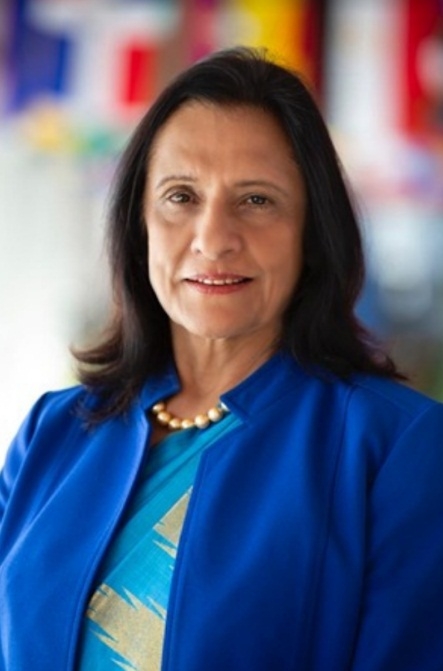 “We need to scale up surveillance and immunisation coverage and update our polio outbreak response capacities to respond rapidly and timely in the event of a polio outbreak,” she said as the South-East Asia Regional Certification Commission for Polio Eradication met here to review the situation in the region.

The Regional Director said globally polio remains a Public Health Emergency of International Concern. Earlier this month, New York declared a state of emergency following the detection of poliovirus in wastewater samples. In recent months cases of wild poliovirus type 1 have been reported in Afghanistan, Pakistan, Malawi, and Mozambique.

“Today, coverage in the region of the bivalent oral polio vaccine and inactivated polio vaccine has for the most part stabilised or improved since 2020; however, the trajectory in several countries continues to be cause for concern,” Dr Khetrapal Singh said.

Though the region was able to maintain global surveillance standards throughout the Covid-19 response, there are variations at national and sub-national levels that need to be addressed, she said.

“The last year two and a half years – almost three – have not been easy, but the region’s continued polio-free status is a testament to the dedication and commitment of polio programme workforce, many of whom have significantly contributed to the COVID-19 response, and the steadfast resolve of donors and partners,” she added.

At the two-day meeting on September 21-22, updates on polio situation were also shared from WHO’s Africa, Eastern Mediterranean, European and Western Pacific Regions.

Gopi Adusumilli is a Programmer. He is the editor of SocialNews.XYZ and President of AGK Fire Inc.

When it comes to writing he likes to write about current world politics and Indian Movies. His future plans include developing SocialNews.XYZ into a News website that has no bias or judgment towards any.

He can be reached at gopi@socialnews.xyz