Black Tea Consumption Linked to a Lower Risk of Death 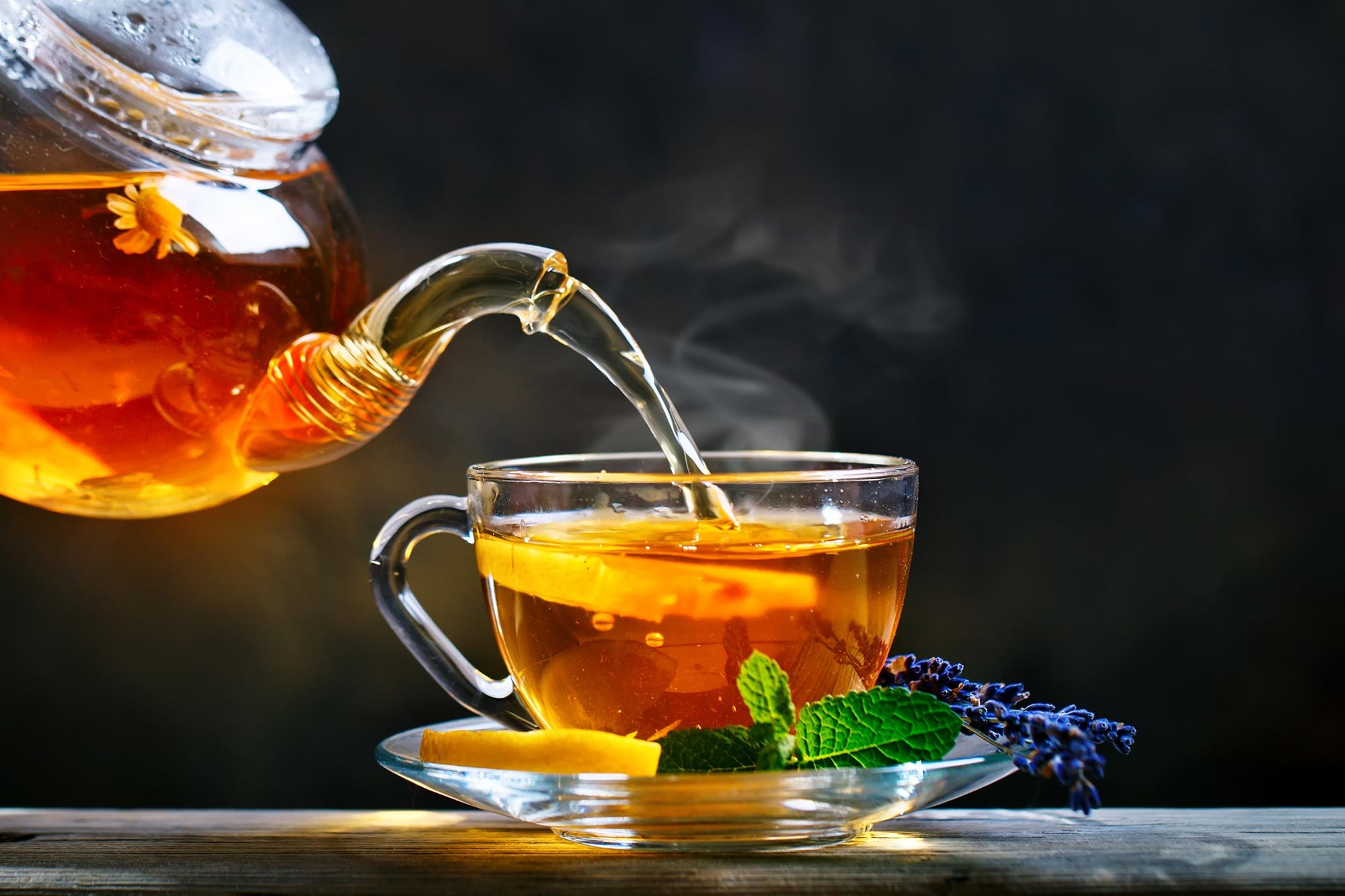 The study found that people who drank two or more cups of black tea a day had a 9 to 13 percent lower risk of mortality.

Could drinking tea lower your risk of death?

Drinking black tea may be associated with a slightly decreased mortality risk, according to a prospective cohort study. Those who drank two or more cups of tea each day had the lowest risk of death. The study was recently published in the journal Annals of Internal Medicine.

Tea is one of the most popular drinks in the world. Previous research has shown a link between tea drinking and a decreased risk of death in communities where green tea is the most commonly consumed form of tea. In contrast, published studies in populations where black tea use is more prevalent yield inconsistent results.

Using data from the U.K. Biobank, researchers from the National Institutes of Health undertook a study to investigate the links of tea consumption with all-cause and cause-specific death. They also looked at whether the relationships differed based on the use of typical tea additives (milk and sugar), tea temperature, and genetic variants that determine how quickly individuals metabolize caffeine.

The U.K. Biobank includes data on half a million men and women, aged 40 to 69 years, who completed a baseline questionnaire between 2006 and 2010. 85 percent reported drinking tea on a regular basis, with 89 percent drinking black tea.

Participants who reported consuming two or more cups of tea per day had a 9 to 13 percent decreased risk of death when compared to non-drinkers. The relationships were observed regardless of whether subjects also drank coffee, added milk or sugar to their tea, preferred tea temperature, or caffeine metabolism genetic variations. According to the authors, their findings suggest that tea, even at higher levels of intake, can be part of a healthy diet.