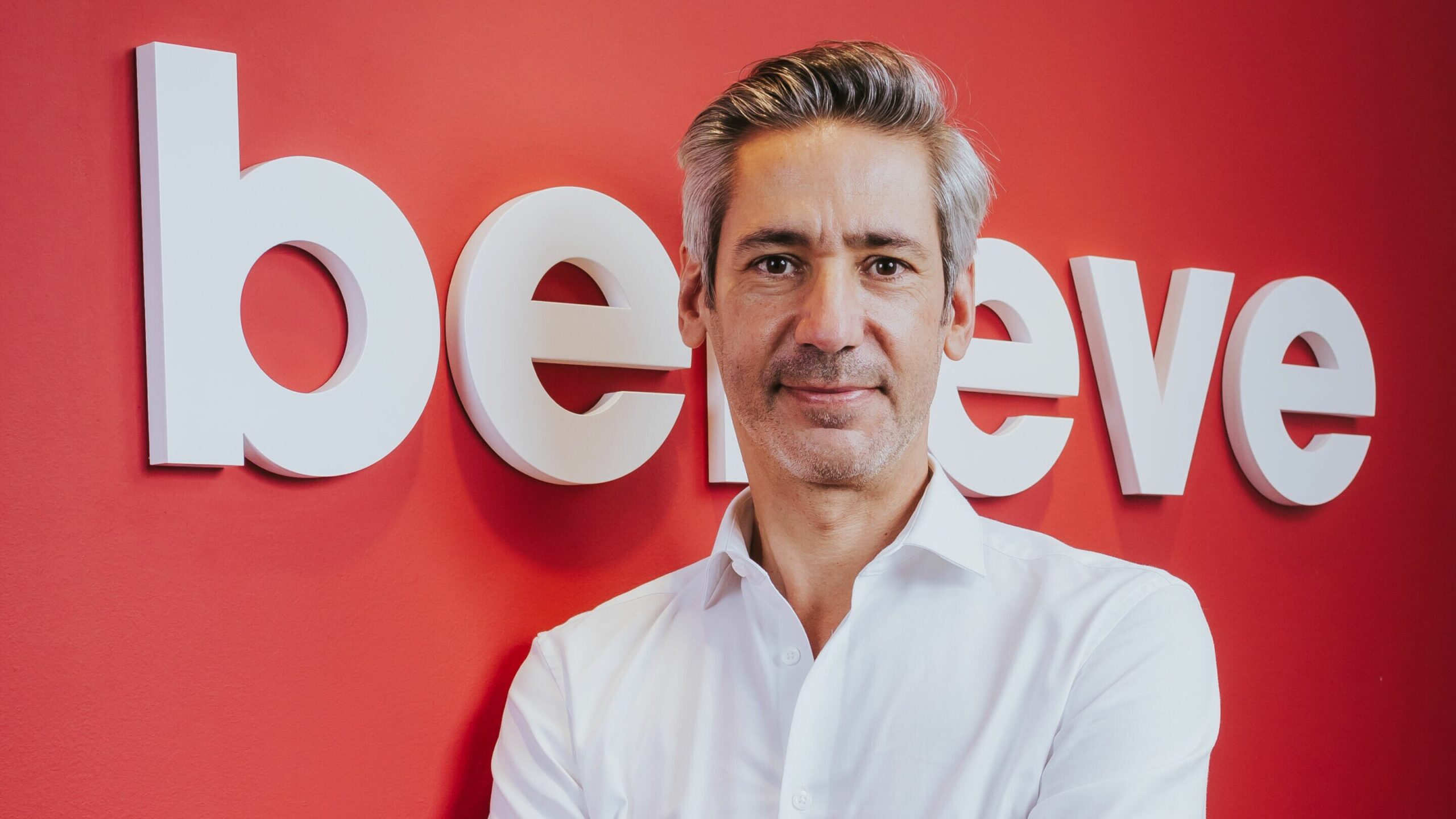 Believe says that its new leadership team members will be “key in driving the growth of local acts, rising alongside the boom in the Southeast Asian music market”.

The firm has a presence in some of the largest countries in the region such as Indonesia, Thailand, the Philippines, as well as in Vietnam, Malaysia and Singapore.

Believe says that these new executive appointments “are central to capitalize on the growth trajectory across the region”.

Antoine El Iman joined Believe in 2019 as Head of Labels and Artists Solutions for Southeast Asia, helping to establish the Group in markets like Indonesia, Malaysia, the Philippines, Thailand and Vietnam.

With prior experience in management as well as having worked in the music and technology industries in both Europe and Asia, Believe says that he will lead the next phase of its growth in Southeast Asia and Australia/New Zealand.

Country Director, Indonesia, Dahlia Wijaya joined Believe in 2019, with over 10 years’ experience in the music industry, having worked in music publishing as well as at Nagaswara and GP Records, two of the most prominent local labels in the country.

“Asia will become the largest music market in the world in the next 10 years, with Indonesia, the Philippines and Thailand among the top 20 countries globally.”

Sylvain Delange, Managing Director, Asia Pacific, Believe, said: “Asia will become the largest music market in the world in the next 10 years, with Indonesia, the Philippines and Thailand among the top 20 countries globally.

“Our objective is thus to actively contribute to the growth of each local market, which are all in the early stages of their digital growth cycles, by increasing the value we bring back to our partners in terms of digital expertise, monetization, and marketing innovation, together with our values of respect, fairness, and transparency.

“We have been investing heavily over the past decade in the region and humbly did our part to grow the market faster.

“With the appointment of outstanding executives as Dahlia, Georgette and Somwalee, and under the leadership of Antoine we are setting the foundation for the next 10 years for local partners, artists and labels to reach new heights.”

“Believe is firm in its belief that local artists will, over the next decades, incrementally grow their domestic market share while extending their international footprints.”

Antoine El Iman, Managing Director, SEA and AU/NZ, Believe, added: “Believe is firm in its belief that local artists will, over the next decades, incrementally grow their domestic market share while extending their international footprints.

“Southeast Asian markets are on the cusp of the next great leap forward for the digital music business globally, as users start to migrate from ad-supported to subscription-based offerings.

“As such, Believe is supporting and empowering them from the ground up and we could not be more excited for this next phase of our development in the region.”Music Business Worldwide