Home » 3 Front Door Colors That Could Help Your Home Sell for More, According to Zillow

3 Front Door Colors That Could Help Your Home Sell for More, According to Zillow 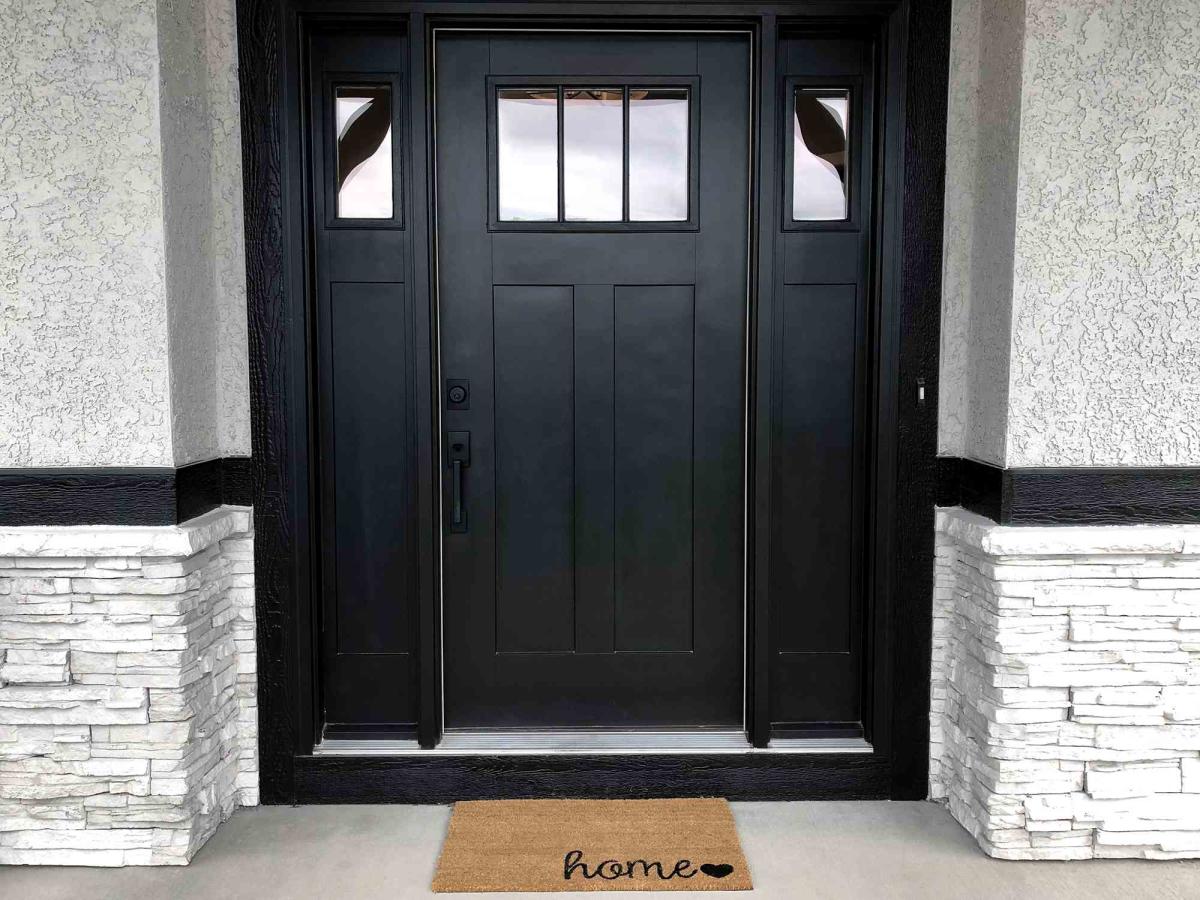 Plus two colors to avoid.

Even before a buyer steps out of their car, they’re already assessing the home. They’re examining the lawn, considering the walkway, eyeing the architectural details, and contemplating whether the entryway gives them that “I’m home” feeling. And get this: Recent data from Zillow found that prospective homebuyers are particularly sensitive to the color of the front door. Though a small detail, it makes sense when you think about it.

“The front door is a welcoming point and offers curb appeal,” notes Lance Thomas, head designer of Thomas Guy Interiors. “Front door colors can introduce a mood before anyone even walks into the space. Also, many buyers want to purchase a move-in-ready home, and that [technically] starts at the front door.”

While the color of a front door comes down to aesthetics, it can ultimately impact a home’s selling price. In fact, that 2022 survey from Zillow found that prospective homebuyers said they’d pay roughly $6,500 more for a home with a desirable paint color. Contrarily, survey participants said they’d pay about $6,500 less for a home if the front door color was viewed as undesirable.

Zillow’s survey included 1,549 participants from across the U.S. who either bought a home in the past two years or planned to buy a home in the next two years. The participants were shown an image of a front door to a home along with four images of the home’s interior. Participants were shown one of 11 different front door colors, but all the interior images remained the same. They were then asked how much they would be willing to pay for the home. The takeaway is that while paint is a relatively minor factor in the scheme of things, it’s clearly something that buyers consider—subconsciously or otherwise—when valuing their potential new home.

“Our behavioral scientists believe it’s because buyers are navigating a complex environment with a lot of uncertainty,” says Amanda Pendleton, Zillow’s home trends expert. “We don’t buy homes every day, so our brains are trying to take in a lot of information about a subject we’re not familiar with and that’s why certain cues like color are more impactful in our decision making.”

The 3 Best Colors to Paint Your Front Door

Whether you’re preparing to sell your home or simply want to boost curb appeal, these three front door paint colors are considered the best.

In Zillow’s survey, a black front door raked in the highest offer price. On average, the prospective buyers said they’d pay $6,449 more for a home that had this bold, statement-making color. Pendleton says, “On the right home, a shiny new coat of black paint feels classic. It’s a high-contrast color, so it really pops and makes a front door stand out.”

Thomas agrees, noting that a black door is a classic choice that won’t go out of style and makes a home look crisp and sophisticated.

A black front door was the runaway favorite in Zillow’s survey, but slate blue also appealed to many of the prospective home buyers. Most of the survey participants said they’d buy a home with a slate blue front door and that they’d pay roughly $1,537 more for it.

“Slate blue is a calming color pulled from nature, which reflects larger color trends we are seeing in design right now,” Pendleton says. “This chalky blue with gray undertones feels contemporary and inviting.”

If you want to make a good first impression on homebuyers, olive green is another earthy neutral to consider painting your front door. This was the third most popular color in the Zillow survey, and buyers said they’d pay roughly $969 more for a front door painted this color.

Naturally, home buyers can find certain front door colors off-putting, which can impact sale price or potentially cause a buyer to walk away entirely.

A millennial pink door only appeals to a minute portion of the population, which makes it a poor choice if you’re gearing up to sell. In Zillow’s study, some participants described homes with a pale pink front door as “kind of shabby looking.” What’s more, buyers said they’d pay $6,516 less than expected.

Cement gray front doors received the lowest overall score in Zillow’s survey. Though a neutral color, it may be seen as dated and lacking personality, sophistication, and charm.

While a home’s ultimate sale price is determined by many factors, giving your door a nice refresh can pay off.

“Most sellers make two improvements to their home before listing it, and painting is one of the most common projects they take on,” Pendleton notes. “By selecting the right front door paint color, sellers can appeal to more buyers and potentially boost their bottom line.”

Read More: 3 Front Door Colors That Could Help Your Home Sell for More, According to Zillow