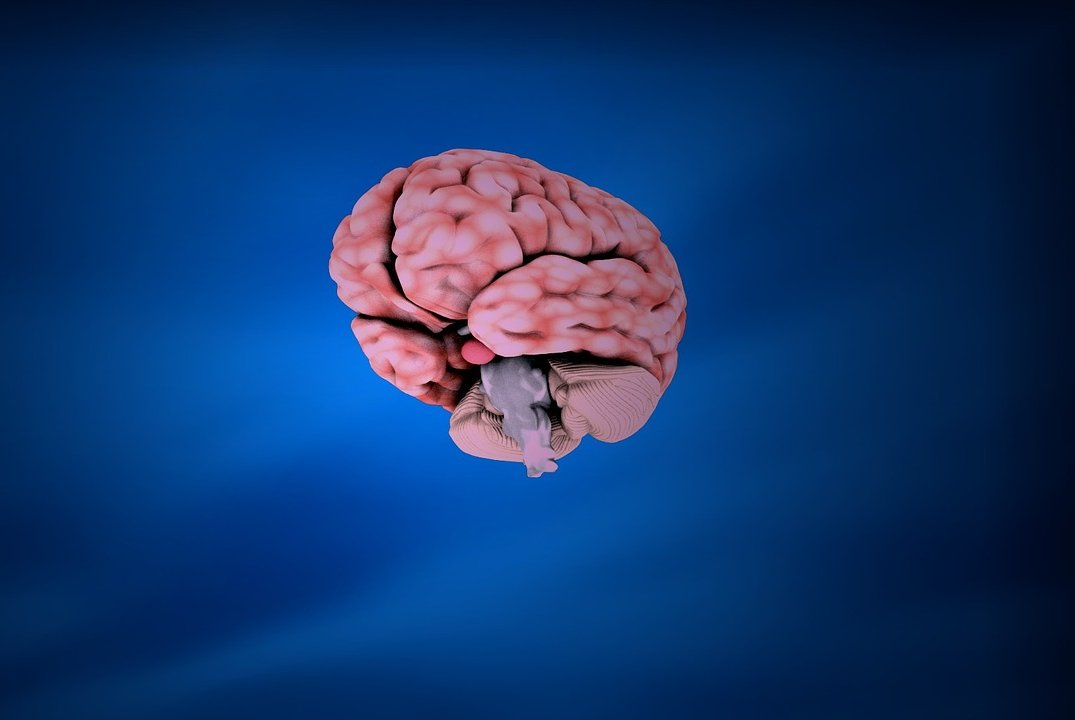 When traditional treatments fail to help patients with severe obsessive-compulsive disorder (OCD), an implant that zaps the brain with electrical pulses just might, a new research review shows.

It found that the remedy — known as “deep brain stimulation,” or DBS — can offer significant relief to as many as two-thirds of such patients. On average, it can reduce OCD-triggered symptoms by nearly half, the review found.

“[OCD involves] intrusive and bothersome thoughts that the individual cannot silence, and compulsions that are repetitive, ritualistic behaviors performed to reduce the anxiety produced by the compulsions,” said study author Dr. Sameer Sheth. He is an associate professor of neurosurgery at Baylor College of Medicine in Houston.

An estimated 3% of the global population is thought to be affected. For those with severe OCD that is uncontrolled, the symptoms can be “all-consuming,” Sheth said. Examples of OCD include repeated handwashing, ordering and arranging, repeating words in one’s head, and checking and double-checking.

“They can prevent the person from being able to perform other necessary activities of life, and therefore be extremely disabling,” Sheth said. “Some people cannot leave their room or home because of the cleaning rituals that would be necessary to re-enter, or cannot interact with others because of incessant taboo thoughts.”

The good news is that a combination of behavioral therapy and standard antidepressants — such as serotonin reuptake inhibitors (SRIs) — help many individuals.

Enter DBS, a pacemaker-like system, for the brain.

“Like a pacemaker, it consists of a stimulator typically implanted under the skin in the upper chest, and connected to a wire (electrode),” he said. “The electrode is implanted in specific regions in the brain,” including those involved in decision making and balancing emotions.

The aim is that by restoring activity in these areas to a more balanced state, DBS settles the symptoms of OCD.

But does it work?

To find out, Sheth’s team reviewed the findings of 31 studies conducted between 2005 and 2021.

Collectively, the studies included 345 adult OCD patients, at an average age of 40. All had struggled with a severe-to-extreme form of OCD that had not responded to standard treatments.

The review showed that after an average treatment period of about two years, DBS had yielded notable symptom improvements in two-thirds of the patients. On average, symptoms eased 47%, the researchers reported.

Significant depression relief was also attributed to DBS treatment. The studies found it eliminated the issue in half of patients for whom it had been a concern.

The studies found downsides to DBS therapy, as well.

About one in five patients experienced at least one serious side effect of DBS, the review found. These can include an increased risk for seizures, suicide attempts, stroke, and new OCD symptoms linked to DBS itself.

Still, Sheth stressed that the upside is hard to ignore, noting that the level of symptom relief linked to DBS “usually allows people to function again,” at school, at work and in relationships.

“Patients almost never get worse,” he added, “so there is actually little risk of DBS for appropriately selected patients.”

Sheth’s takeaway: “DBS for OCD is an effective and safe treatment, as we have now shown with rigorous analysis of hundreds of patients across several countries.” With time, DBS is likely to become even more effective, as “consistency in improvement will increase,” he added.

Two experts who were not involved with the study largely agree.

“Since the [DBS] electrodes are implanted in the brain regions contributing to OCD, it is not a surprise that it works,” said Dr. Gopalkumar Rakesh, an assistant professor of psychiatry at the University of Kentucky College of Medicine, in Lexington.

What’s needed now, Rakesh said, is the adoption of a “precision-medicine approach” to DBS use, so that doctors and scientists are better at predicting what makes a person with OCD respond well to it.

“Even though it’s not a brand-new therapy, DBS really is in the more-research-needed stage of development,” Borenstein said. “So I would say that the results of this study point to the need for even more research, in order to determine which patients would be more likely to benefit, and to really fine-tune that treatment so as to have the greatest benefit.”

The research review was published online Tuesday in the Journal of Neurology, Neurosurgery & Psychiatry.