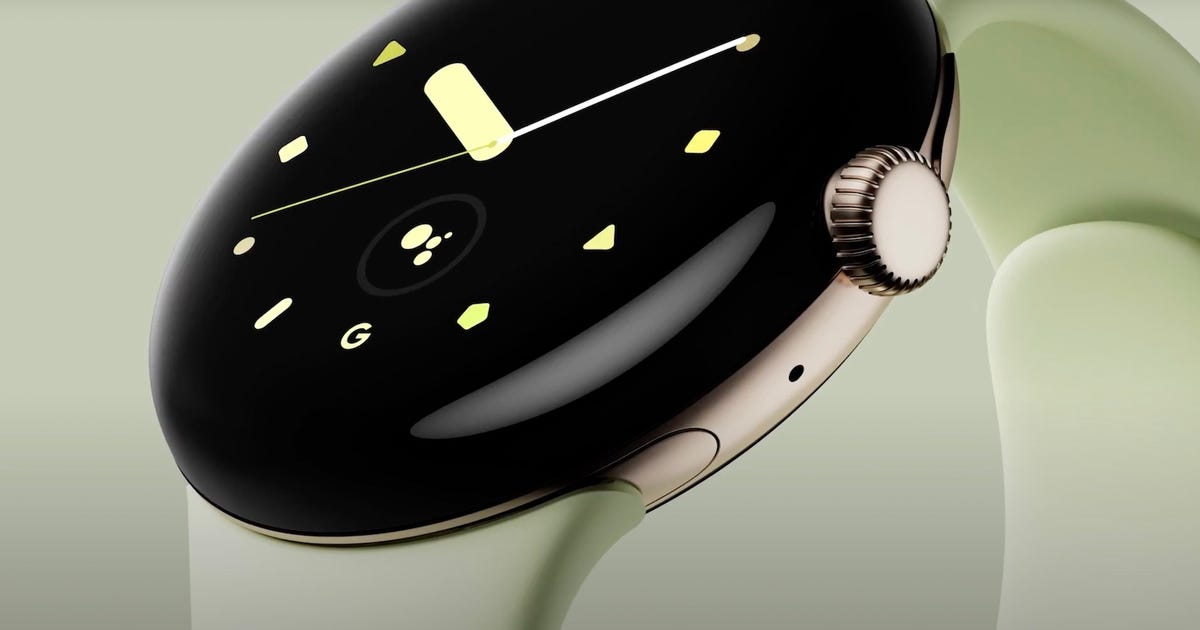 There’s not much mystery to how the upcoming Pixel Watch will look, but Google has one last trick: revealing the long-awaited device in a minute-long YouTube video weeks ahead of an Oct. 6 event where we expect it to launch.

The video shows the Pixel Watch from plenty of angles, though not every one we could think of. (An underside photo would be nice.) While some of this footage is probably rendered, the smartwatch shows up in person — or rather, on a person’s arm — giving us an idea of how big it will be.

Google released the first teaser images of the Pixel Watch at Google I/O 2022 in May, trickling out photos and details ever since. That doesn’t mean we know everything about the watch, with the latest leaks suggesting a $350 starting price, which sits between the new Samsung Galaxy Watch 5 ($279) and the just-released Apple Watch 8  ($399) in price.