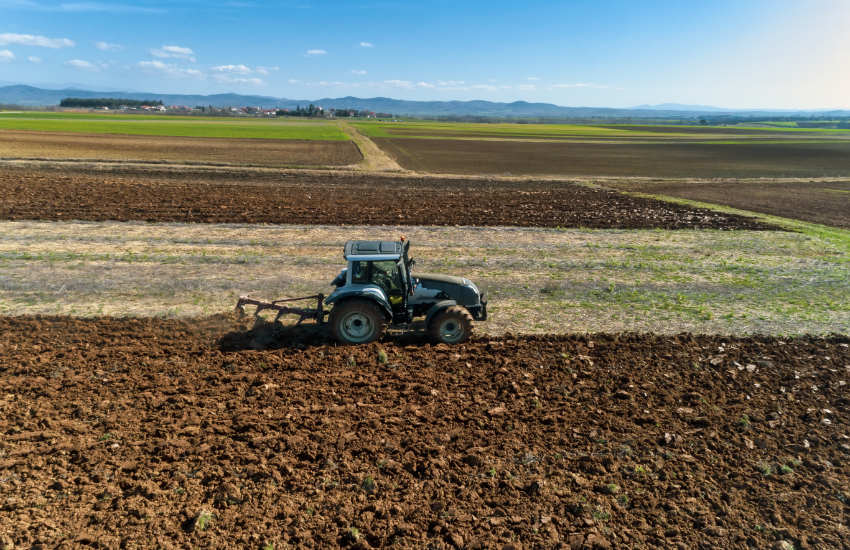 The Danish Financial Supervisory Authority (Danish FSA) is one of the first EU regulators to start work on the EU’s DLT Pilot Regime. A group of organizations led by Deon Digital Denmark will work on issuing tokenized green bonds within the Danish FSA sandbox, FT Lab.

“DLT is basically ‘just’ a way of keeping a register. However, the technology also enables the processes for carrying out and settling trades with securities to be automated to a greater extent, while the transparency surrounding the trades can be increased at the same time,” said Tobias Thygesen, who heads the FT Lab.

“The technology therefore has the potential to make the capital markets more efficient, but probably not without new risks. This is one of the reasons why the new European DLT pilot regulation has been introduced; to create a safe space in which the new technology can be tested.”

In early June, the EU finalized regulations for the DLT Pilot Regime, which comes into effect on 23 March 2023. It covers crypto-assets that are financial instruments such as stocks, bonds, money market securities and funds. The regulation allows for the temporary waiver of some securities regulations and targets blockchain-based exchanges or multilateral trading facilities (MTFs) as well as settlement systems and platforms that perform both functions.

One example of a rule waiver is permitting the platforms to interact directly with investors rather than enforcing intermediaries.

The sandbox will trial a combined DLT trading and settlement platform. It will also use Deon Digital’s existing bond issuance solution for the green bonds. One of the key advantages of DLT is it can potentially reduce the cost of issuance, making smaller bond issuances more financially viable as well as lowering the minimum trade amount. In turn, this makes investments more accessible to a broader group of people.

Today some jurisdictions such as France, Germany and Luxembourg already have legislation in place. The point of the pilot regime is to make it pan-European. “A key aspect of EU financial regulation is passporting, which essentially means getting approval and licenses in one EU state, such as Denmark, opens the door to efficient – quickly and cheaply – ‘passport’ the licenses to all the other EU states,” said Fritz Henglein, head of research of Deon Digital and leader of the FT Lab project.

Another participant in the green bond project is Agreena, an agtech firm that issues verified carbon certificates to farmers with carbon-friendly soil practices. For example, tilling the soil is viewed as damaging as it kills essential soil fungi, releases carbon from the ground, and uses machinery that burns fuel. Likewise, burning fields depletes organic matter as well as the pollution from fire.

“If we look backwards, where industries have had a sustainability makeover, it has often been pioneered and pulled to scale through the financial ecosystem,” said Simon Haldrup, co-founder and CEO of Agreena, “To scale the transition of agriculture to regenerative practices where soils can store carbon, it’s really important that we find ways to mobilise the wider financial institutions and ecosystem – whether it is banks, pension or insurance companies – to pull the weight in making that happen.”

He continued, “Here we have an immutable ledger which gives you the tracker and proof point of green impact in itself. And where we have a delineated digital asset that we can plug directly into the financing structures of the financial institutions.”

Other project participants include BEC Financial Technologies, Capital Market Partners, and the University of Copenhagen.

Meanwhile, ESMA is the European regulator responsible for rule setting. It recently closed a consultation over the application process to participate in the pilot regime.